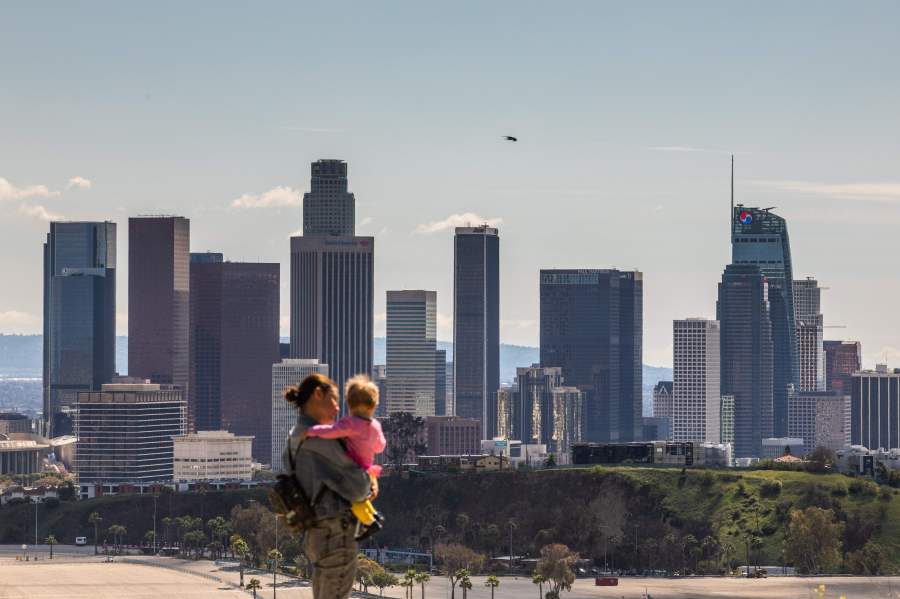 With only hours left this month – and no rainfall in the forecast for Tuesday – downtown Los Angeles is set to experience its first rain-free November in nearly 30 years, according to the National Weather Service.

The 11th month of the year is typically not a wet month for the area, with downtowns averaging only a hair over three-quarters of an inch on average, the NWS said.

However, it is still unusual for no precipitation to fall at all. In fact, it has not happened since 1992, weather service data showed.

That means bad news for the dehydrated region, which – along with large parts of California – remains in “extreme drought,” according to the Federal Drought Monitor.

Looking further into the forecast, Southern California is expected to experience a drier winter than usual as La Niña conditions continue into the cooler months, according to a recently published seasonal forecast from the National Oceanic Atmospheric Administration.

The climate pattern affects different regions of the United States differently, but for Southern California it typically means less rain – which was the case during last year’s event.

This latest La Niña has been given about one 90% chance to last through the winter, and a 50% chance of extending into the spring, according to NOAA.