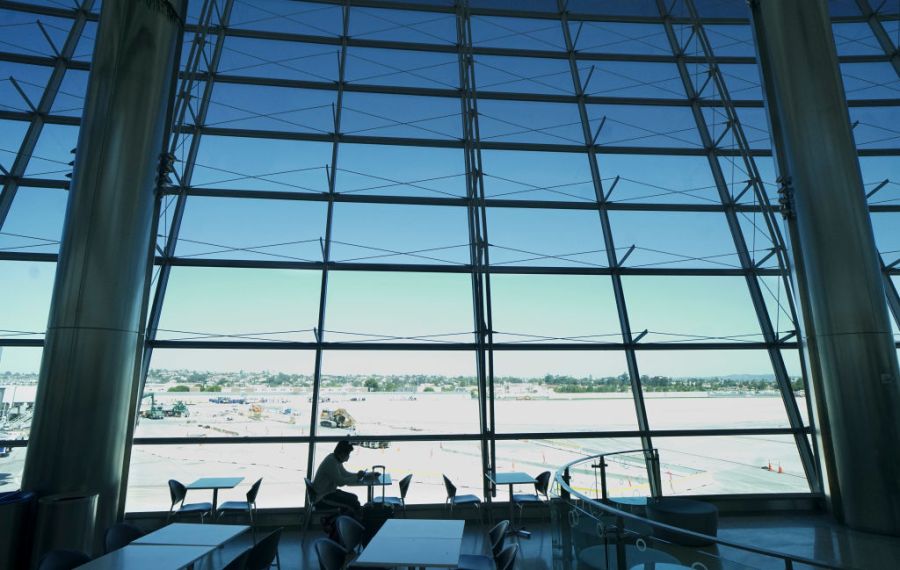 SAN DIEGO – Dozens of flights in and out of San Diego International Airport have been delayed or canceled late Monday due to dense fog in the region, airport officials said.

The airport’s website shows that the delays affect flights from most of its airlines. At least eight departing flights to places like Los Angeles, Phoenix, Honolulu and Seattle have been canceled due to the weather.

From kl. At 20.40, the National Weather Service reported that the fog had extended from Laguna Beach south to Mexico. It was a list of the airport’s visibility to a quarter mile.

Click or press here to monitor the status of flights arriving and departing from San Diego.

Do you have footage from your neighborhood in the foggy weather? Share your photos and videos here.