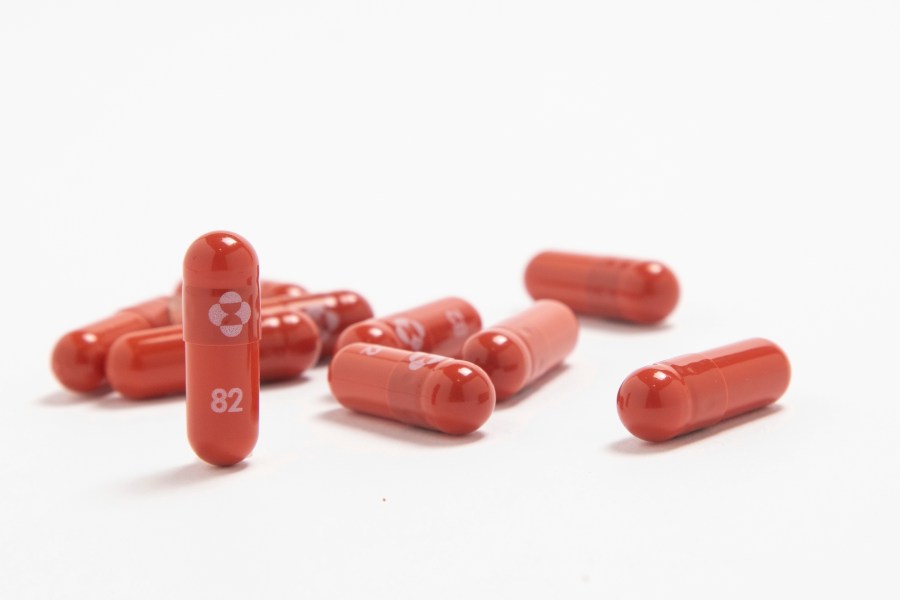 An experimental COVID-19 drug that could soon become the first US-approved pill to treat coronavirus faces one last hurdle Tuesday: A panel of government experts will examine data on the drug from drug maker Merck.

The Food and Drug Administration asks its external experts whether the agency should approve the pill, and weights new information that it is less effective than first reported and can cause birth defects. The panel’s recommendations are not binding, but often guide FDA decisions.

Tuesday’s meeting comes as US infections rise again and health authorities around the world are fighting to increase the threat from the new omicron variant.

If approved, Merck’s pill would be the first that U.S. patients can take at home to relieve symptoms and accelerate recovery, a major step toward reducing the number of cases and deaths in hospitals. The drug, molnupiravir, is already approved for emergency use in Great Britain

Given the persistent threat from the pandemic, the FDA is expected to largely approve emergency use of Merck’s pill. But new data released last week paints a less compelling picture of the drug than when Merck first released its early results in October.

FDA regulators said they are still reviewing Merck’s update and will present a new assessment of the drug’s benefits to the external panel. The effectiveness of Molnupiravir is a key issue as panelists consider whether to recommend the drug and to whom.

A key question is whether the drug should be restricted from use to pregnant women or women of childbearing age.

In its safety review, FDA staff said animal testing suggested Merck’s drug could cause birth defects when given in high doses. Regulators said they are considering a complete ban on the use of molnupiravir during pregnancy and other precautions, including recommending contraception to some patients taking the pills.

Merck’s drug uses a new approach to combat COVID-19: it inserts small errors into the genetic code of the coronavirus to prevent the virus from multiplying. The genetic effect has raised concerns that the drug may cause mutations in human fetuses or even spur more virulent strains of the virus.

Another key question is whether the drug should be offered to patients who have been vaccinated or have previously had COVID-19. Merck did not study the drug in vaccinated humans, but data from a handful of patients with previous infections suggested that it had little benefit. Still, it may be impractical for doctors to screen these patients out. The Merck drug works best when given within five days of the first COVID-19 symptoms, emphasizing the need for prompt treatment.

Merck tested the drug in adults with mild to moderate COVID-19, who were considered at higher risk due to health problems such as obesity, diabetes or heart disease. It is the same group that is currently receiving antibody drugs that help the immune system fight the virus. The FDA has approved three antibody drugs against COVID-19, but all must be given by IV or injection in hospitals or clinics.

Merck was the first company to submit its COVID-19 pill to the FDA, but a rival drug from Pfizer is close by and is also under review.

Pfizer’s drug is part of a decades-old family of antiviral pills known as protease inhibitors, a standard treatment for HIV and hepatitis C. They work differently from Merck’s pill and have not been linked to the kind of mutation problems raised by Merck’s drug.