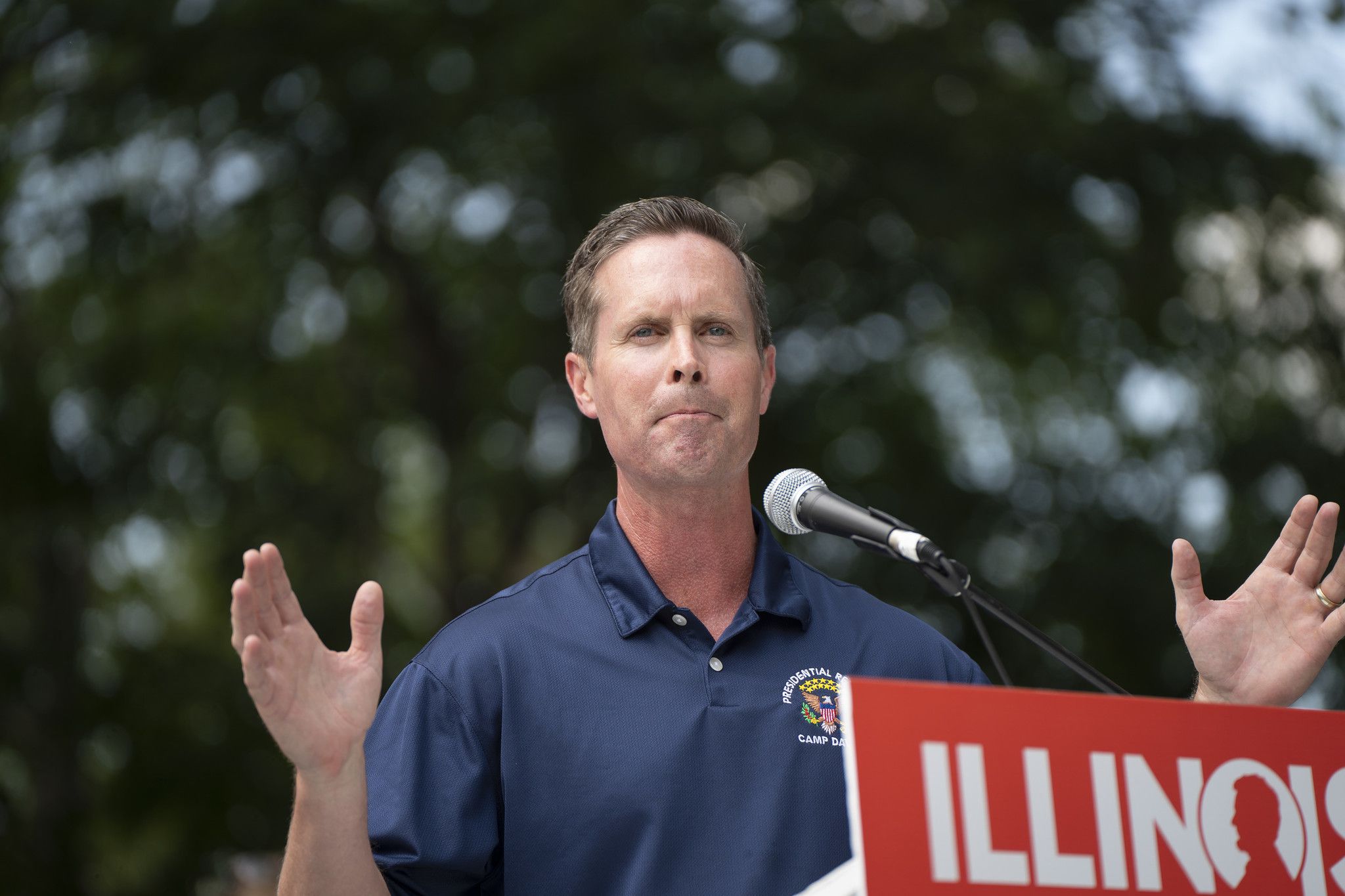 Davis, who was first elected in 2012, had said Democrats in the state legislature, which oversaw the redrawing once a year of state congressional districts, would decide his political fate. The new card proved to be favorable to Davis’ chances of re-election, placing him in a new and strong Republican Central Illinois district that is not home to anyone else established.