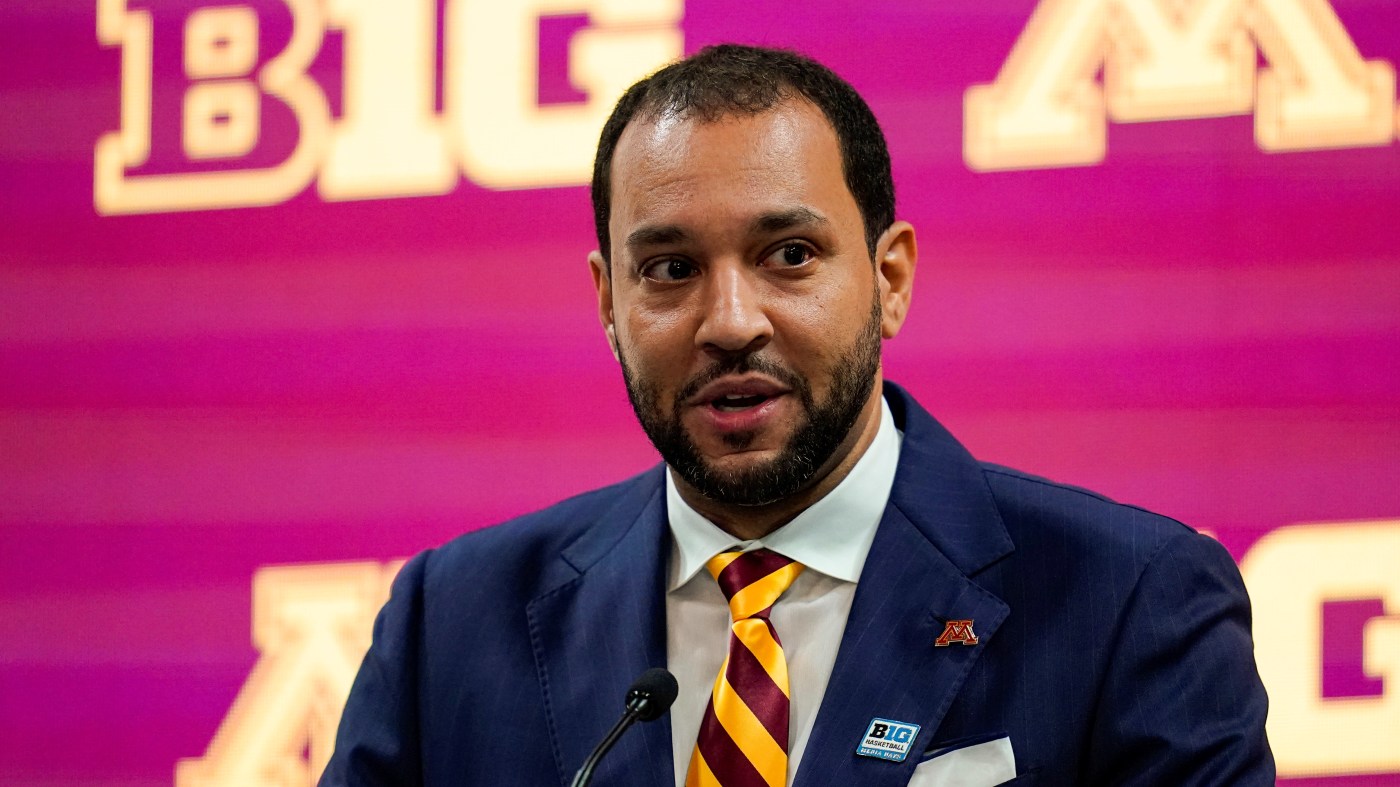 Gopher’s men’s basketball team plays a game in the first hostile environment of the Ben Johnson era on Tuesday night. Minnesota (5-0) travels to Pittsburgh (2-4) in an ACC / Big Ten Challenge match at the Petersen Events Center. Tipoff is at 18:01 CT.

Pittsburgh has been selected to finish 14th in the 15-team ACC this season and has struggled so far this season. The Panthers come after two straight losses – to Vanderbilt, 68-52, and Maryland-Baltimore County, 87-77.

Johnson’s first team on his alma mater played two games at the neutral Asheville (NC) championship on 12-14. November, where they won over Western Kentucky and Princeton. The Gophers have won their other three games at the Williams Arena – over Missouri-Kansas City, Purdue Fort Wayne and Jacksonville.

Gophers are 11-11 overall in the ACC / Big Ten Challenge; this will be the U’s first encounter with the Panthers in this format.