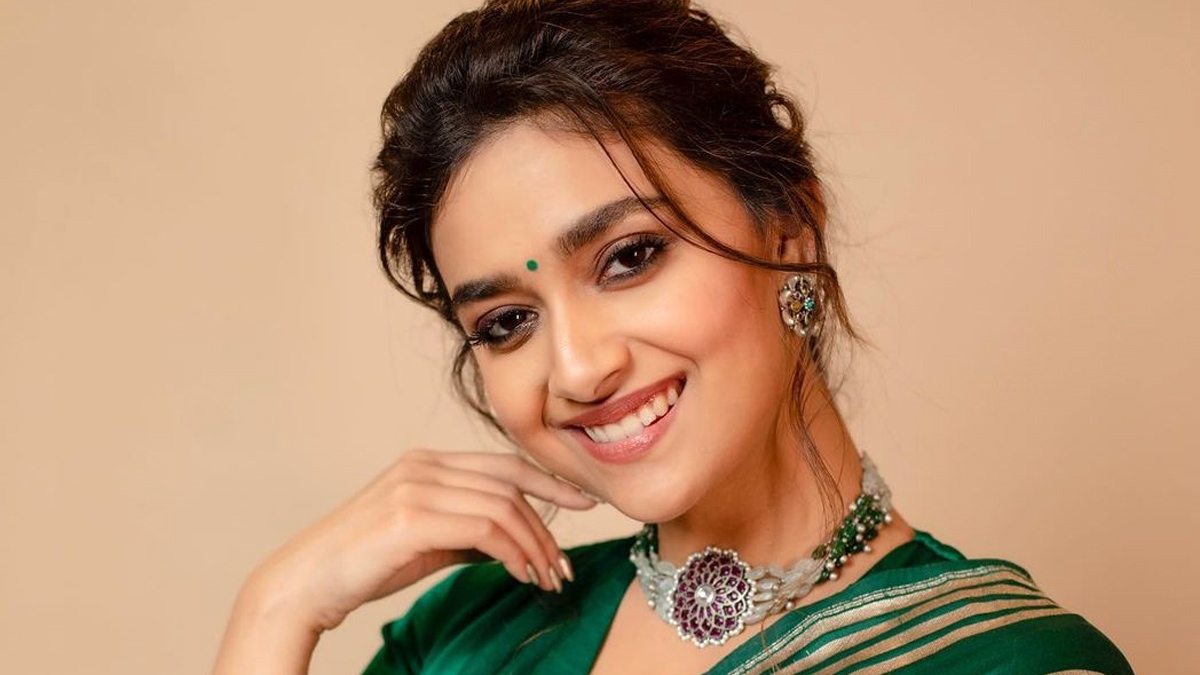 Keerthy Suresh awaits the release of the star-studded magnum opus film Marakkayar Arabikadalin Singam, which is set to hit theaters on December 2, 2021. Prior to that, she shared a few photos to reveal the inspiration for her character from the film. . She plays the role of Aarcha and it is inspired by the royal medieval period and it is all fascinating. 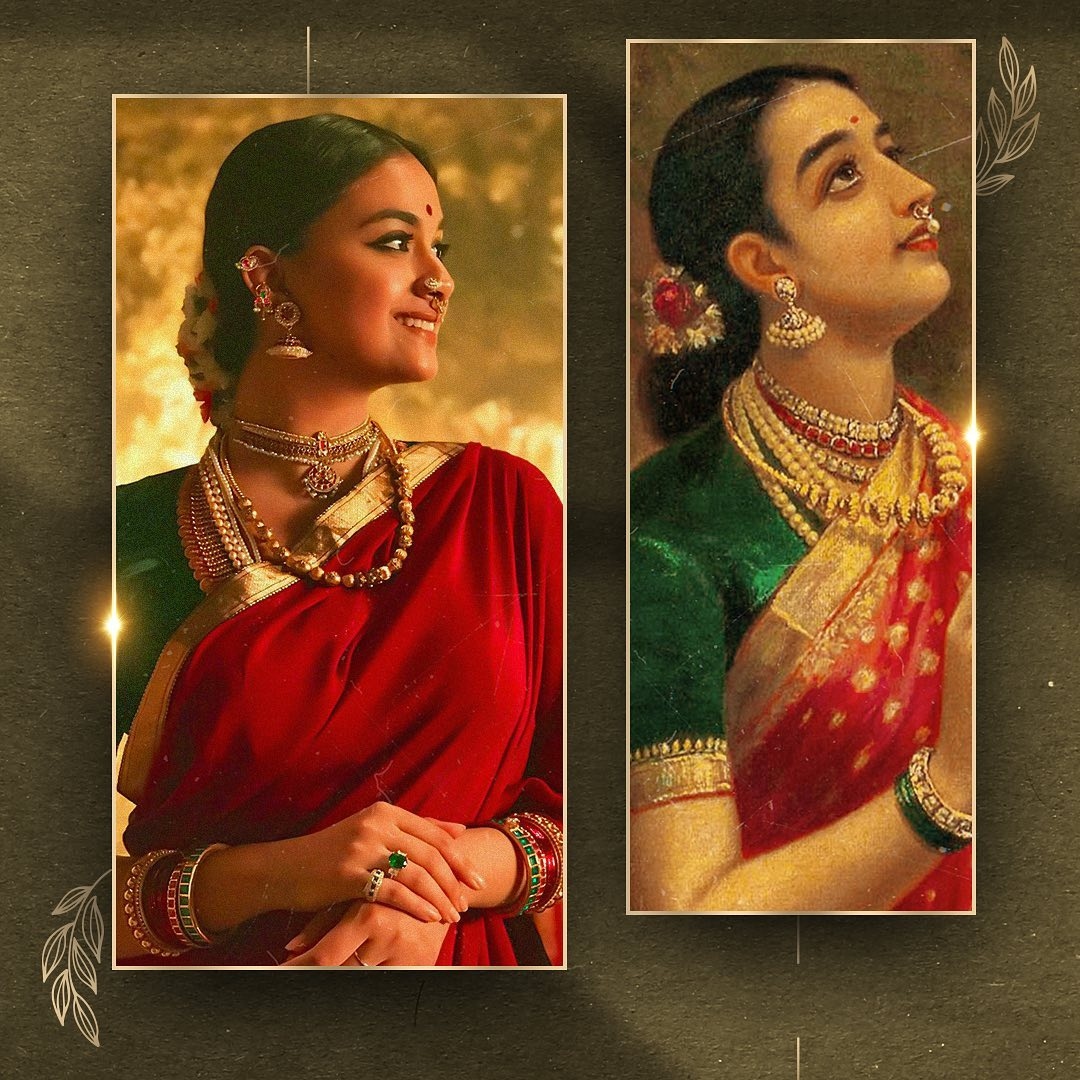 Keerthy looks extremely beautiful and regal in traditional clothes and jewels. The actress shared and compared a few pictures along with the original paintings in collage forms. “The look of Aarcha from #MarakkarArabikadalinteSimham and the inspiration behind it,” she wrote. 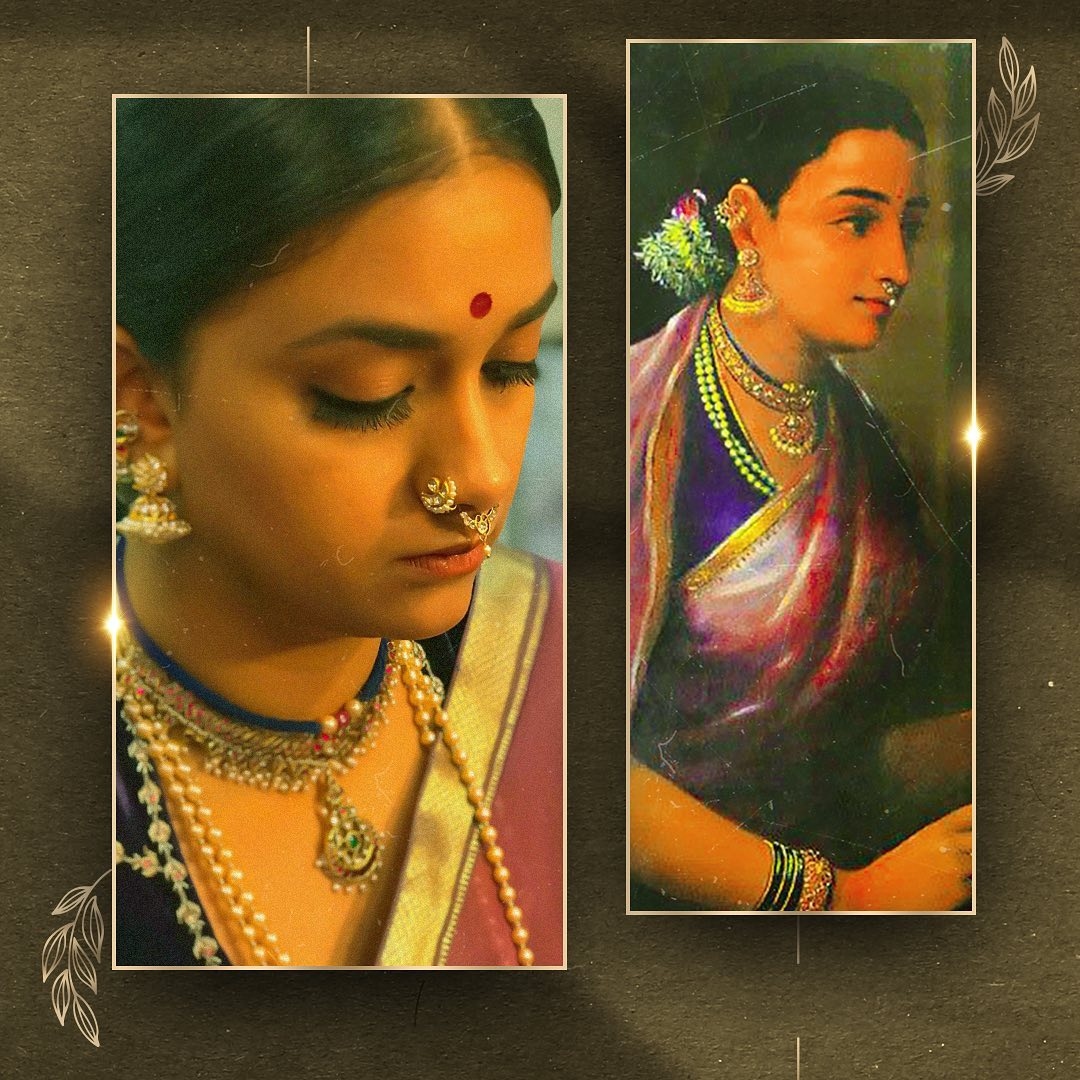 Even before its release, ‘Marakkayar Arabikadalin Singam’ received some of the most prestigious awards at the 67th National Film Awards, including Best Feature Film, Best Special Effects and Best Costume Design. It is one of the most expensive films ever made in the Malayalam film industry, which is best known for its content than opulence. Marakkar is going to be a massive release dubbed in several languages ​​including Tamil, Telugu, Kannada and Hindi.