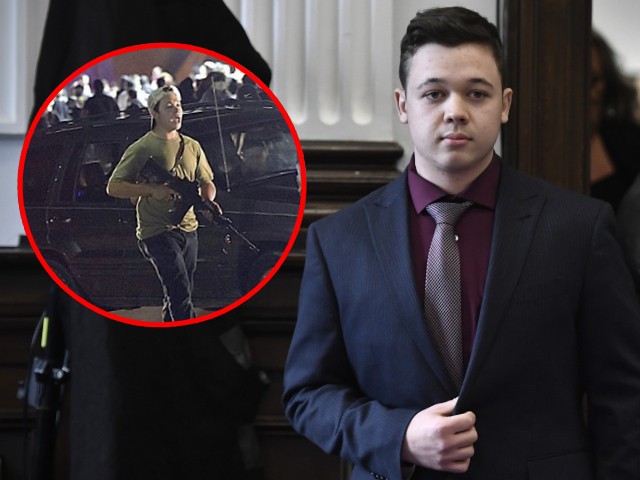 FOX23 reports The legislation, Senate Bill 1120, is designed to prevent citizens from being forced to endure trials conducted for “political reasons.”

Late. Dahm noted that if SB1120 becomes law, it will also guarantee that “victims of malicious prosecution will be able to receive compensation for expenses and damages.”

Dahm’s legislation is a response to the lawsuit against Kyle Rittenhouse, the person who killed two people – Anthony Huber and Joseph Rosenbaum – and injured a third, Gaige Grosskreutz, in Kenosha, Wisconsin, on August 25, 2020. Rittenhouse claimed the defense and the jury agree with him and acquit him of all charges on November 19, 2021.

The trial was, to say the least, cumbersome at Rittenhouse, and Senator Dahm responded in a press release, saying, “Kyle Rittenhouse should never have been charged.”

He then switched to SB1120, adding: “It is our duty to protect the rights of the people we represent and the right to self-defense is paramount. This bill will ensure that what happened to Kyle Rittenhouse can not happen to the people of Oklahoma. “