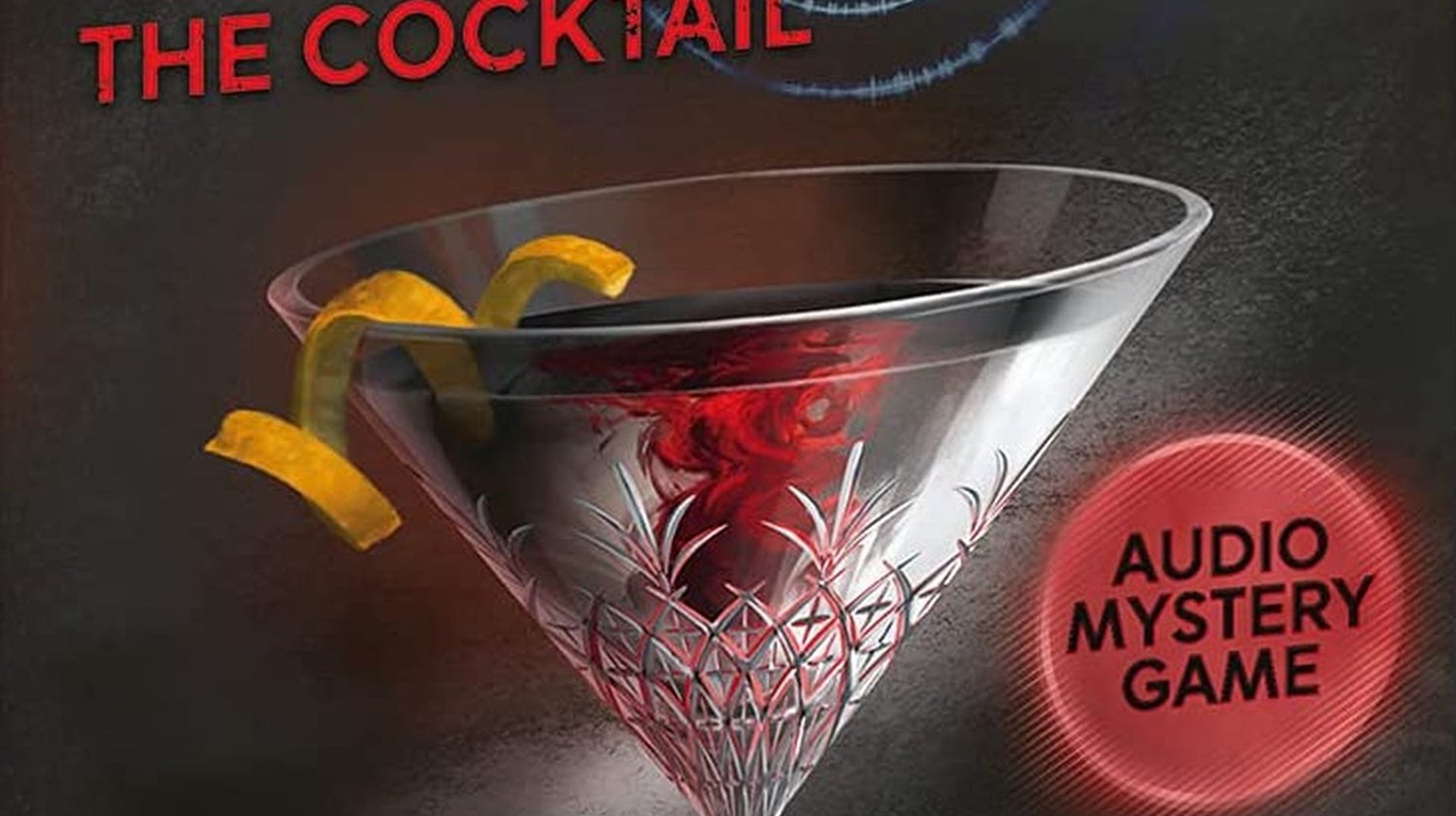 Ravensburger sent me a copy of Echoes: Cocktails to review and I’m so glad they did. Ekkoer is a series of short audio mystery games to be solved using an included app.

The cocktails takes you through a mob story during the Prohibition era, where you have to find out who killed your informant and find out the true identity of the mob boss. Chapter cards start a scene, and then each chapter contains three elements to complete it. You use the app to scan each card to hear a soundtrack, after which you scan the chapter and topics in the order you think they go in. The app tells you if you’re right or wrong and if you’re right, you will hear the whole scene. Once you have done this for all the chapters, get the chapters in the right order to unlock the whole story.

It had some challenge, but I managed to finish playing in about 40 minutes. That said, the quality of the game is great, I was particularly impressed with the sound recordings, which had a full cast, music and sound effects. Just a really well made game. The downside is that it has no repeat value unless you really easily forget things. I started another game and all the cards were exactly the same. This would be a great game for something like a board game cafe, but as far as a game to keep in your collection to play over and over again, not so much. The good news is that it only costs $ 10, I just wish it had actually taken the full hour it said it would.

Overall, I had a lot of fun playing the game and it was well made, I just do not want to be able to play it again. This game gets a 7/10 for being shorter than I wanted and could not be played again.