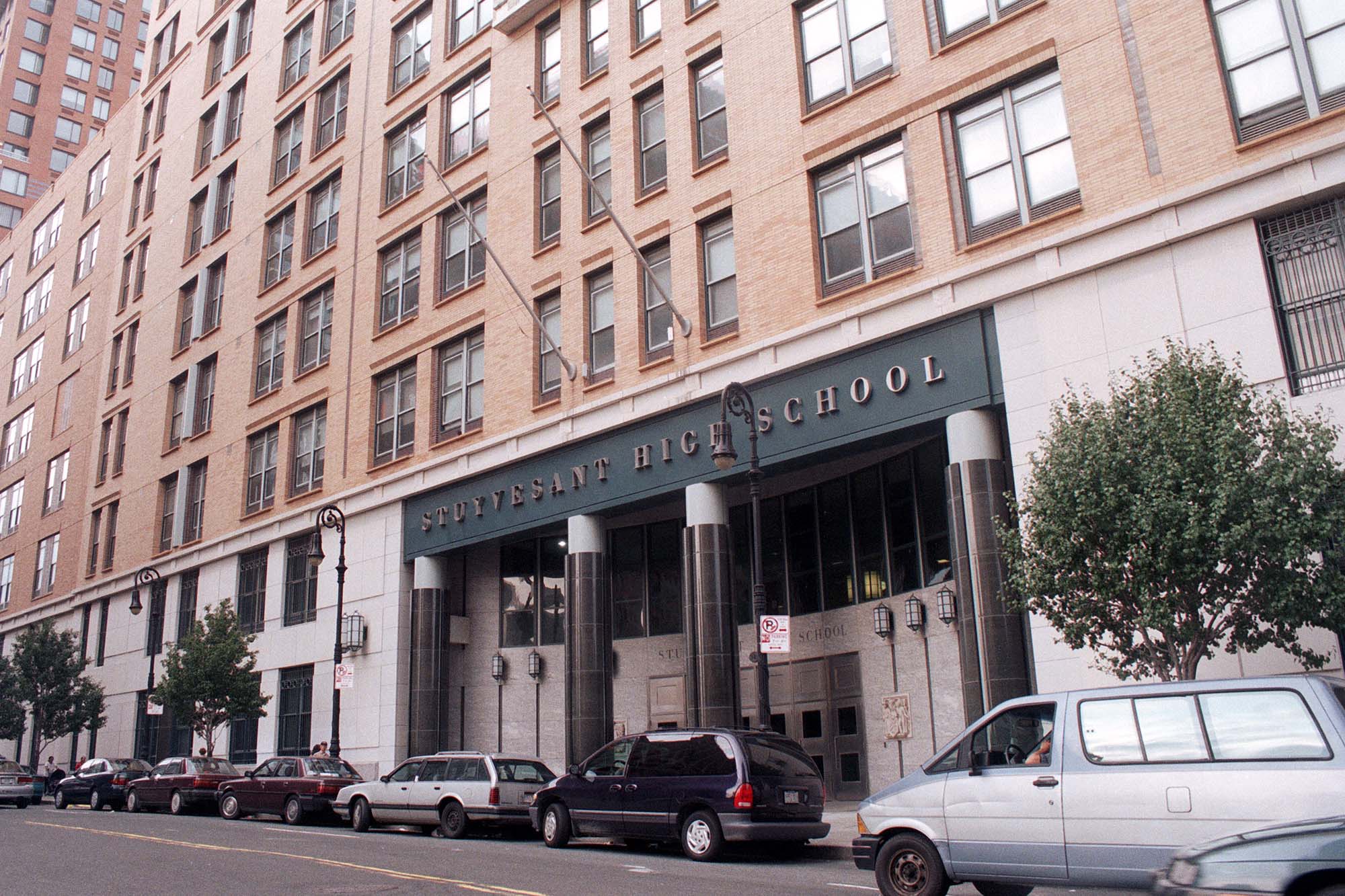 Last month, Mayor Bill de Blasio announced his wrong decision to undermine the will of parents in primary school and end the Ministry of Education’s talented and talented programs. Just as we successfully stopped de Blasio from destroying the city’s specialized colleges, we commit ourselves to fighting this new proposal with every fiber of our being.

We’re making this new push because New York City’s school children – especially colored students – deserve a first-class public education system, not one that denies opportunities to those who show potential for greatness.

As in the battle for specialized colleges, both parents and facts are on our side. And we have another arrow in our quiver this time: a future mayor who is balanced, thoughtful, and focused on what’s best for New Yorkers, not on promoting a so-called progressive agenda.

Like us, incoming Mayor Eric Adams is a product of New York’s public schools. He brings new perspective and hope to those of us who want to see the city’s skilled and talented educations and specialized colleges expanded. While it will take time to remedy the damage under de Blasio’s administration, there are a few measures that Adams can and should take his first year in office.

Even before de Blasio’s latest decision, talented and talented programs had been eroded. Only 4 percent of the city’s students are in gifted education. While some Manhattan districts have as many as seven gifted programs, some districts are in color communities in Brooklyn and Queens. has only one. Maintaining such an imbalance and a generally low number forces countless families to choose between school proximity and accessibility on the one hand and the quality of their child’s education on the other. It is a choice that no parent should be forced to make.

Adams should grow the programs back to a scale that serves as many students in as many neighborhoods as possible. A program in each district is far from enough in a city our size.

To enable the widest possible number of students to access gifted classes, the city should dramatically expand the number of pilot programs for screening and test preparation. On average, only 15,000 of Gotham’s 65,000 kindergarten students take the gifted and talented entrance exam, an unacceptably low rate that reflects the indifference of the Blasio administration to achieving pedagogical expertise and equality.

Our Education Equity Campaign has spent more than $ 4 million helping hundreds of students prepare for the specialized high school diploma, and these students, most of whom came from underserved communities, were four times more likely to be admitted than their peers. . This year, we plan to help another 400 students because parents, teachers, and experts all agree that test preparation is the key to success.

Test preparation works. The city should use a broad public awareness campaign to encourage as many families as possible, especially those in less-favored communities, to sign up. When Brooklyn Councilman Robert Cornegy successfully pressured the DOE to bring a test preparation program to his district, only one child signed up. Adams can address this by strengthening test-prep marketing and rebuilding public confidence in the public education system by articulating that he values ​​expertise and opportunities.

Finally: To build the best, fairest public education system in the world, we should start by doubling the number of places in our specialized colleges by building new ones, just as State Senator Leroy Comrie has suggested with the legislation in Albany.

To achieve these priorities, Adams needs a broad grassroots coalition of parents, lawyers, and experts. The new mayor has an incredible opportunity to address these challenges and we are eager to stand by him and support him as he does. He is the right mayor at the right time to permanently change public education across the five boroughs.

We love New York City, and we are fully prepared to invest the time and resources necessary to ensure that it happens and that our city’s elementary school students receive an education that is second to none.

We are encouraged by the election of Mayor Mayor Adams’ commitment to educational expertise – and we hope that among his first actions will be an energetic defense of talented and talented programs.

Ronald Lauder is a philanthropist, business leader and graduate of Bronx Science. Richard Parsons is a former CEO of Time Warner and a graduate of John Adams High in Queens.