Tenoch Huerta is known for his work with Narcos and for his twitter activism, as shown in a previous post, but right after the first wave of #poderprieto, his political views make people question his activism, which came out on time to the Black Panther casting process. 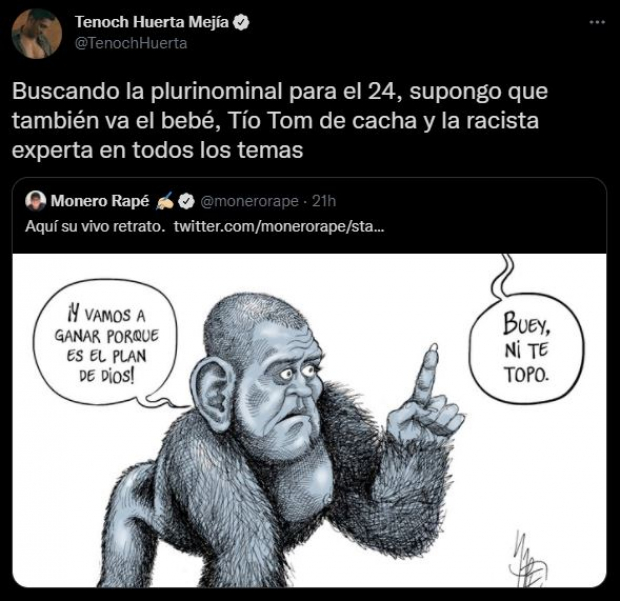 The now deleted tweet uses a picture of a political cartoon of a right-wing twitter influencer “Tumbaburross” by the president’s propagandist cartoon Rape, Tenoch considers himself a left-wing progressive, but is a supporter of our current president who has called feminism, environmentalism and human rights “new rights” created by neoliberals to keep attention away from the poor and have filled the streets and almost all public services in Mexico with soldiers. Just an example of how Mexican politics should not be labeled by traditional Western standards. 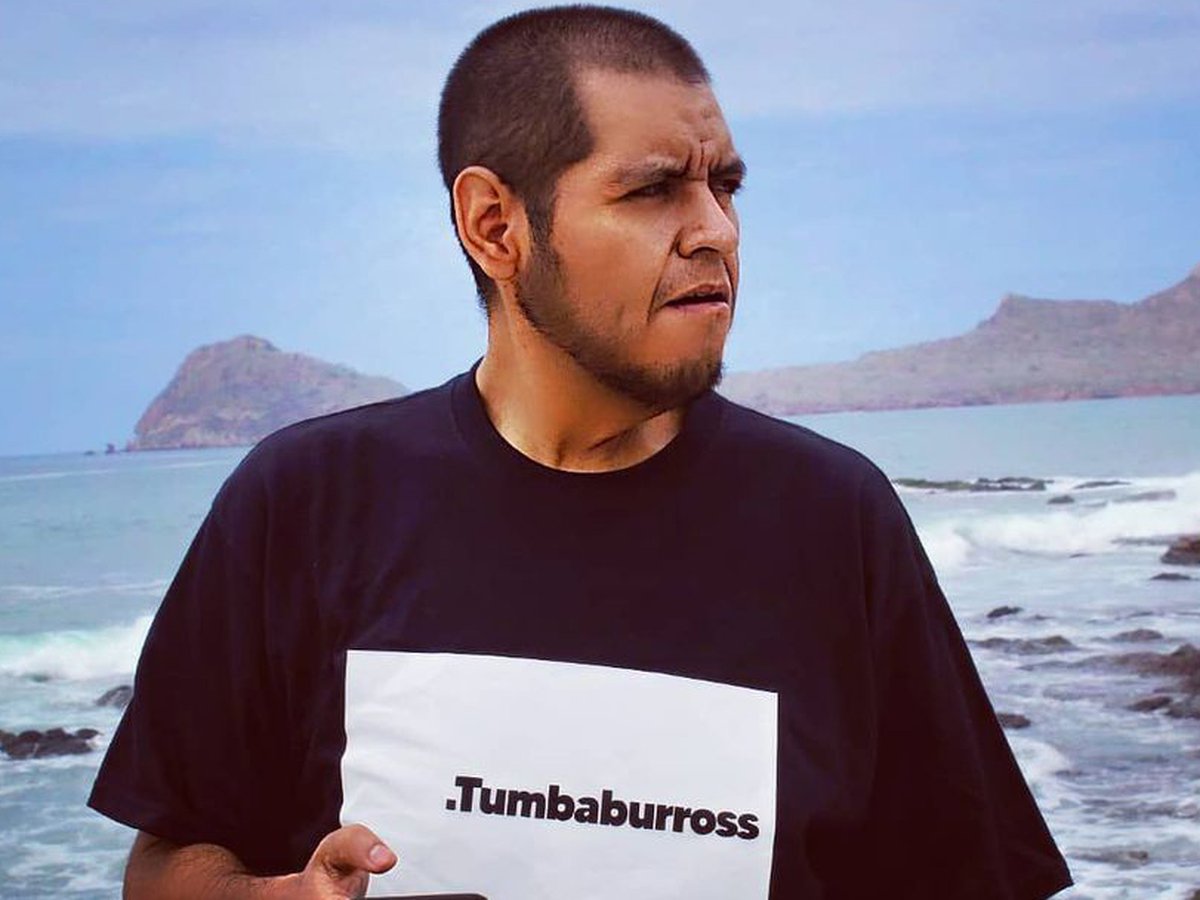 This was Tenoch’s first response to the backlash:

Stop being güeyes, you are fachos, racist, misogynistic, homophobic, anti-rights; and how life is freedom because his speech threatens life.
Stop distracting, the problem is not those pointing you, but YOU.

Tenoch calls everyone who pointed out his hypocrisy and / or racism a right wing and other nicknames, when if it is true that some of those who criticize his tweet are right-wing, many other well-known left-wing, anti-racism activists.

He was also one of the starters of the twitter movement #Dondehayprieturahaysabrosura in English “Where is brownness there is tastiness”, which clearly goes against the fight for sexualisations of colored people.

Prieto is one of those words that can hurt or not depend on the context if you are Mexican, but it is inherently racist as it is used to describe a person who in Mexico is considered “dark shade of brown”, but not enough to be considered black. Similar to the “Puto” controversy in football matches.

Taste or taste in Mexico is an obscene word when directed at people.