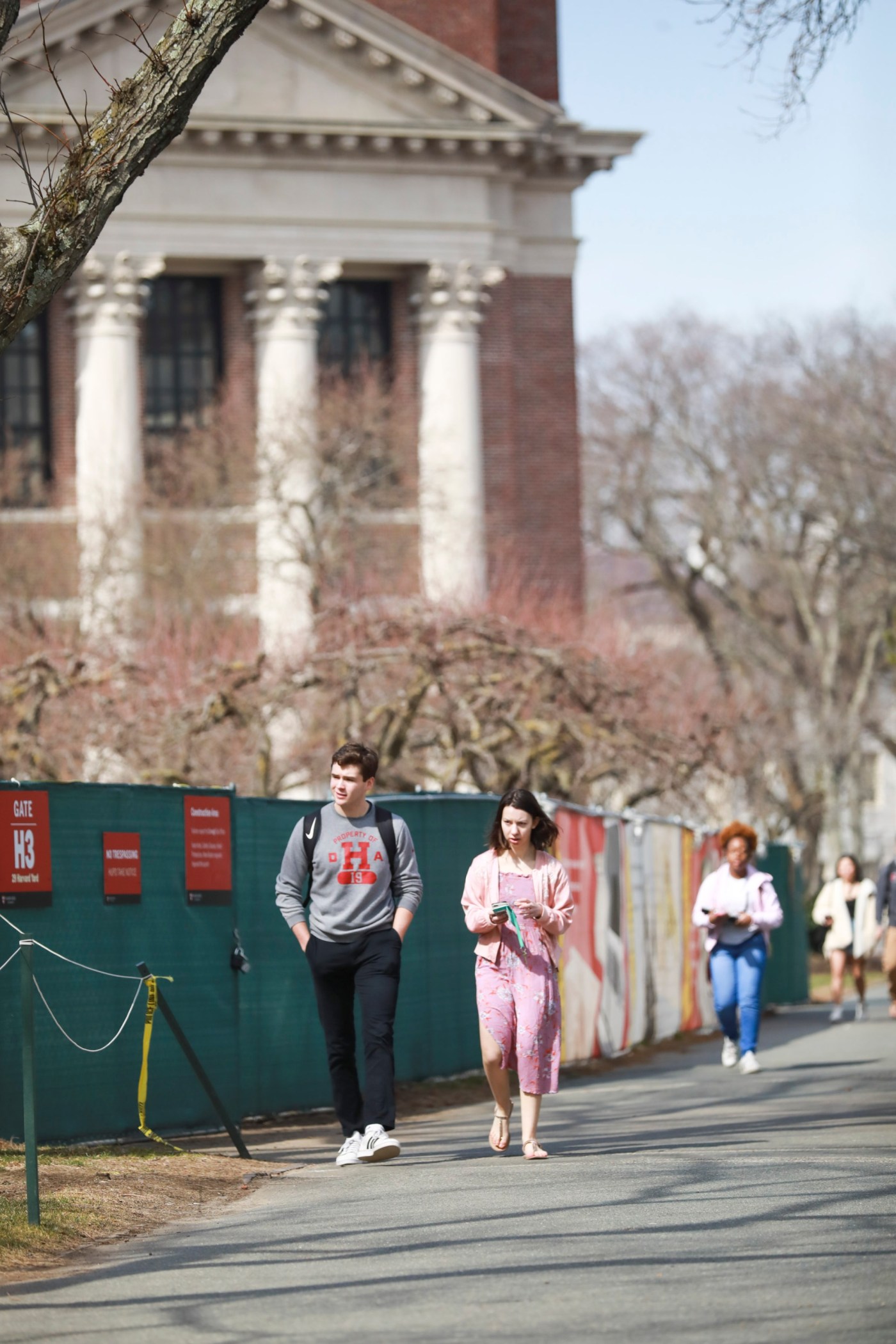 In the eyes of young Americans, President Biden’s approval rating is diving down.

That’s according to a new Harvard poll that adds that young potential voters also have a declining opinion of American democracy.

A national poll of 18- to 29-year-olds from the Institute of Politics at Harvard Kennedy School shows that 52% of them think our democracy is “in trouble”, with 39% or “failing” with 13%.

The Fall 2021 survey, the latest in a more than 20-year-old tradition, surveyed over 2,100 young adults between October 26 and November 8, spanning topics including mental health, COVID-19, climate change, and foreign policy.

Not only are young people worried about the state of democracy, some are also worried about a full-scale civil war breaking out in America. The group estimates that there is a 35% chance that they will see another civil war in their lives, and a 25% chance that at least one state will secede. That belief distorts Republicans: 46% of that group believe a civil war has a probability of over 50%, while only 32% of Democrats believe it can happen.

Young people also feel particularly pessimistic about the state of the climate. “Young people see that climate change is here and / or coming, but government action is still absent,” said Jing-Jing Shen, 23, student chairman of the project. She added that 55% of young Americans believe that the government is not doing enough to address climate change, with that belief skewed to university graduates.

The survey also showed that over half of young Americans reported feeling hopeless, and 25% of them have had thoughts of self-harm at least several times in the last two weeks.

One bright spot, however, emerged: A “net majority” of young people, and especially people of color, predict that they will be better off financially than their parents.