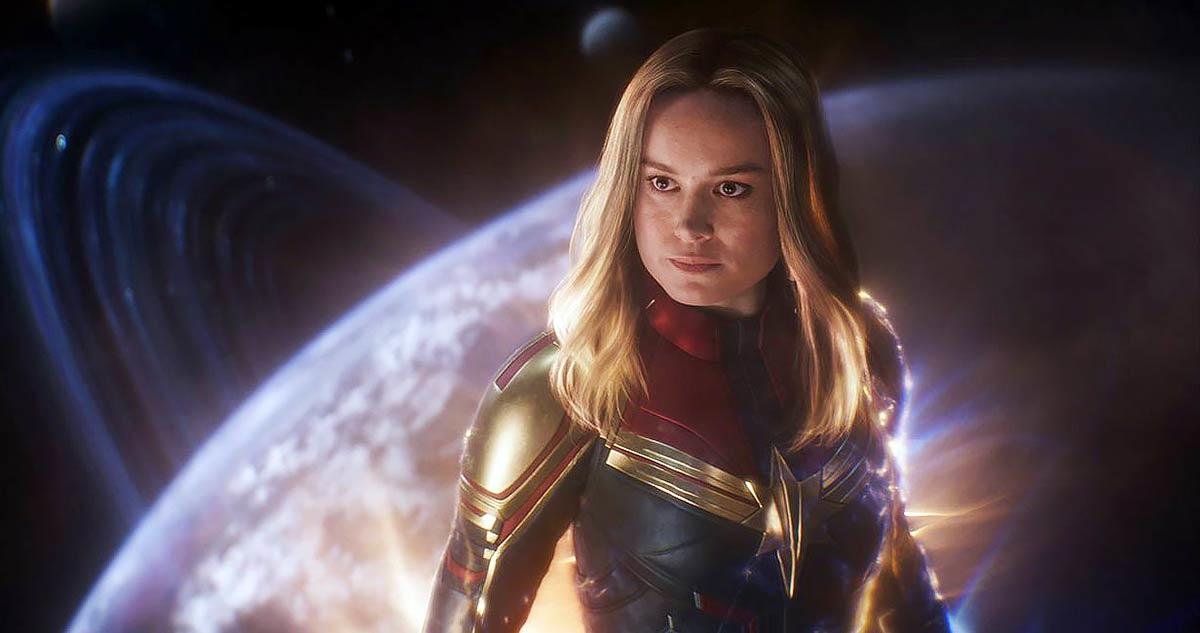 Captain Marvel Star Brie Larson has unveiled a video of her latest intense superhero-style workout routine, and it’s actually pretty hardcore. Larson is seen in the video doing a floor workout – especially pushups – with the added flair of having some heavy chain links draped over her body. In a caption to the video, Larson says that “Nothing hits quite the same as the clinking sound of chains wrapped around your body.” No doubt Brie Larson will return to this intensity level to prepare for her next outing as Carol Danvers / Captain Marvel in the upcoming sequel The Marvels.

Captain Marvel 2 is currently in production in the UK, so this is the primary window for hard fitness work that a Marvel actor has to endure in order to bring the coveted superhero look to the screen. Other Marvel Studios stars (primarily Thor actor Chris Hemsworth) have made sharing their crazy workout routines an integral part of the franchise and the interactive fan experience. While it’s obviously a way for thirsty fans to get a peek at the hot bodies of their favorite Marvel Cinematic Universe infatuation, these training regiment videos are also a kind of good reality check for fans about the crazy conditions required to achieve this action figure body.

The Marvels is highly anticipated for the fact that it will see Carol Danvers’ Captain Marvel team with some other cosmic-powered Marvel heroines who have borne the “Marvel” name. The team-up includes the new young “Ms. Marvel”, Kamala Khan (Iman Vellani), as well WandaVision’s Monica Rambeau (Teyonah Parris), who got the superpowers that turned her into her Captain Marvel (aka “Photon”) in the comics.

But what kind of story these three Marvel ladies will find themselves in is still something of a mystery. Rumor has it that actress Zawe Ashton plays the obscure Marvel villain Kree General Ael-Dan alongside Korean actor Park Seo-joon (Parasite) possibly plays another Kree military figure, Dar-Benn (it’s just speculation). The funny part of the rumors about The Marvels is that they seem to point to a larger interstellar war that could also introduce other alien races from the Marvel universe such as Shi’ar, who have deep connections to other traits like the X-Men – still waiting behind the scenes for their Marvel Cinematic Universe introduction. If Eternals may be the first introduction of the new Blade (Mahershala Ali) …