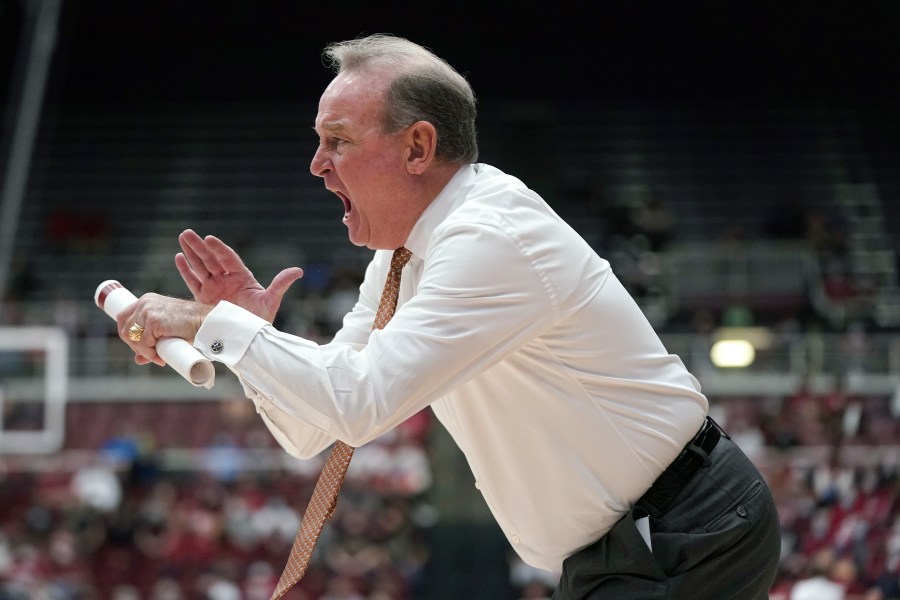 Longhorns (5-1) had two starting errors and two reserves with four errors. They did not get the lead to double digits until the third quarter – twice leading by 10 on a 3-pointer by Aliyah Matharu. The second time, Texas allowed to take a 59-49 lead in the fourth quarter.

The lead remained at double-digit, but it was not until a 7-0 sprint with less than five minutes to play that the Longhorns became comfortable. They led 74-57 with 2:15 left.