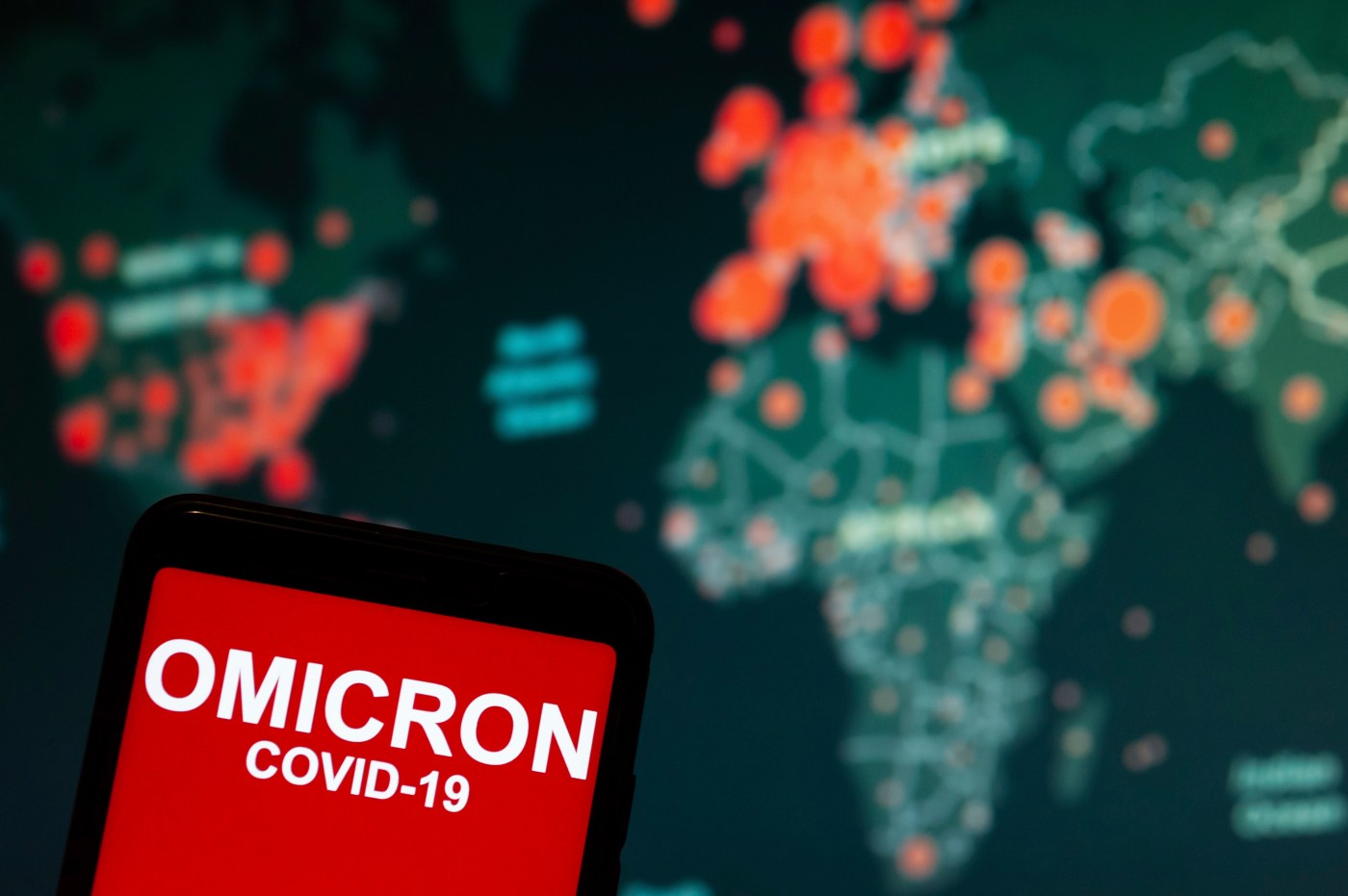 Another case of the omicron variant has been found in the United States in a man from Minnesota who traveled to New York City shortly before he developed symptoms, according to the Centers for Disease Control and Prevention.

The man who was vaccinated developed symptoms late last month after attending the Anime NYC 2021 convention at the Javits Center and testing positive for coronavirus a few days later when he was at home in Minnesota.

Genomic sequencing performed through Minnesota Department of Health found out that the man was infected with the omicron variant, which was first discovered in South Africa and has now found its way to dozens of countries.

Minnesota Health Commissioner Jan Malcolm said: “We still have more to learn about Omicron, but the most important thing we can do right now is to use the tools at our disposal to make it as difficult as possible for this virus to spread. sig. “

The man’s symptoms were mild and he has recovered, according to health authorities.

CDC Director Dr. Rochelle Walensky said: “The CDC has actively monitored and prepared this variant. We have worked closely with the Minnesota Department of Health and will continue to work diligently with other U.S. and global public health and industry partners as we learn more.”

It is still unknown whether omicron is more contagious, more serious or can avoid vaccines.