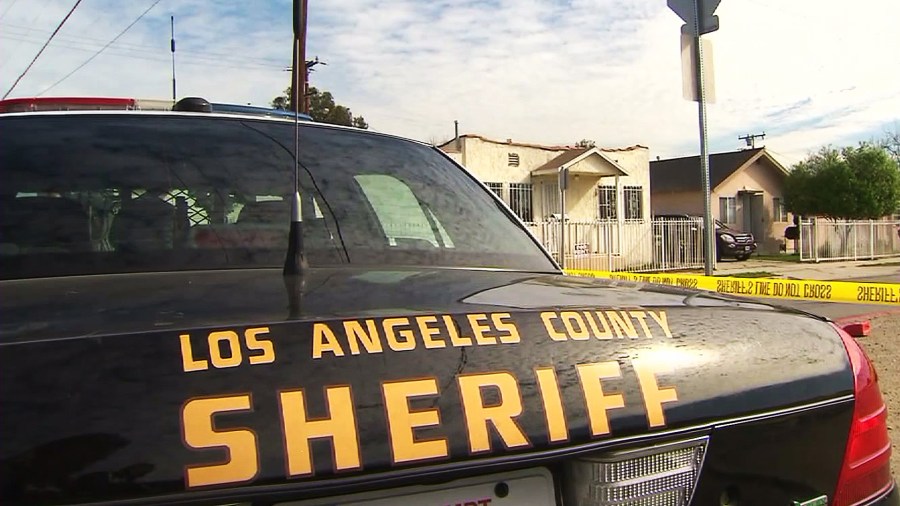 A woman in Southern California trying to enter her home through a backyard window was attacked and killed by the family’s four dogs, and her young son was bitten, authorities said Wednesday.

The attack took place around noon. 17 Tuesday in unincorporated East Valinda in the San Gabriel Valley east of Los Angeles.

The woman, whose name was not immediately released, was living with her sister-in-law but no one was home at the time and the woman had forgotten her key, Los Angeles County Sheriff’s Lieutenant David Petrocelli told the San Gabriel Valley Tribune.

The sheriff’s deputies, who were called to the scene, saw the woman lying in the backyard and used hoses to force the dogs away from her, Petrocelli said.

She suffered major injuries to her head and one arm and died at a hospital.

Her 6-year-old son suffered minor injuries. He was found with a neighbor.

“The dogs were familiar with the baby, but not with the mother,” Petrocelli said.

He did not know the breeds of dogs. They were taken by the county’s Department of Animal Care and Control and were quarantined, department spokesman Don Belton said.