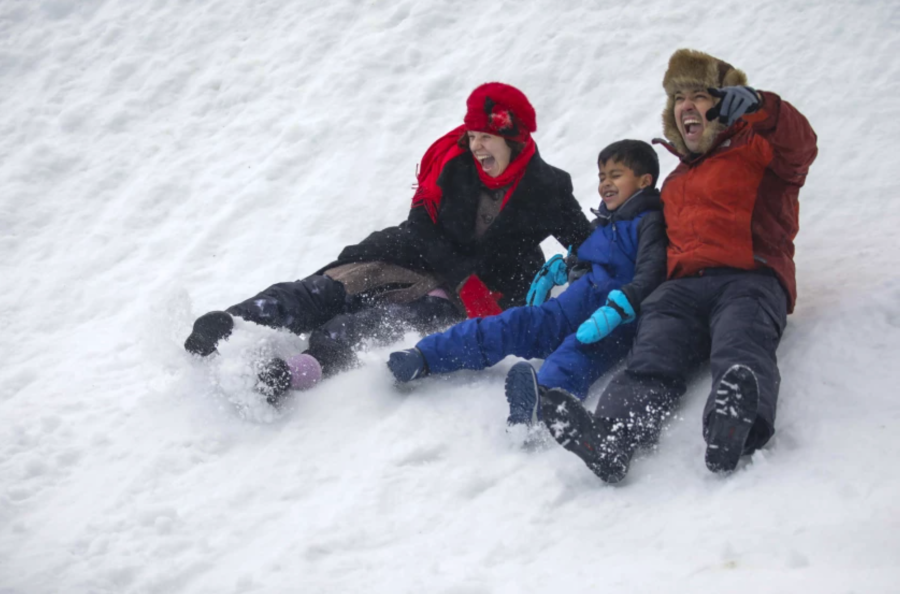 As a storm drops rain and snow across the region, Southern California is experiencing record low temperatures in some areas.

Temperatures are usually in the 60s at this time of year, but the region experienced widespread temperatures in the 50s and upper 40s on Wednesday, according to the National Weather Service.

LAX on Wednesday recorded a temperature of 54 degrees, which exceeded its record in 2012 of 55 degrees.

UCLA and Oxnard experienced record low maximum temperatures of 51, down from previous records set in 1991 and 1987, respectively.

Santa Barbara recorded 52 degrees on Wednesday, down from its 1987 record of 54 degrees.

The day before, Tuesday, eight record low temperatures were set in southern Norway, including Anaheim (56 degrees) and Lake Helsingør (49 degrees).

Temperatures below average are expected to continue as the storm continues to bring rain and snow to the region.

Heavy snow is expected in the LA County mountains, with forecasters expecting snow accumulations of up to 1 to 3 feet and gusts of up to 45 to 50 mph.

LA County was expected to receive up to 3 inches of rain along the coasts and valleys and as much as 5 inches in the mountains. Portions of the Orange Counties were predicted to be up to 7 inches.