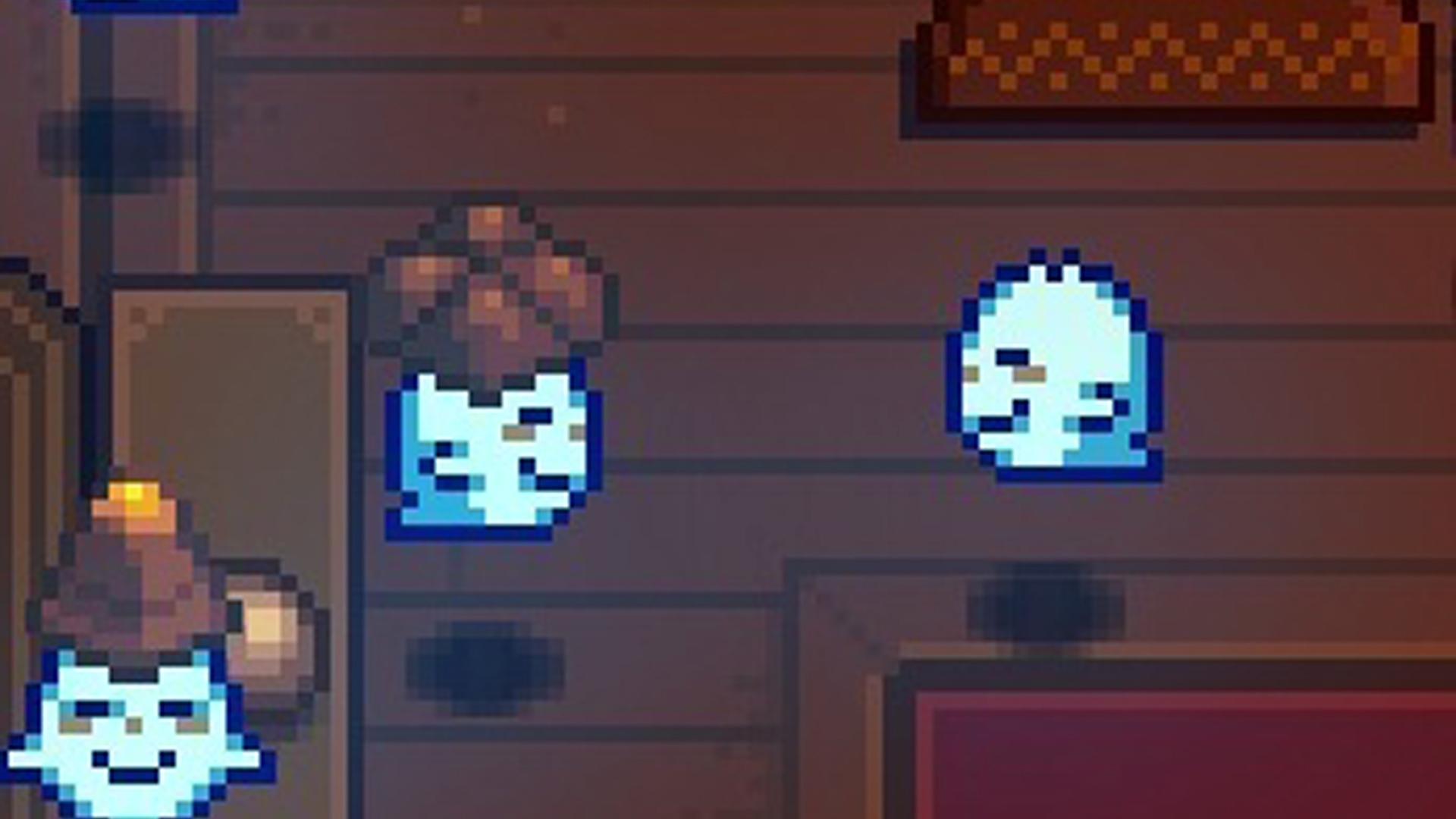 This year, it was finally revealed that Haunted Chocolatier would be the next game from Stardew Valley creator Eric “ConcernedApe” Barone, and fans of his previous title are undoubtedly wondering how similar the games can be. However, be sure that one element that comes back from Stardew is relationships – though they can be done “differently this time”.

After months of teasing, the latest game from the creator of Stardew Valley was revealed as Haunted Chocolatier back in October – and we still do not know too much about it, other than it involves running a chocolate shop from inside a haunted castle. It has a similar look to Stardew Valley, but it’s unknown so far how similar they will play – we already know it will have a “greater focus on combat” than Stardew Valley.

In a new interview with Vgkami, Eric Barone was asked what Stardew Valley players probably care most about – having relationships between the game’s characters. Barone confirms that “there will be conditions like in Stardew Valley”, but they may not work the same way.

At the moment, the developer is reluctant as to what differences there will be, but that’s probably because Barone is not sure of himself. “I have not decided exactly how the system will work yet,” Barone says. “And I expect to approach some things differently this time.” We’ll probably find out more about the release.

While Haunted Chocolatier is probably still a long way off, fans have already begun to recreate it in other games – including The Sims 4 and Stardew Valley itself. Until Haunted Chocolatier can be played, these mods are probably your best bet – or something similarly relaxing.