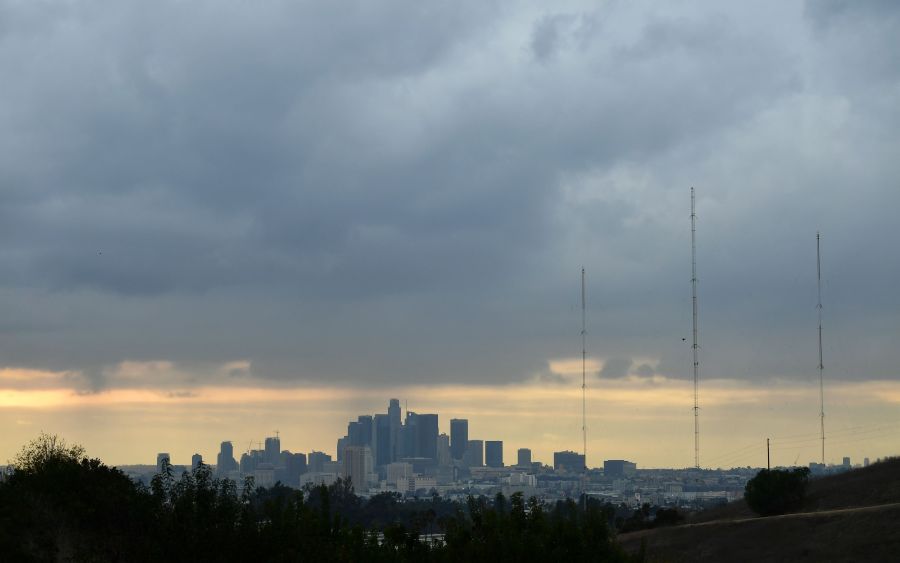 A sustained storm this week soaked the Los Angeles area with as much as 9 inches of rain, breaking half a dozen daily rainfall records in the county Thursday – including an 85-year-old in downtown.

Los Angeles International Airport received 3.12 inches during the 24-hour period, more than doubling the December 1 record of 1 1/2 inches set in 1981.

Further south down the 405 Freeway, Long Beach Airport was soaked with 2.07 inches, which was also more than double the previous record amount of rainfall for the day. The total beat the previous high of 0.98 from 40 years ago.

In the San Fernando Valley, Hollywood Burbank Airport recorded 1.96 inches of rainfall – over an inch more than the previous highest amount for the day. The total daily rainfall broke the 70-year-old record of 0.84 inches

Two daily rainfall records fell in the Antelope Valley: In Lancaster, 1.17-inch General William J. Fox Airfield was recorded, erasing the old December 30 record of 0.41-inches from 1951; and in Palmdale, the local airport received 0.85 inches of rain, beating the 70-year-old daily record of 0.38.

Many areas of Los Angeles County received several inches of rainfall over a period of three days from the storm system.

The highest number of days in the county was at Cogswell Dam in the San Gabriel Mountains, where just over 9 inches fell, according to weather service data. Woodland Hills, meanwhile, received an impressive 7.37 inches of rain.

Several other areas recorded a total of 4 to 6 inches from the storm before clear skies returned to the area again Friday morning.