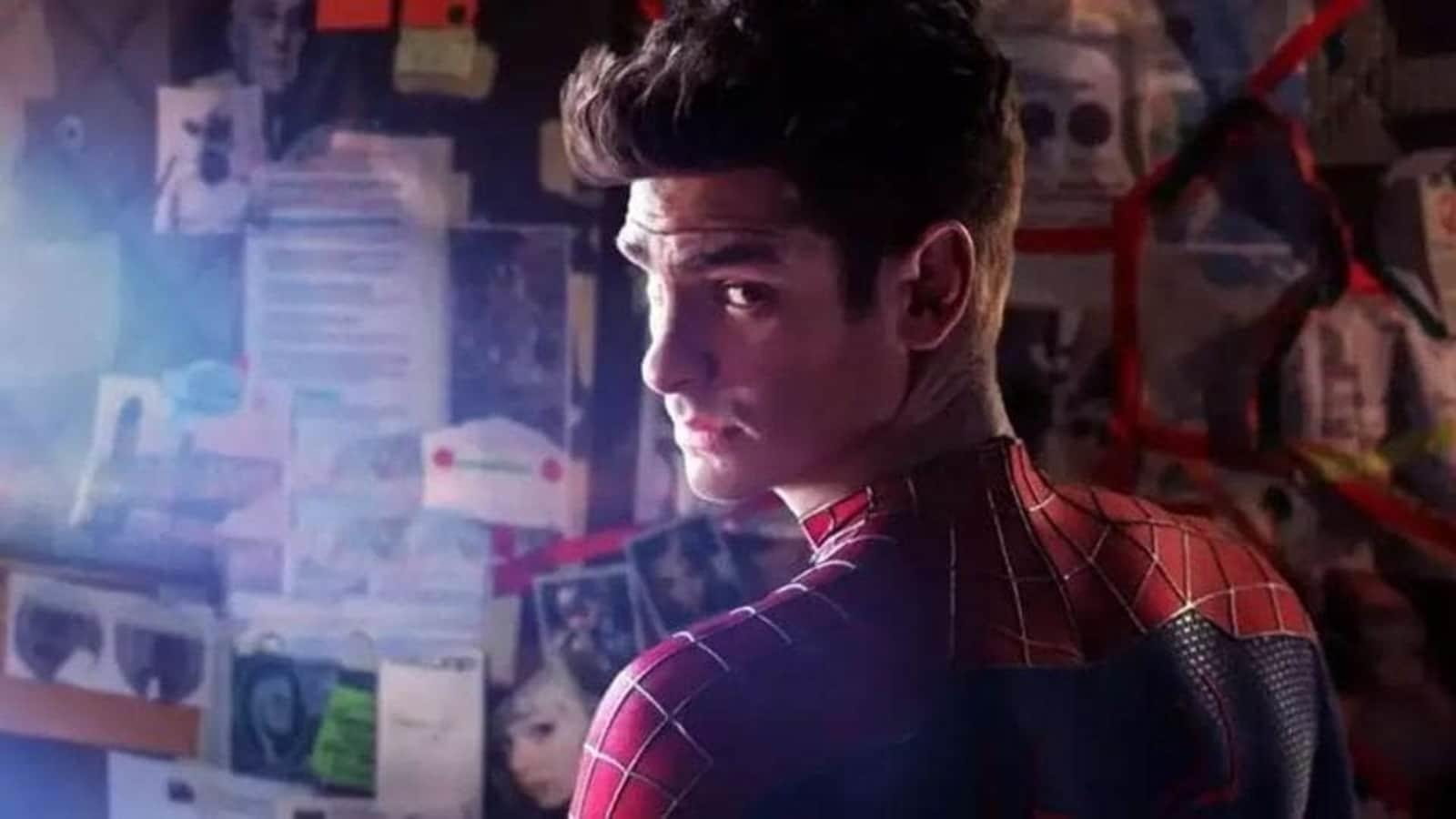 Marvel fans were thrilled when both Andrew Garfield and Tobey Maguire, after seemingly endless speculation and rumors, appeared in Spider-Man: No Way Home with both actors repeating their roles as Peter Parker / Spider-Man from previous franchises – presented in the film as different realities in the multiverse. Both returns have made fans hope to see more of the actors like Spidey in the future, especially Garfield. His return has specifically prompted fans to call for a third installment of Garfields The amazing Spider-Man franchise, and now his stunt-double has made some comments that have also ignited speculation.

On Instagram (via The direct), Garfield’s Spider-Man stunt double William Spencer was directly asked The Amazing Spider-Man 3 had been confirmed after the success of Spider-Man: No Way Home. Spencer answered the question with a rather direct “no it is not. I do not know anything about it.” However, another fan offered congratulations on “making the call work” on the project – something that has not been confirmed – and Spencer replied, “thank you very much”.

While it is possible and even likely that Spencer’s response to the latter comment was meant in a joking way, it has certainly sparked further speculation that The Amazing Spider-Man 3 or even just a solo Spider-Man movie starring Garfield could be on the way. After No Way Home, many have felt that the stage is set to see Garfield return to the role in a certain capacity, where the recent film not only sees Garfield’s Peter get a bit of redemption or closure by rescuing MJ (Zendaya), where he was unable to save Gwen Stacy The Amazing Spider-Man 2 as well as seeing the character open up to having become more vindictive after losing Gwen.

That said, speculation is just that – speculation. At present, there has been no confirmation that Sony is considering at all The Amazing Spider-Man 3 or any movie with Garfield’s Spider-Man. There is also no way to say if Garfield would at all want to repeat the role in a larger capacity, and even Tom Holland told Marvel.com that No way home seemed to him like Garfield’s way of making peace with Spider-Man.

“Andrew Garfield, the legend himself,” Holland said. “He’s such a nice guy. I think this movie was his way of making peace with Spider-Man. It was such a privilege to work with him. I know it meant a lot to him.”

Spider-Man: No Way Home now playing in the cinema.