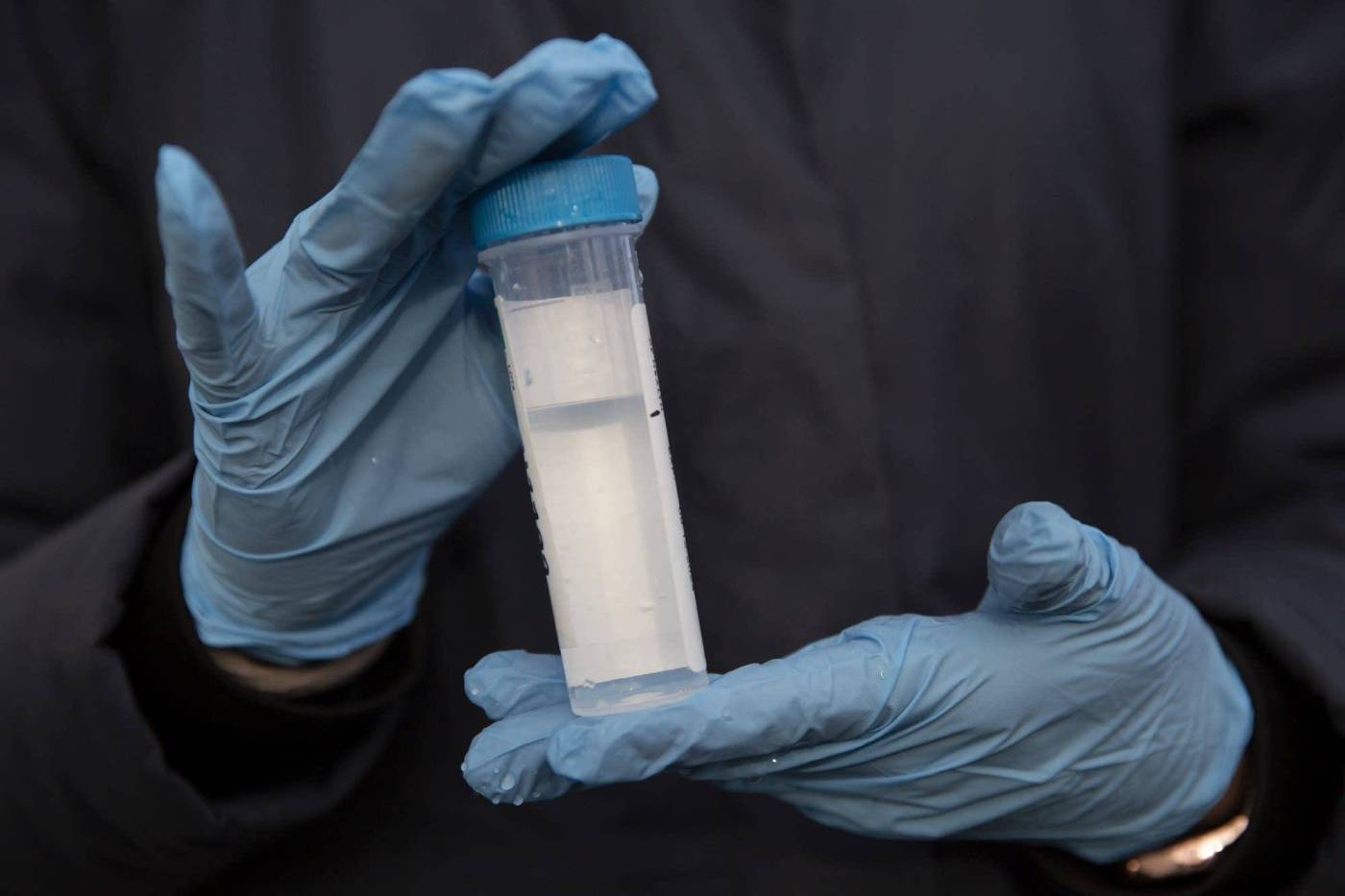 A lawsuit alleges that West Lakeland Township regulators approved a plan to build a new water system, not only for residents but also to help a future casino.

The Citizens Opposed to Municipal Water group claims in its Washington County lawsuit that the water system – which was recommended by the state due to pollution problems – was secretly approved by regulators to assist a potential casino to be operated by the Prairie Island Indian Community. Prairie Island operates the Red Wing Treasure Island Resort and Casino.

Plans for the water system – which has since been dropped – required service for about 742 homes or half of the city’s households. The water system – to cost $ 154 million – would be paid for through settlement money that the township received from 3M to handle perfluorochemicals found in drinking water in Washington County. While the facility was recommended by the state, it drew opposition from some residents.

“It’s almost unbelievable how much the supervisors are doing wrong,” said Charles Devine, a former Afton mayor who has been retained as an expert witness by the group.

The municipality has submitted a response to the lawsuit, which rejects all allegations, but does not explain how the decision was reached to approve the water project.

Citizens who are opposed to municipal water now reach out to residents by sending pamphlets and holding public meetings. It sued the township in September and updated the lawsuit later in the fall.

THE COURT REQUESTS THE COURT TO REMOVE THE APPLICATION

The lawsuit asks Washington County District Court to remove the supervisors from office and hold a referendum to increase the number of supervisors from three to five. It asks the court to order the municipality to pay unspecified costs and legal fees and fines paid by individual supervisors.

The $ 154 million system was recommended by government agencies in 2020 as a way to clean up polluting chemicals originally manufactured by 3M. Township’s municipal system would have been paid for by the 2018 settlement in an environmental damage case in which 3M paid $ 850 million to improve local water supplies. Of that, $ 700 million is left after legal expenses.

The money for the township with 4,200 inhabitants was a larger amount than was set aside for its neighbors, including Woodbury’s $ 70 million and Lake Elmo’s $ 66 million.

Township has no water system – all homes have private wells. The recommendation called for the construction of a water tower, two municipal wells and 41 miles of water mains. It would have required a rebuild of most of the roads because the water pipes are installed under the roads.

West Lakeland is an expensive place to build a water system because the homes are widely spread over large plots of land. Exacerbating the problem is that half of the residents surveyed in a survey said they would not accept the connections to the city’s water system.

Minutes from meetings in February and March 2020 show that supervisors believed the $ 154 million system would be easier for the township to administer than hundreds of filters in the home.

A summary of a previous meeting says: “The benefits of a municipal water system were listed as safety and health benefits of clean water, a reliable water supply during power outages, no crisis repairs, and there may be some consideration for resale of homes.”

THE INDIAN COMMUNITY BUY LAND IN 2016

The possibility of a township casino was first raised in 2016 when the Indian community bought 111 acres at Interstate 94 and Manning Avenue.

Tribal Council President Shelley Buck said at the time that the purchase was for economic development and did not rule out the possibility of a casino.

Buck said the community was trying to gain the trust of the country – which would be a first step toward building a casino. This requires action by Congress, federal courts, or the U.S. Department of the Interior, and allows Native Americans to be exempt from local rules that restrict gambling.

Prairie Island Indian Community did not respond to a phone call for comment earlier this week.

The lawsuit claims that in 2020, the city’s supervisor met several times to discuss the casino and the water system without informing the public properly. The case says that on February 27, 2020 and March 5, 2020, the supervisors held special meetings that violated “many laws on open meetings.”

The lawsuit alleges that there were 54 violations of laws to make data available and keep meetings open to the public. “Honestly, they’re hiding information,” said Steve Norenberg, the group’s spokesman.

Township minutes from the March 5 meeting say consultants “suggested that West Lakeland might contact the Prairie Island Indian Community to inquire about their level of interest in a possible joint integrated water supply project.”

The minutes of meetings did not record conversations between the township and the Indian community, Devine said. “My head exploded. Why did they hide it? There was a conscious decision to hide it.”

The $ 154 million water system was an official response to the traces of perfluorochemicals made by 3M for use in non-stick cookware, fire extinguishers and stain repellents. In 2004, traces of the chemicals were discovered in the drinking water of the township, as well as in Woodbury, Cottage Grove, Lake Elmo and Oakdale.

In high concentrations, the chemicals cause cancer, thyroid problems and fetal harm in experimental animals. In Washington County, the chemicals, found in parts-per-trillion quantities, are currently filtered from municipal filtration stations and home filters.