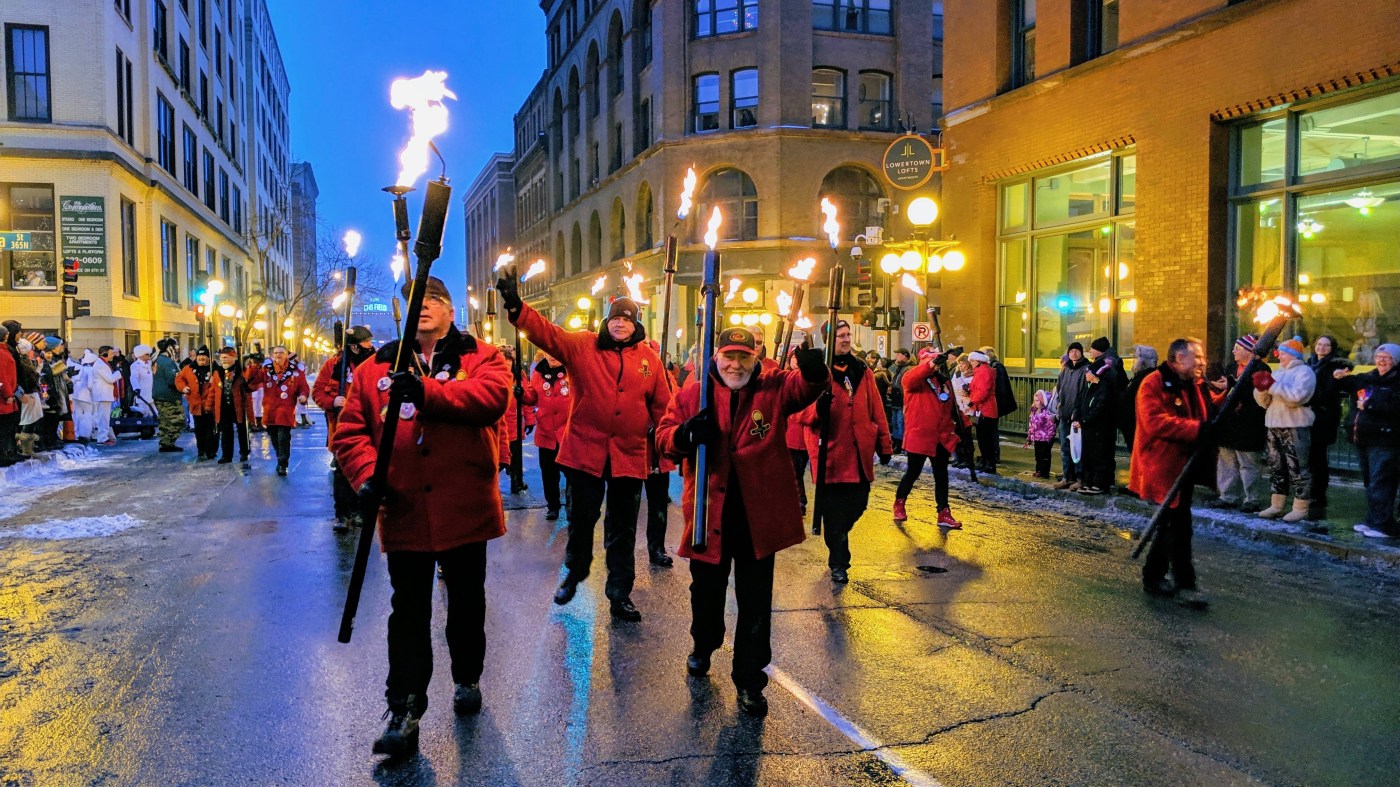 A very large Tainted to the Pioneer Press regarding the Winter Carnival Snapshots magazine in home-delivered copies of the December 24 issue. There were 48 pages and only a small section on page 41 about Vulcans, and that was basically a shot at the organization. It is clear that those responsible for that magazine do not have the first clue as to who these volunteers are and what they are really about. Not to mention the “Vulcans Kiss Off” button at the end of the article. “Decided creepy”, really, give me a break. This just looks like another focus on a small negative ax job.

Countless hours have been spent by many, many Krewes visiting nursing homes, hospitals and schools, not to mention going to private homes after being invited to visit a sick friend or relative who may need to cheer up, performing at wedding receptions , private parties and more. events by invitation and to set up a purely fun show for those who request them.

Fire and Brimstone, the parent organization of the Vulcans, is a fundraising machine that donates thousands of dollars to charities across the kingdom, and it has been going on for years, so they are not just starting to clean up their act. The inside of the front page has a section that begins “The information in this publication has been carefully compiled to ensure accuracy.” Try telling the whole story next time.

On December 22 or 23, on a Kwik trip in Oakdale, an amazing young man bought a beautiful rose accompanied by a small reindeer and had the clerk give it to me. He was out the door before I could do anything. I just wanted him to know it was my best gift ever. Thank you very much.

I would like to thank the members of the National Guard who ran a test site at the Inver Grove Heights Memorial Community Center. I was one of many who could be tested for COVID-19 before Christmas. I was able to be tested in less than 20 minutes.

It provided a much more enjoyable get-together with the family for the holidays. Thank you and God bless you.