Janet Jackson opens up for a new four-hour documentary to be aired later this month on A&E and Lifetime.

On January 2, a new trailer for the two-part documentary “Janet” debuted, made with the full control of the “Control” singer. Described as an “intimate, honest and unfiltered look” at Jackson’s life and career, the new documentary promises a deeper look at her life than ever before.

✨Happy New Year! This is the moment we have all been waiting for – evening one of #JanetJacksonDoc premieres on Friday 28 January at 20.00.✨@janetjackson @aetv pic.twitter.com/u8HtKs3edO

According to A & E’s press release, “Janet” has been in the works for more than three years, with filmmakers providing exclusive access to Jackson’s never-before-seen home videos to present an “intimate, honest and unfiltered look at her untold story.” 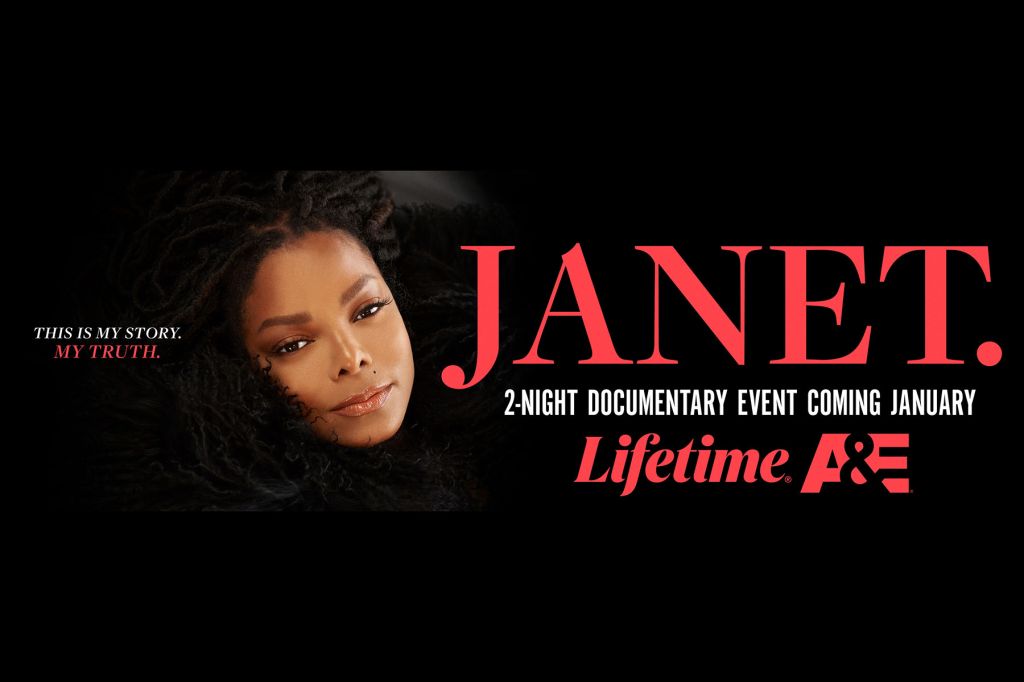 Viewers are promised “the definitive story of Janet Jackson” via a documentary that “lifts the lid on her privacy for the very first time and reveals some of her most intimate moments ever captured on camera.”

“Janet” will debut on January 28th.