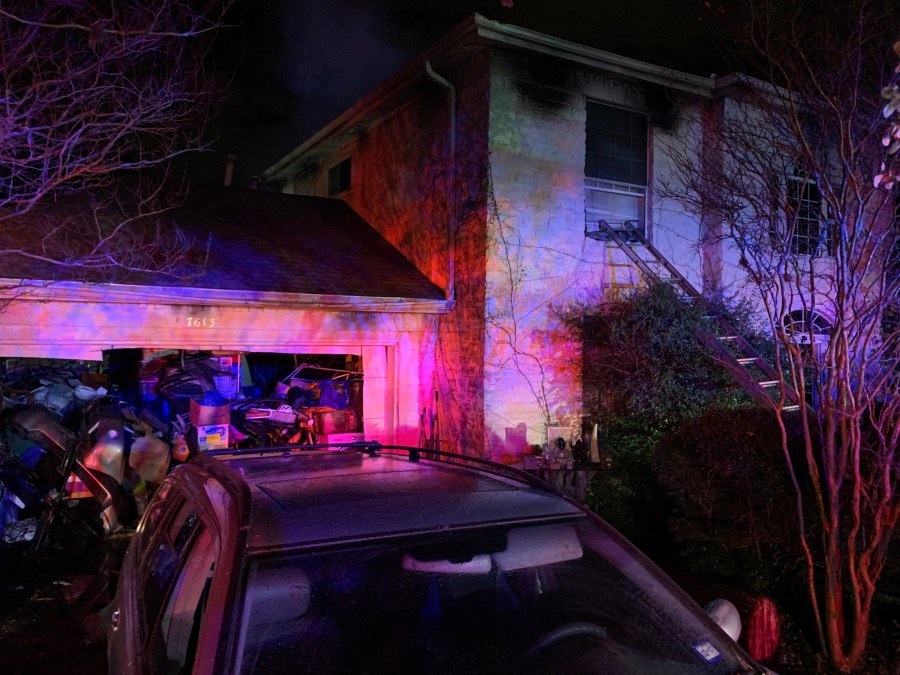 AUSTIN (KXAN) – The Austin Fire Department put out a fire on 7613 Jester Boulevard early Sunday morning, following reports of an outside deck fire that had spread to the second floor of the building. It is located near the West Bull Creek Greenbelt.

In a tweet from AFD just after kl. At 5 a.m., officials said crews had extinguished the fire and reported no injuries related to the incident. At 6 o’clock no cause had yet been reported.