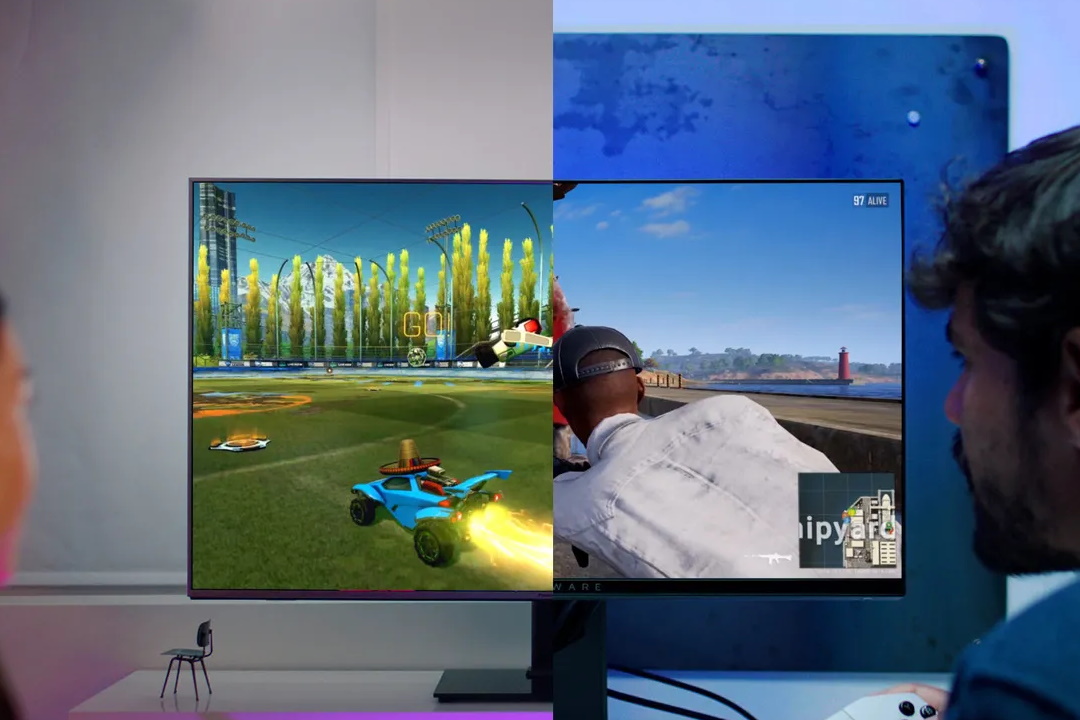 Game streaming seems to be one of the current big steps in PC gaming. It’s also an innovation that can often have a slightly different meaning almost every time you come across it. Nvidia’s GeForce Now is one of the more well-known iterations, where users pay a subscription to access Nvidia’s bank of powerful PCs to play games on and stream to their own. Although some users have found that they are restricted to under their plans. Other services, like Alienware’s new Concept Nyx, are more about streaming games in your own home.

Tom’s Hardware witnessed a demo of Alienware’s Concept Nyx and describes it more as a single powerful PC for a home of gamers. It is a very spooky computer that can stream up to four games at once to other screens around your house and allow you to seamlessly switch between them. For people who are considering something more like GeForce Now but lack the internet connection to handle it, this is a good idea.

It is more or less similar to other PC streaming like Valves Remote Play. With Valve’s version, you can stream your Steam games from your primary PC to other devices that support it, such as phones. Alienware’s concept Nyx differs in that it’s a super powerful physical PC that goes into your home to replace many, instead of just giving you some flexibility as to where you play your pc games.

When demonstrated in controlled environments, all reports suggest that the Alienware concept Nyx works as intended, but we need to test it before making any assessments ourselves. It seems to be able to move from screen to screen quite well, and is even used to split a screen between two games in some cases. There is no real mention of performance statistics or benchmarks for what Nyx can deliver, but since Nyx is still under development, we’ll probably have to wait a while to see.

Alienware also does not tell what’s in the box yet, which is a bit disappointing, but probably also subject to change. Whatever it is, it should be quite powerful and thus with a price tag that matches. We also do not know what software is used and how it plays with different clients. But for a household of gamers, a super-PC can be a smarter and cheaper solution. It’s probably easier to build one supercomputer at the moment than it is to build several smaller gaming devices anyway thanks to the persistent chip shortage.