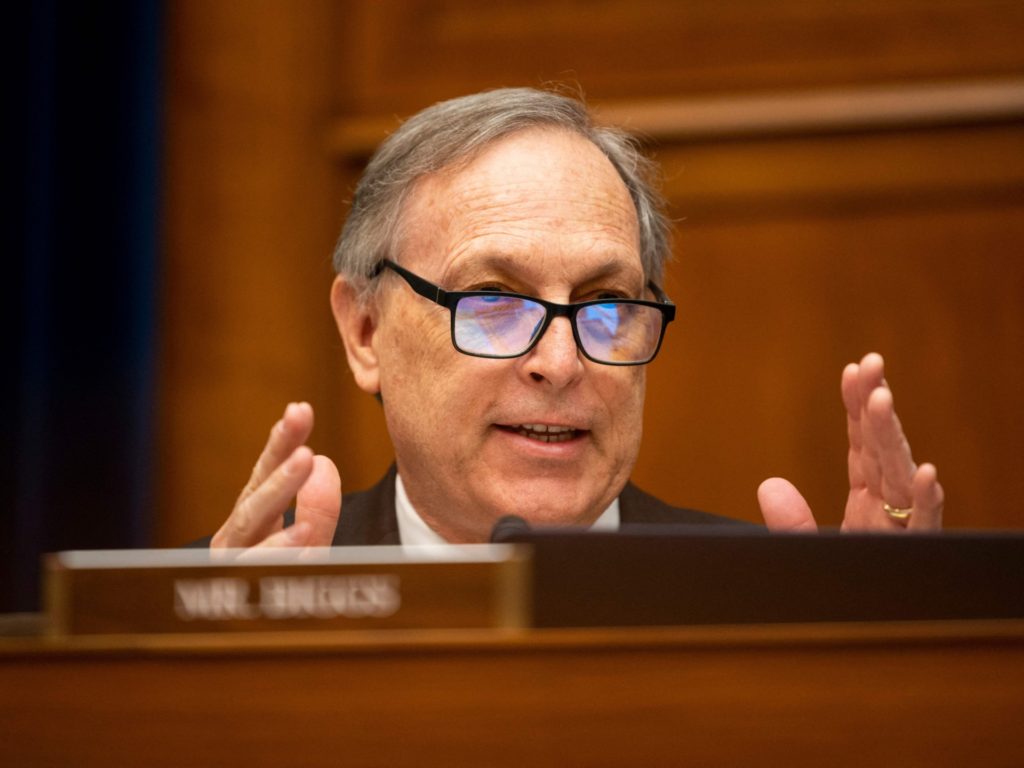 Breitbart News interviewed Rep. Andy Biggs (R-AZ) at Turning Point USA’s Americafest, and he told us that carrying weapons for self-defense is crucial to the American experience because the founders weighted life so highly.

He responded by pointing to two reasons, the first of which he described as the “philosophical reason.”

Biggs outlined: “The founders said that is what we need to have to maintain a free form of government. Their position was that you need to be able to have this militia, this group of citizens, because you do not want the government put your thumb down on you because they just came out of King George and do it so it’s number one. “

He then explained: “The second thing is when you start talking about my wife or me or someone else, we’re talking about self-defense, and the first freedom is the right to life. So if you can not defend yourself against the bad guys, you start to look like the 12 cities in America that have the highest homicide rate in their history. “

As for Biggs’ reference to 12 cities that broke their annual homicide records in 2021, ABC News listed those 12 cities, but omitted the fact that they are all Democrat-controlled.