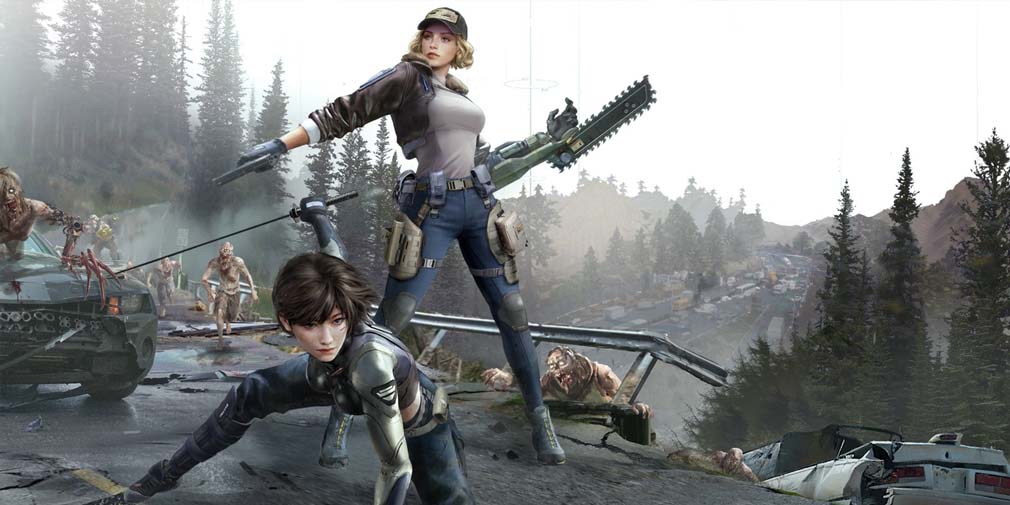 Dead4Returns, built on Unreal Engine 4, lets players play it out in a noisy multiplayer shooter across a large and carefully detailed map. The multiplayer co-op shooter boasts performance optimization for mobile devices, as well as high-resolution firearms and scenography.

Formerly titled Project: Gaia, Dead4Returns features action-packed battles with high-quality graphics and beautiful environments in which players can have all-out shootouts. It also has an online co-op mode, as well as larger maps that currently under development.

The game will reportedly launch its first trial phase this month and will explore a few experiments with art setups and game design. While there are not too many details about the game yet, the fast-paced gameplay trailer embedded below shows some promising features about the multiplayer shooter.

It’s also interesting to see various records that the developers publish on TapTap – each post reveals something ominous about the game’s history. For example, a particular report speaks of a type of outbreak in the city, as outlined in this mission report:

“The DMA outbreak has been completely contained. The 385 eliminated DMAs consisted of 5 huggers, 12 meatballs, 2 rhinos, 2 miners, 9 corruptorrs, 3 unidentified DMAs, and the rest were bitter. ** Recovery rate: 34.957%.

If you are curious to see what the game looks like, you can take a look at the embedded clip above, or join the community of followers on the game’s official Facebook page to stay up to date on all the latest developments.

Are you looking for more multiplayer titles on your mobile device? Why not take a look at our list of the 28 best multiplayer games for Android phones and tablets?