According to the latest Steam study, AMD claims that they run 30% of the CPUs in gaming PCs. This is not exactly surprising news, besides the fact that it has taken so long to reach this point.

AMD’s Zen 3 chips were launched in late 2020, where people like the Ryzen 9 5900X and Ryzen 5 5600X both made a huge impact as they were considered one of the best for gaming. However, both of these chips were hit by supply issues and were largely sold out earlier this year. Although the stock is starting to come back, the number of PCs powered by these chips seems to be rising. 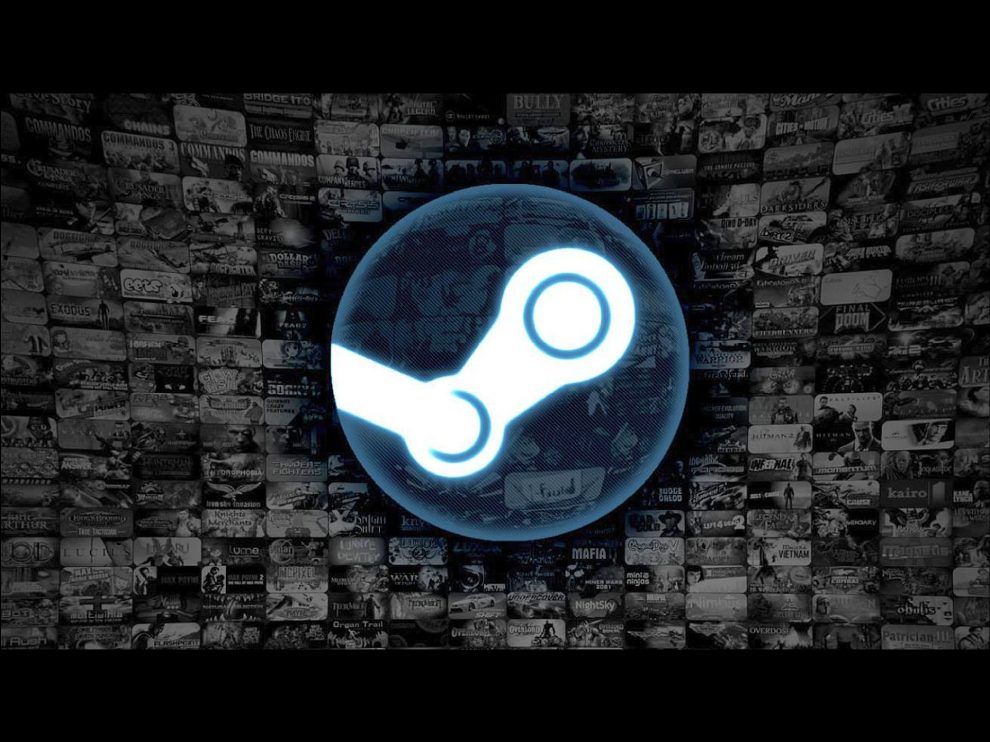 Unfortunately, given the way Steam Hardware Survey actually collects CPU data, that means it’s not the most useful information we’ll ever get. Tracking models of CPUs are almost impossible as the study stores operating frequencies and the number of cores as different devices. So we can see trends in the number of CPU cores in these machines, with the biggest increase in 8-core chips, but getting a lot more than that from the survey is a difficult task.

When it comes to graphics cards, though, things are a little clearer as we can see what models people are actually buying. The Nvidia GeForce RTX 3060 is the biggest up-tick in laptops, with the rest of Nvidia’s Ampere GPUs also making good inroads.

Interestingly, the mobile GeForce GTX 1060 suffers from the biggest down-tick, as it suggests that there are plenty of gamers upgrading from the generation before the last.