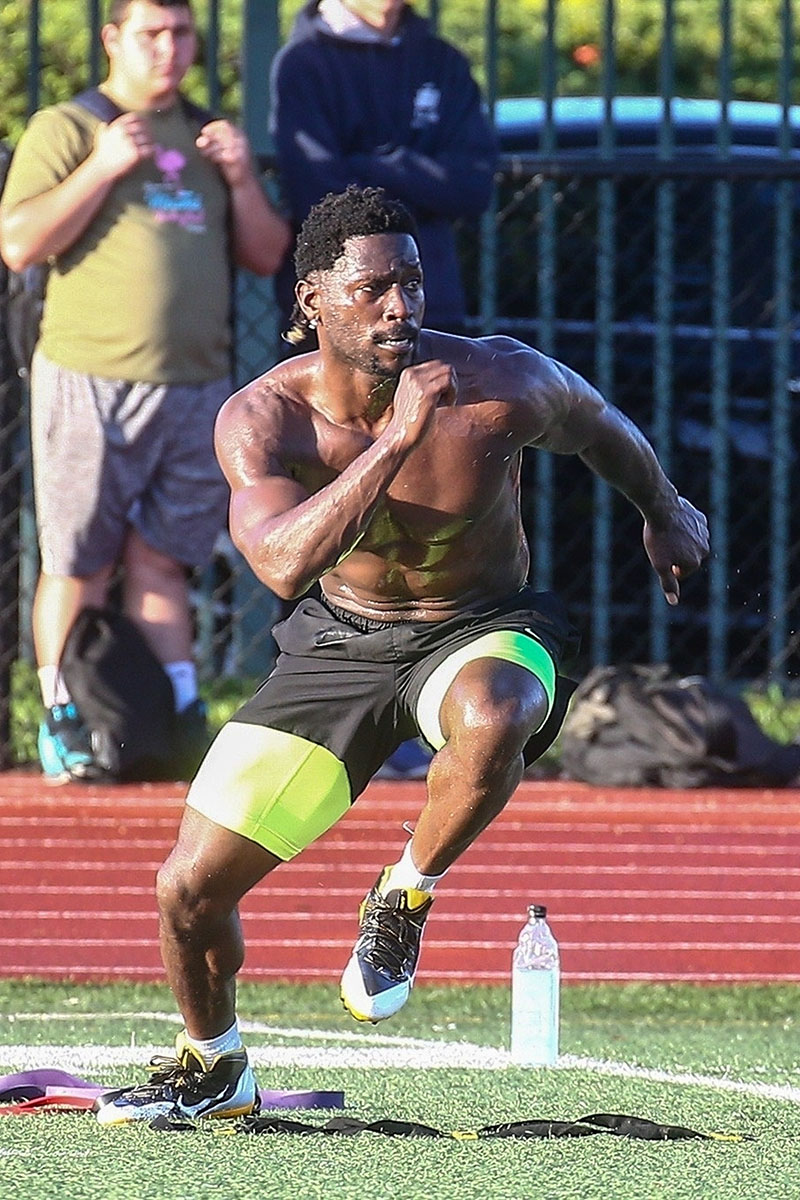 The Tampa Bay Buccaneers said receiver Antonio Brown was no longer on the roster after throwing his jersey and pillows in the stands before leaving midway through the game.

Brown threw a tantrum on the sidelines and went to the locker room after twice refusing to re-enter Sunday’s game against the NY Jets.

However, from Tuesday, Brown was still not waived of Buccaneers. Now Bucs says he stays on the list.

Sports analysts speculate that the Bucs keep Brown on the list to block other NFL teams from signing him. 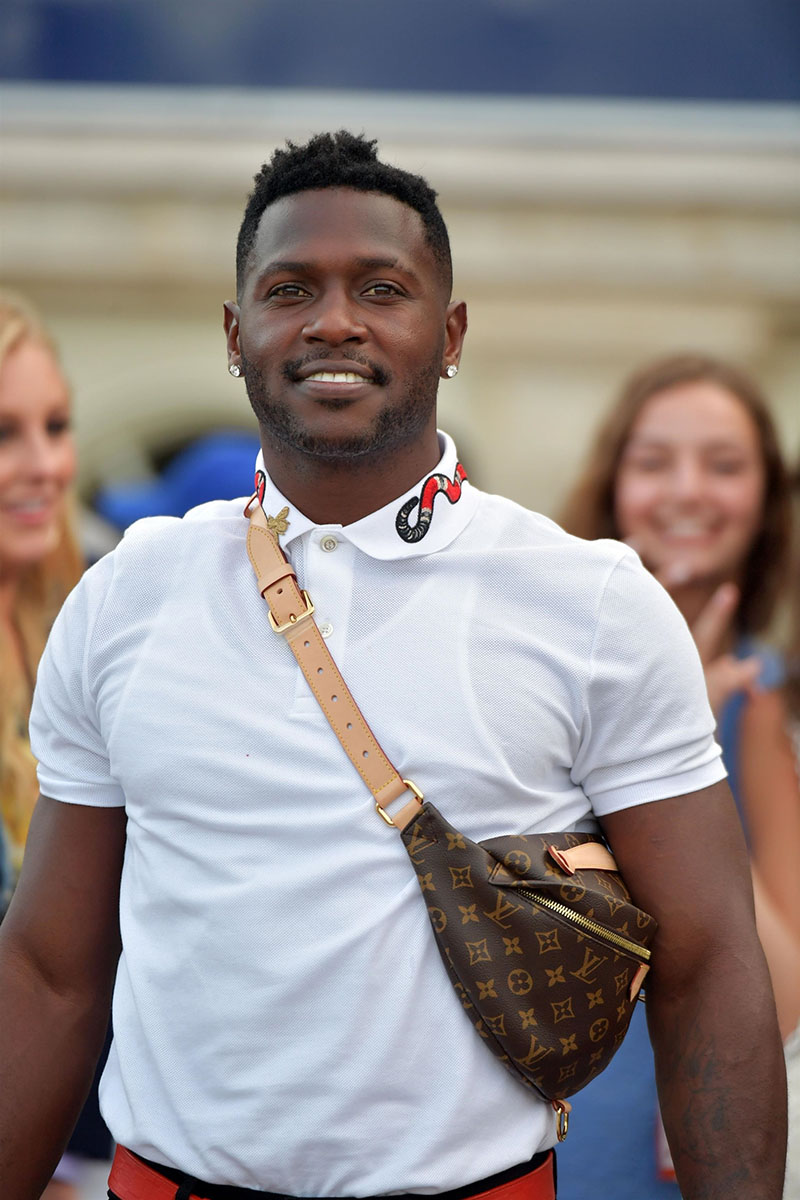 Brown’s NFL career is in doubt after a series of bad decisions and poor judgment over the years.

Meanwhile, Hall of Famer Terrell Owens says he’s ready to step in replace Brown if Bucs will give him a try.

The 48-year-old retired wide receiver said in his podcast on Tuesday that he is “absolutely” ready to replace Brown.