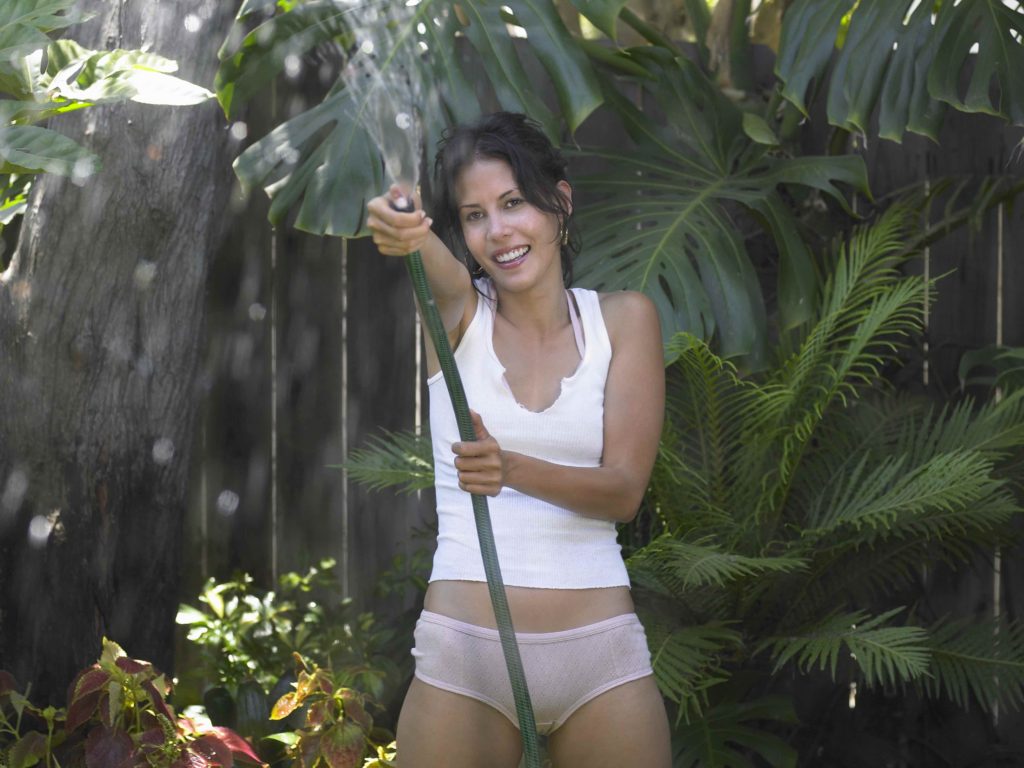 The California State Water Resources Control Board (SWRCB) has passed water restrictions that include potential fines of $ 500, warning that the state is not free of a two-year drought despite heavy rains and record-breaking snowfall in December.

That restrictions is as follows:

(A) Use of drinking water for outdoor landscapes in a manner that causes more than random runoff so that the water flows into adjacent property, non-irrigated areas, private and public walkways, roads, parking lots or structures;
(B) Use of a hose which discharges water for washing a motor vehicle, except where the hose is fitted with a shut-off nozzle or a device attached to it which causes it to immediately stop draining water when not in use ;

(C) Use of drinking water for washing sidewalks, driveways, buildings, structures, terraces, car parks or other hard surfaces, except in cases where health and safety are endangered;
(D) Use of drinking water for street cleaning or construction purposes, unless other methods can be used to protect the health and safety of the public;
(E) The use of drinking water for decorative fountains or filling or topping of decorative lakes or ponds, with the exception of those decorative fountains, lakes or ponds which use pumps to recirculate water and require refilling only to replace evaporation losses;
(F) Use of water to irrigate turf and ornamental landscapes during and within 48 hours after measurable rainfall of at least a quarter of an inch of rain. In determining whether measurable rainfall of at least a quarter of an inch of rain occurred in a given area, enforcement may be based on records from the National Weather Service, the nearest CIMIS station to the package, or any other reliable source of rainfall data available for the unit responsible for enforcing this subdivision; and
(G) Use of drinking water for irrigation of turf on public street centers or publicly owned or maintained landscaped areas between the street and the sidewalk.

The rules apply nationwide, and there are no exceptions for golf courses and other recreational facilities, said Jackie Carpenter, director of media relations for the state water board. There is a general dispensation in the rules for water that are necessary for public health and safety.

Violators can be fined up to $ 500. The temporary rules, which will apply for one year, are similar to measures taken during the most recent severe drought from 2012 to 2016. The rules also cut homeowners’ associations from fining residents who cut back on watering their lawns or other landscaping.

California recently experienced heavy snowfall, breaking the December record in the Sierra Nevada mountains, and promising new water to the state as the snow package melts. Tens of thousands of people in the mountains are still struggling without power, thanks to the intensity of the snow during the holidays. CalMatters noted, however, that the state’s drought is not over yet:

California’s drought is not over despite a lot of snowfall and rain over the past month: California’s snow package – a critical source of water – is 150% of the average to January 4th. But with three months left of the wet season, it is not enough to bring the severe drought and water shortage to life.

California still needs about a foot of snowpack in late March to reach its historic season average, according to state data. Nearly 16 inches had accumulated Today.

The amount of water now stored is actually worse than last year at this point: State reservoirs in December were expected to contain about 78% of the average – compared to about 82% in 2020.

Unfortunately, the weather forecast for the rest of the winter remains dry as the world experiences La Niña conditions.

The good news is that Lake Oroville has got up 89 feet since the recent storms, allowing the dam’s hydroelectric power plant, which shut down in August, to reopen on a limited basis. Hydropower accounts for 10% of California’s consumption.