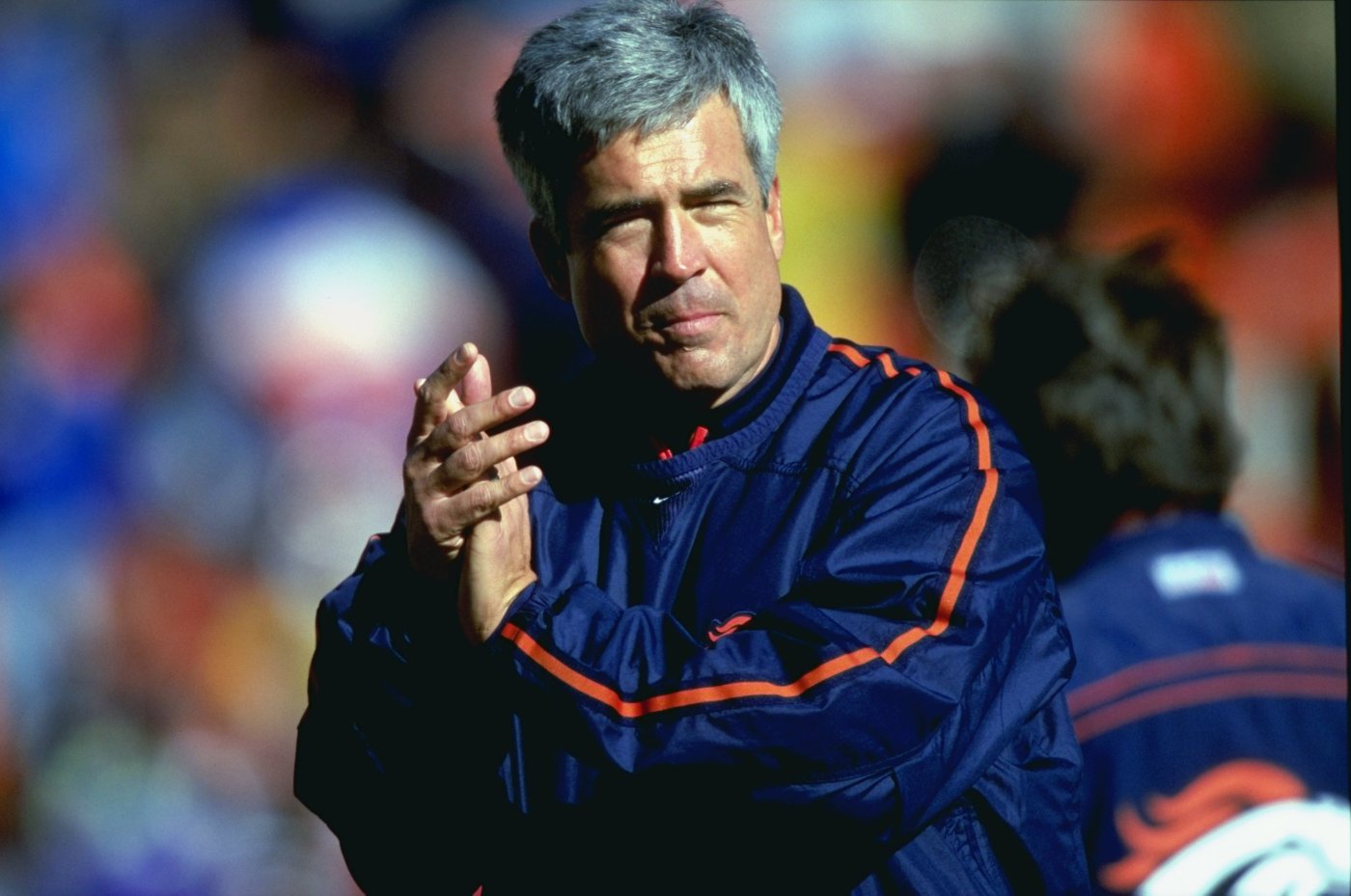 Greg Robinson, the Broncos’ defensive coordinator on their back-to-back Super Bowl team in 1997-98, died in California on Wednesday, his son told the Syracuse (NY) Post-Standard.

Dominic Robinson said his father, 70, died of some form of Alzheimer’s disease.

Over the course of a four-decade coaching career, Robinson spent six years (1995-2000) coaching the Broncos under Mike Shanahan.

Robinson’s defense finished in the top 10 with fewer points and the fewest yards allowed three times. In 1997, the Broncos were sixth in points and fifth in yards, followed by eighth and 11th places, respectively, in 1998.

Linebacker John Mobley was a first-team All Pro in ’97 and defensive lineman Trevor Pryce a Pro Bowl pick in ’97 -’98.

Robinson started his coaching career in the Pacific, followed by a stop at Cal. State-Fullerton, North Carolina State and UCLA, where his tenure overlapped when Broncos general manager George Paton, who was a player for the Bruins.

Robinson joined the NFL in 1990 with the New York Jets (defensive line coach) and was the team’s defensive coordinator under Pete Carroll in ’94.

Robinson joined the Broncos and the team won at least 11 games in four of his six years. But in 2000, the defense was last against the pass and allowed at least 23 points in 11 games. He was fired after the loss in the 21-3 wildcard round in Baltimore.

Robinson moved to Texas (one year) and was Syracuse’s head coach for four years, winning only five of 42 games. He ended his career by staying in Michigan, St. Louis. Francis High School in California (whose coach, Jim Bonds, was a UCLA player when Robinson was on staff), Texas and San Jose State.