The moon has a unique meaning for Sailor Moon and Marvel Comics’ Knights of the Moon, and the two have now come together in a fantastic piece of fan art. As her name suggests, Sailor Moon represents the power of the moon as she protects the universe with her other Sailor Soldiers. Moon Knight (Marc Spector), on the other hand, has the unique responsibility of protecting all of the night’s travelers as he was imbued with the powers of Khonshu, an ancient Egyptian moon god. And while Moon Knight is known for having a bit of a dark reputation in Marvel Comics, a new piece of fan art brings him and Sailor Moon together in a healthy way.

On Twitter, Dan Hipp (@MISTERHIPP) drew Moon Knight wearing a knitted costume showing the image of Sailor Moon down one sleeve. He appears to be standing on the head of the god Khonshu himself. In one hand, Marc Spector appropriately holds a moon pie, while in the other he holds action figures of Spider-Man 2099 and the X-Men character, Apocalypse, as well as an X-Wing fighter from Star wars.

These are with reference to other roles that Moon Knight actor Oscar Isaac has played in movies when he starred as Apocalypse in X-Men: Apocalypse in 2016, resistance pilot Poe Dameron in the latest Star wars film trilogy, and will play the futuristic Spider-Man 2099 (Miguel O’Hara) in the upcoming Spider-Man: Across the Spider-Verse (Part 1) from Sony Pictures Animation. On the opposite sleeve is written on Moon Knights sweater “That’s no moon”, also with reference to the iconic Death Star line from Star Wars Episode IV: A New Hope.

The transition between all these objects is appropriate, given that Moon Knight represents himself through lunar iconography. Just as Batman uses Batarangs, Moon Knight uses crescent-shaped throwing weapons to defeat his enemies, and his sharp white costume and cloak make him as eye-catching on the street as the moon in the night sky. In art, the moon pie in Moon Knight’s hand is bitten into the shape of his typical weapon, giving a humorous picture of an otherwise gloomy character. While the Moon Knight has not yet been seen in the comic book cannon using a moon pie as a weapon, Hipp’s art makes a strong argument that it is included.

Moon Knight is proud to be one with the night, evident in his use of Echo and the Bunnymen’s song, “The Killing Moon” as his alarm in Jed MacKay and Alessandro Cappuccio’s current Knights of the Moon series, so it’s no surprise that he might also be a fan of Sailor Moon. Like another hero representing the moon and fighting for the good of the universe, Sailor Moon has some striking parallels to Moon Knight, though their personalities could not be more different from each other. While fans will probably never see Knights of the Moon meet Sailor Moon in comics, this beautiful piece of fan art gives them a glimpse of the crossover they never knew they needed.

Next: Venom is Spider-Man’s brother in Marvel’s Future

Sisters: Why Kody Brown was never romantic with Janelle 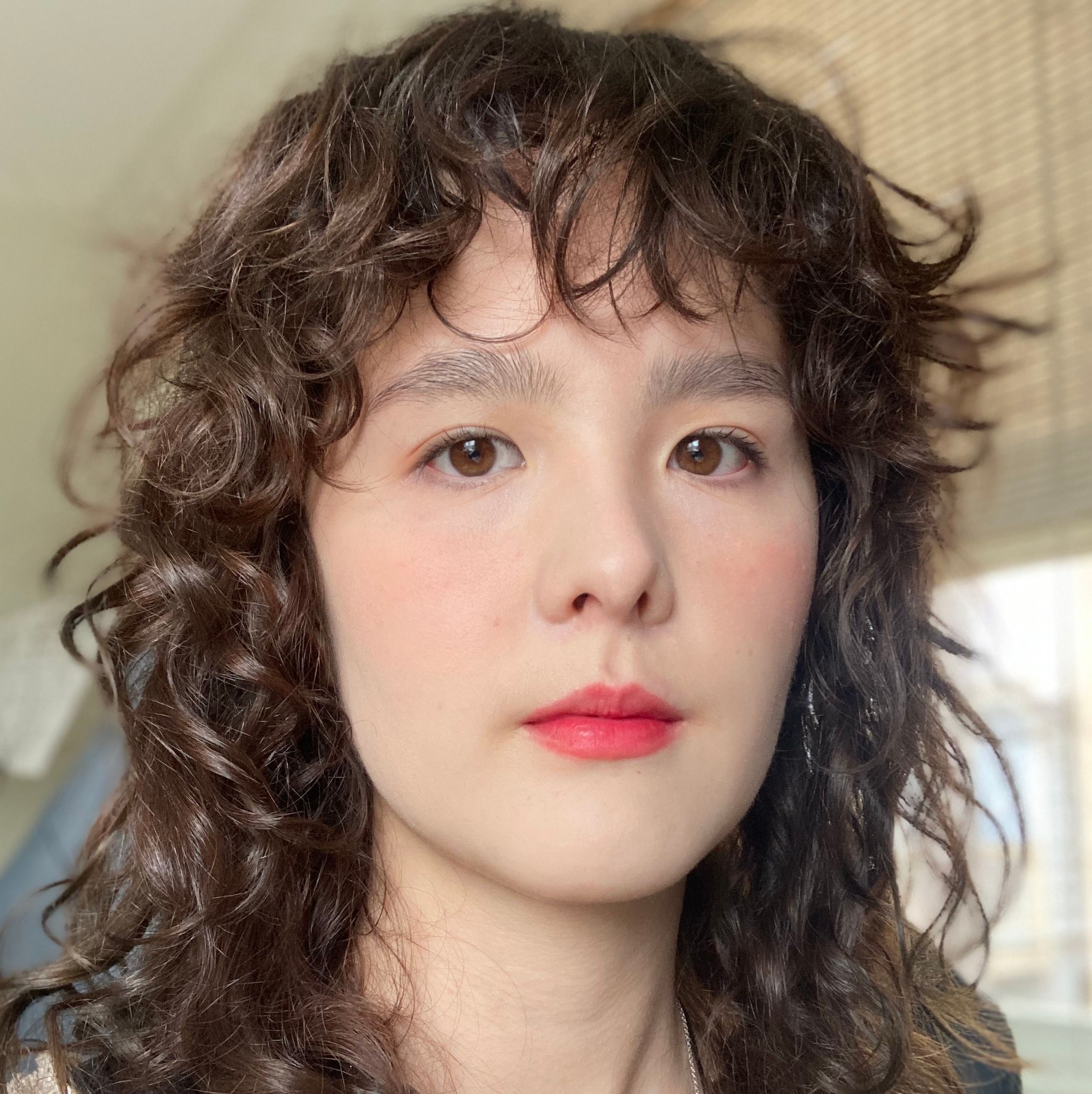 Jules Chin Greene is a Los Angeles-based editor, filmmaker and animator. She holds a BA in English and film studies from Oberlin College, where she was awarded Excellence in Critical Writing for her thesis on Indigenous and Anti-Imperialism in the Marvel Cinematic Universe. In her spare time, she enjoys roller skating and horror movies. You can find her on Twitter at @spockgoth.