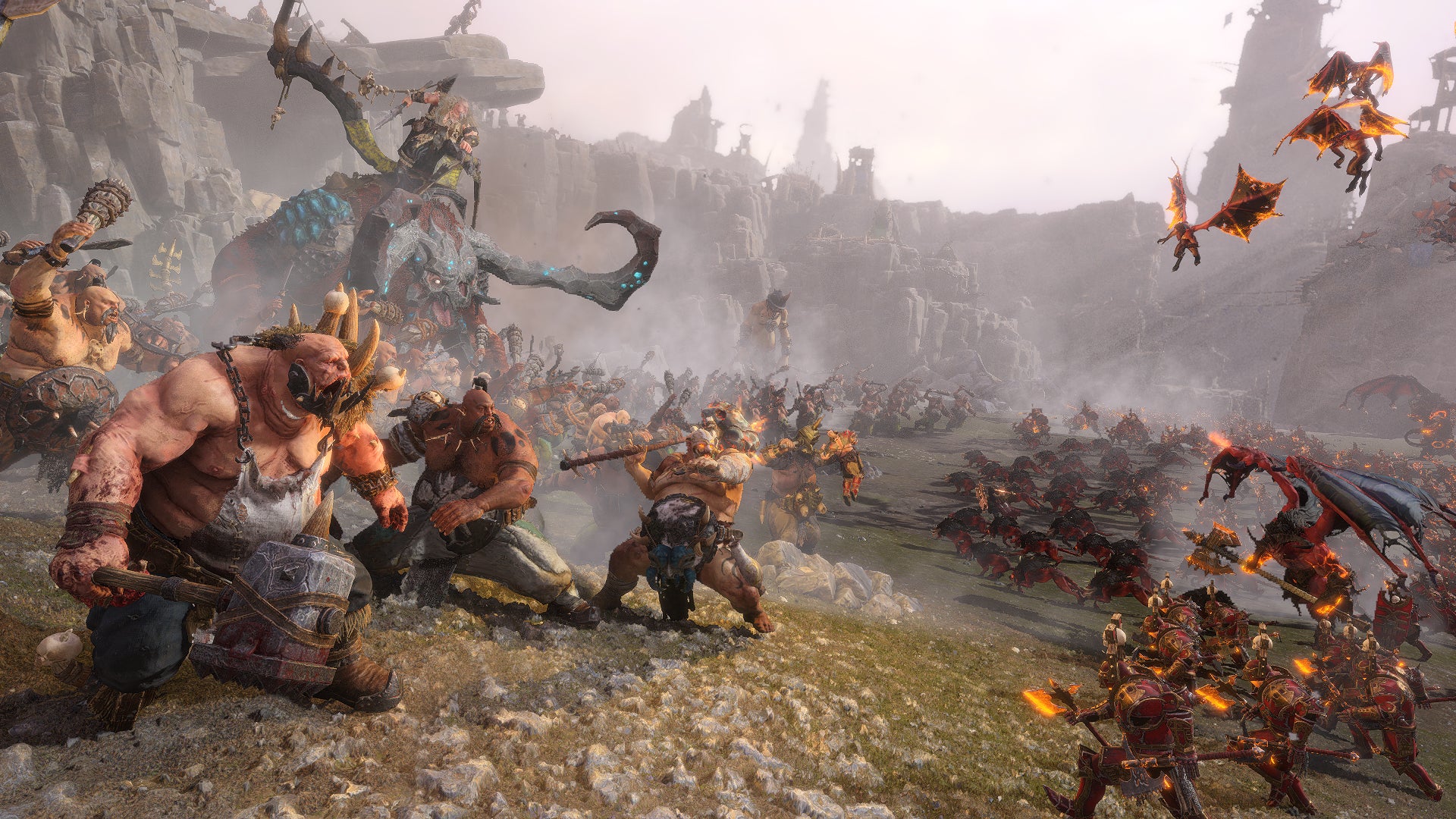 Prime Gaming members are getting a good batch of titles this month.

There is also something for everyone on the list: driving, simulation, action, adventure, you name it.

Here’s the full list of what Prime members will get this month: