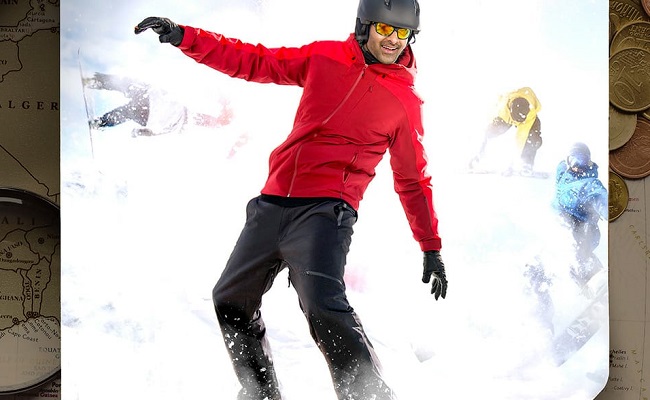 Radhe Shyam, the pan-Indian film has postponed its release and it is official now.

Originally, the film was scheduled to be released on January 14 as a Sankranthi special, but due to pandemic causes and the yellow warnings in various states, producers have postponed and now parked on March 18, provided the corona wave is flattened out of it . time.

Just a few days ago, RRR declared its postponement for the same reason, and now sources say it plans to hit screens on April 29th.

The two major films to entertain the audience this Sankranthi season are now scheduled for summer release.

Radhe Shyam is directed by Radha Krishna Kumar with Prabhas and Pooja Hegde as the main couple, while Bhushan Kumar, Vamsi, Pramod and Praseedha are the producers.

New app alert: All OTT apps and release dates under one app