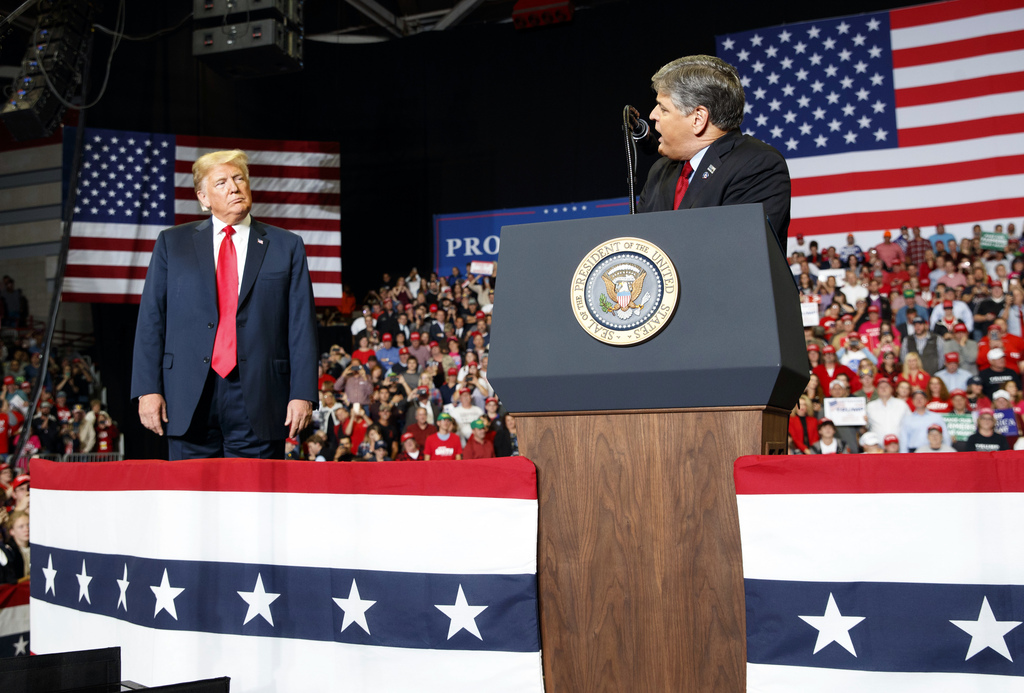 NEW YORK – Former President Donald Trump has canceled a press conference he had planned to hold in Florida on the anniversary of his supporters’ attack on the Capitol on January 6.

Trump said in a statement Tuesday night that he would instead discuss his complaints at a meeting he has scheduled in Arizona later this month.

It was expected that Trump would use the press conference to attack the congressional committee investigating the events of January 6, when a crowd of his supporters violently stormed the Capitol in an attempt to halt the peaceful transfer of power and repeat his lies. elections in 2020.

Trump continues to insist that the election was “stolen” and that the “real” uprising took place on November 3, 2020, the day Democrat Joe Biden won a 306-232 victory in Electoral College.

Federal and state election officials, Trump’s own attorney general and several judges – including some he appointed – have all repeatedly said the election was fair and that there is no credible evidence of serious fraud.

“In light of the total bias and dishonesty of the January 6 Unselect Committee of Democrats, two failed Republicans and Fake News Media, I cancel the January 6 press conference in Mar-a-Lago on Thursday and will instead discuss many of the important topics at my convention on Saturday, January 15 in Arizona, ”Trump wrote.

The event would have been Trump’s second press conference since he left office. While he has been excluded from Twitter and other social media, he has appeared regularly on conservative news media and held numerous rallies and other events.