Aryan Khan’s close friend Arbaaz Merchant, who was also arrested in the drug case, will file a court application to let him meet Aryan. One of the conditions in the bail application prohibited Arbaaz and Aryan from meeting each other.

Arbaaz’s father Aslam Merchant told a leading entertainment news portal: “My son really needs to meet his closest friend Aryan and therefore an application is being made to be filed in court to request waiving the condition of not meeting Aryan Khan. Min son said he does not mind visiting NCB officials every week, but he would like to meet and talk to his friend Aryan. “ 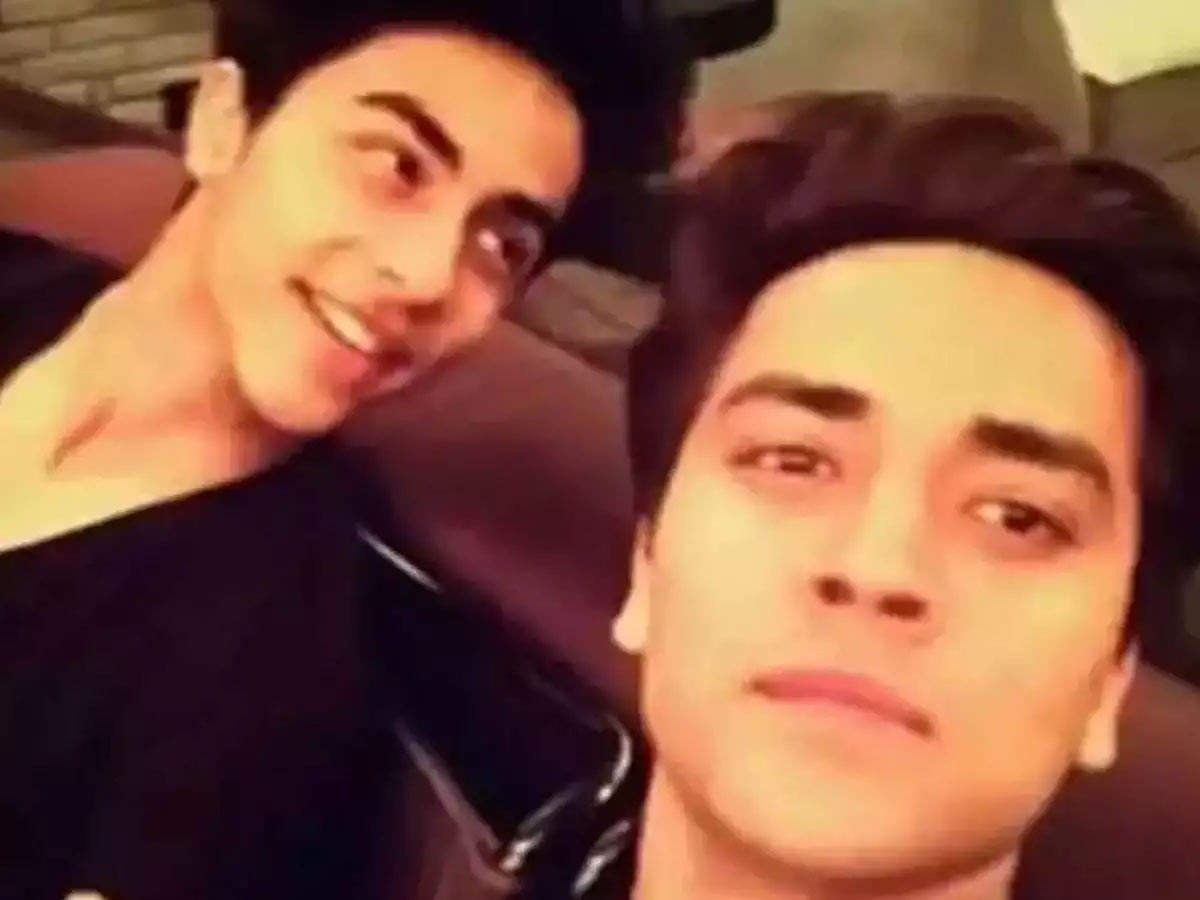 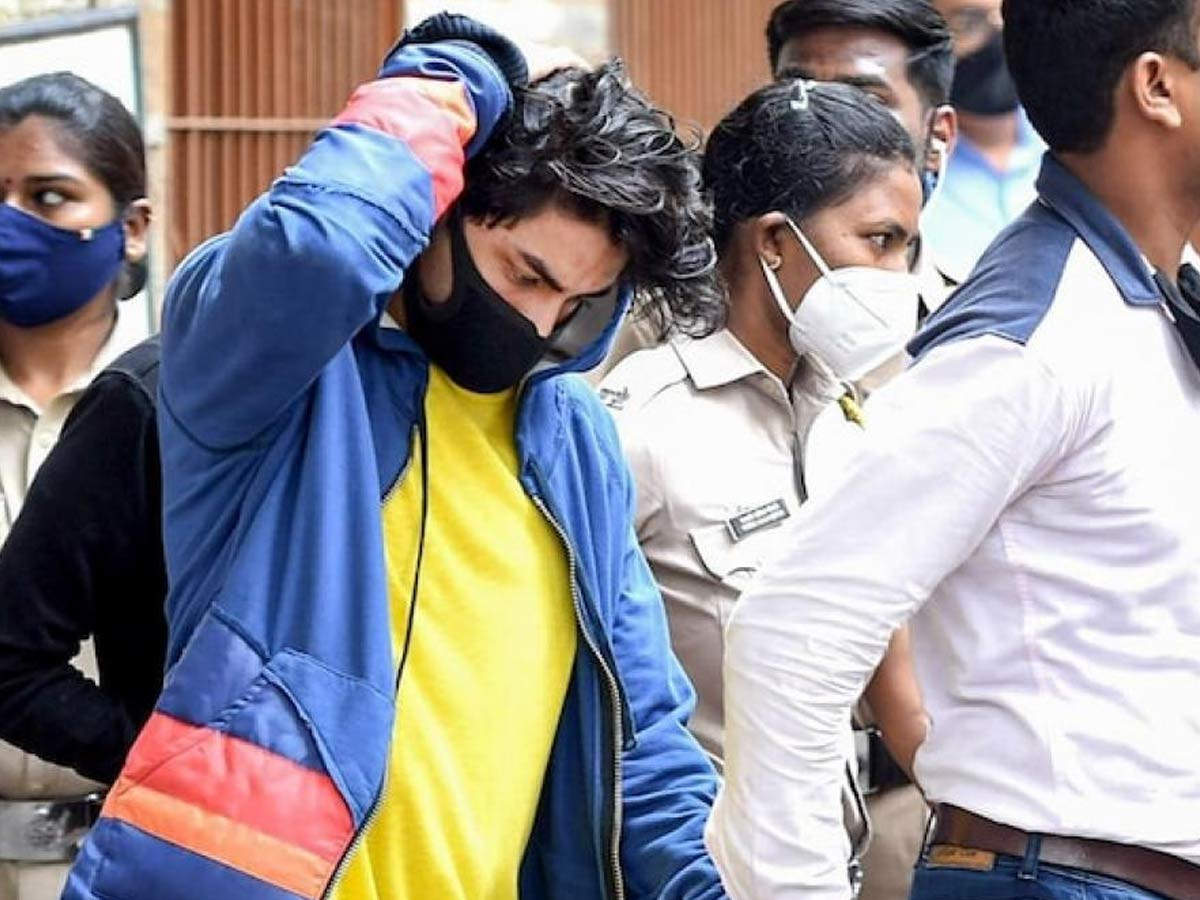 Arbaaz and Aryan were arrested by the Narcotics Control Bureau on October 2 on a cruise ship. Both were arrested after NCB allegedly found drugs on Arbaaz. After spending nearly a month in jail, they were released on probation.

Arbaaz and Aryan are very close friends and are often seen together on photos and videos on social media. They were also together during the NCB raid.