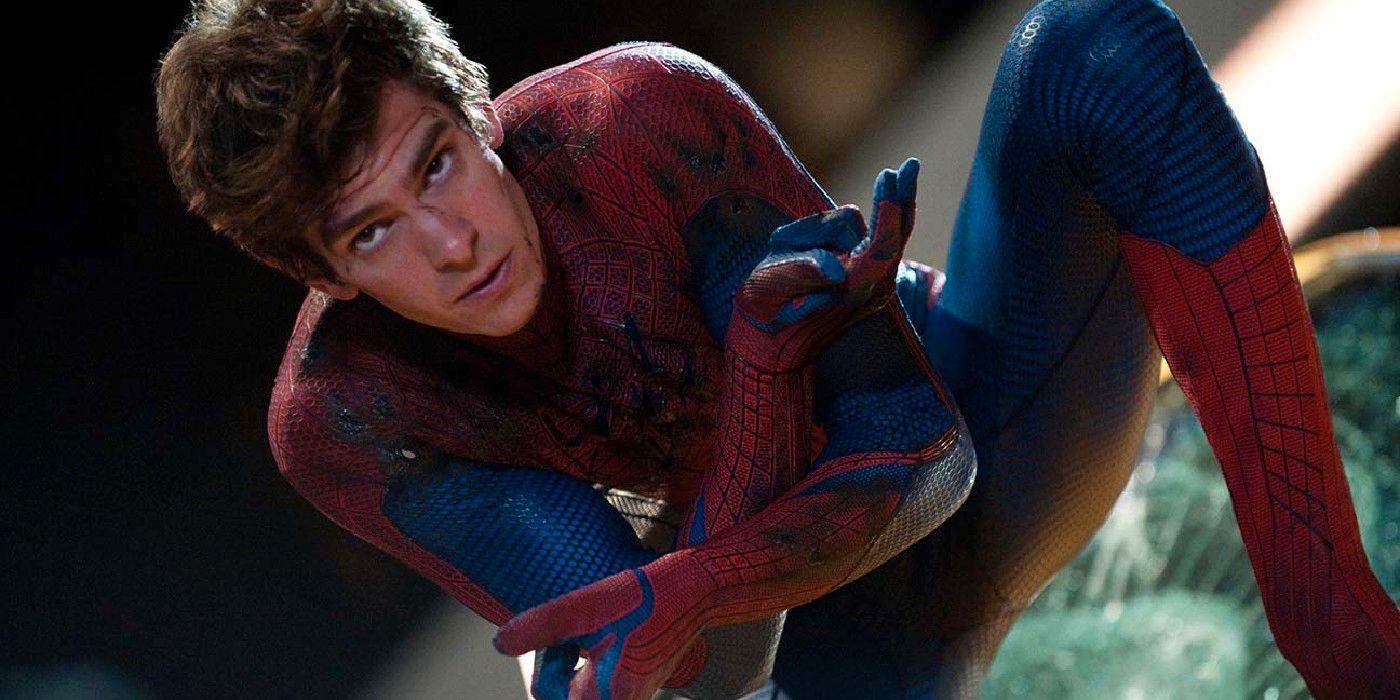 Spider-Man fans have always wondered what could have been if Andrew Garfield ever got the chance to continue his bid for the iconic web-slinger, and those wishes were finally fulfilled in Spider-Man: No Way Home. The new Marvel and Sony production saw the multiverse go wide, and all three live-action reruns of Peter Parker appeared on screen together. Garfield got his chance to return and certainly did not waste it, stealing almost every single scene he was in, and again reminding the world of how amazing he is on Spider-Man. Now fans are asking to see even more.

There is no end to the shouts to Garfield for even more screen time as Spider-Man, either in a third iteration of his Fantastic Spider-Man franchise or opposite another character like Venom or Morbius. A possible return, of course, depends on Garfield actually wanting to return and play Spider-Man again. During a recent interview with Variety, Garfield revealed that he would love to give it another try, provided the story was solid.

“I mean, yes, absolutely open to anything if it felt right,” Garfield said. “Peter and Spider-Man, those characters are all about service, for the greater good and the many. He is a working class boy from Queens who knows about struggle and loss and is deeply empathetic. I will try to borrow Peter Parker’s ethical framework in that if there was an opportunity to step back and tell more about that story, then I should feel very safe and secure in myself. “

While Tom Holland’s Spider-Man exists in the Marvel Cinematic Universe, and Marvel Studios wants to keep everything in one connected franchise, there’s a huge possibility on the table with Garfield. The multiverse history of MCU has opened up the possibility that Garfield’s Spider-Man may exist alone, and Sony would certainly love to have more Spider-Man titles on the big screen, given how proven a ticket shop character is.

If the stars match and they appear to be at this point, there are several ways for Garfield to take the screen as Spider-Man again. The most likely scenario comes in the form of the third Tom Hardy Married movie. In the post-credit scene for Spider-Man: No Way Home, Eddie Brock mentions for his symbiotic counterpart that he is going to New York and find Spider-Man, just before he is zapped back to his own universe. If this search goes back to his reality, it could bring him face to face with Garfield’s Peter, rather than Holland’s.

Want to see Andrew Garfield return as Spider-Man? Tell us in the comments!