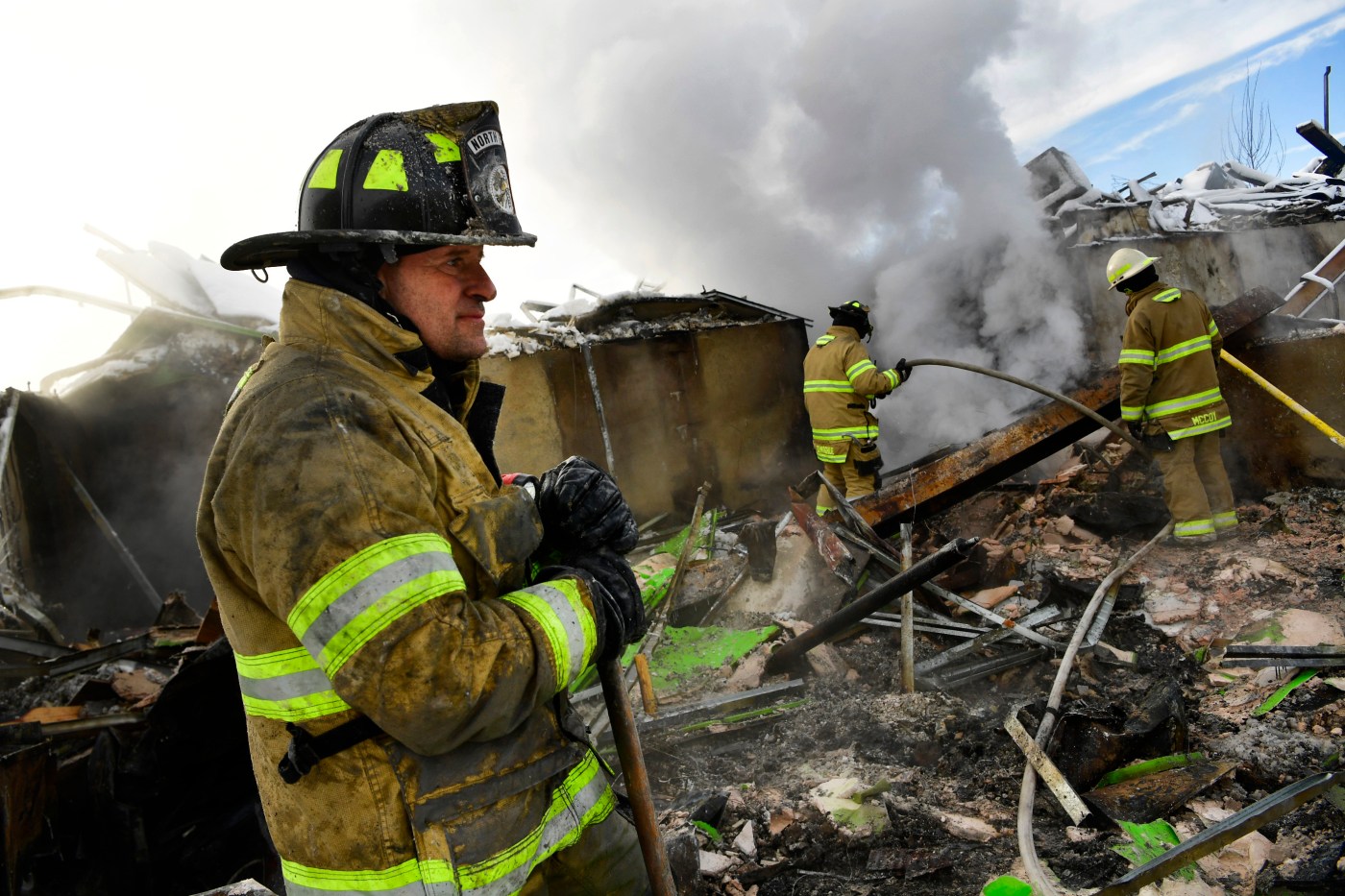 The number of homes destroyed in the Marshall fire now exceeds 1,000 with a total value of more than $ 500 million, cementing its status as the most devastating wildfire in Colorado history, according to the latest Boulder County damage assessment.

Officials in Boulder County on Thursday released updated inventories of the number of homes and businesses destroyed or damaged by last week’s wildfire, and for the first time, they gave a breakdown of the property value of the losses to Louisville, Superior and unincorporated areas.

Authorities are still counting the number of homes destroyed or damaged by the fire and the strong winds that fed it in the afternoon of December 30, so the cost of destruction could rise.

Two people have been reported missing and on Wednesday, authorities found partial human remains in the 5900 block of Marshall Road. This person’s identity has not been revealed. Another missing person has been identified by the family as 91-year-old Nadine Turnbull from Superior, but so far officials have said their investigation into missing persons in the 1500 block of South 76th Street in Superior is ongoing.

The number of houses burned is now 1,084, and the fire damaged a further 149 residential structures, according to a Thursday press release. The Boulder County Assessor’s Office reported the total value of home damage at $ 513,212,589, the press release said.

To report a damaged or damaged structure that is not on the county list, please visit boco.org/MarshallFireSelfReport.

The county has also provided a list of addresses of damaged property on assets.bouldercounty.org/wp-content/uploads/2022/01/marshall-fire-damage-assessment-list.pdf.

And a map of the fire’s destruction can be found on bouldercounty.maps.arcgis.com/apps/webappviewer/index.html?id=9f3314c39ad64fac925101aae0bdd62c.