Apple CEO Tim Cook finally joined the billionaire club a full decade after succeeding Steve Jobs as CEO of the world’s most valuable technology company. In 2021, Cook received nearly $ 100 million in compensation – $ 98.73 million to be exact – according to Apple’s annual proxy archiving to the Securities and Exchange Commission filed Thursday.

Cook’s compensation for 2021 represented a 500 percent increase over his salary in 2020, which certainly pushed his net worth above the $ 1 billion mark, according to Apple Insider.

Cook’s extraordinary pay rise coincided with a historic year for Apple despite the sustained economic impact of COVID-19. In fiscal year 2021 (starting September 2020), the iPhone maker recorded $ 365.8 billion in net sales, a record ever, and $ 108.9 billion in operating revenue, a jump of 64 percent from fiscal year 2020.

As CEO, Cook takes a base salary of $ 3 million, which remained unchanged in 2021. On top of that, he received $ 12 million in bonuses to achieve Apple’s financial and environmental goals, according to the proxy statement. Most of his compensation last year came from a $ 82.3 million share plan allotted at the beginning of the fiscal year. The award was presented ten years ago when he took over as CEO on the condition that he stay on the job for ten years.

The share plan consists of two equal parts: one is performance-based and the other is scheduled to earn in three annual installments from 2023 to 2025. The non-performance-based portion will be earned even if Cook retires before 2025, according to the attorney filing, even if the Board’s Compensation Committee has the power to stop it.

However, Cook’s largest earnings in 2021 were not calculated in his official paycheck. In August 2021, he acquired about 5 million Apple shares worth $ 754 million at that time. These shares were allotted in 2011 when he was promoted to CEO. 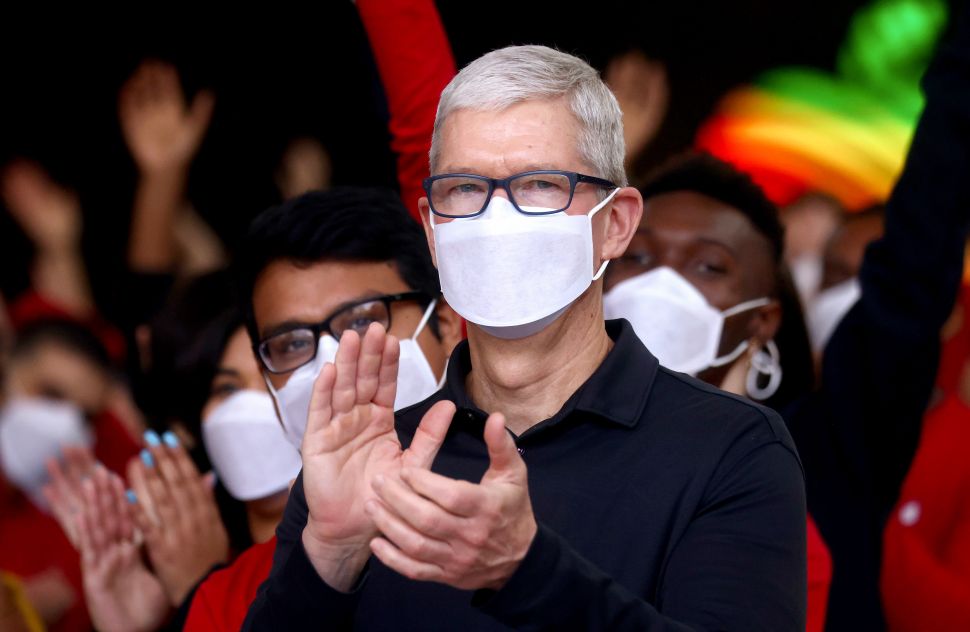