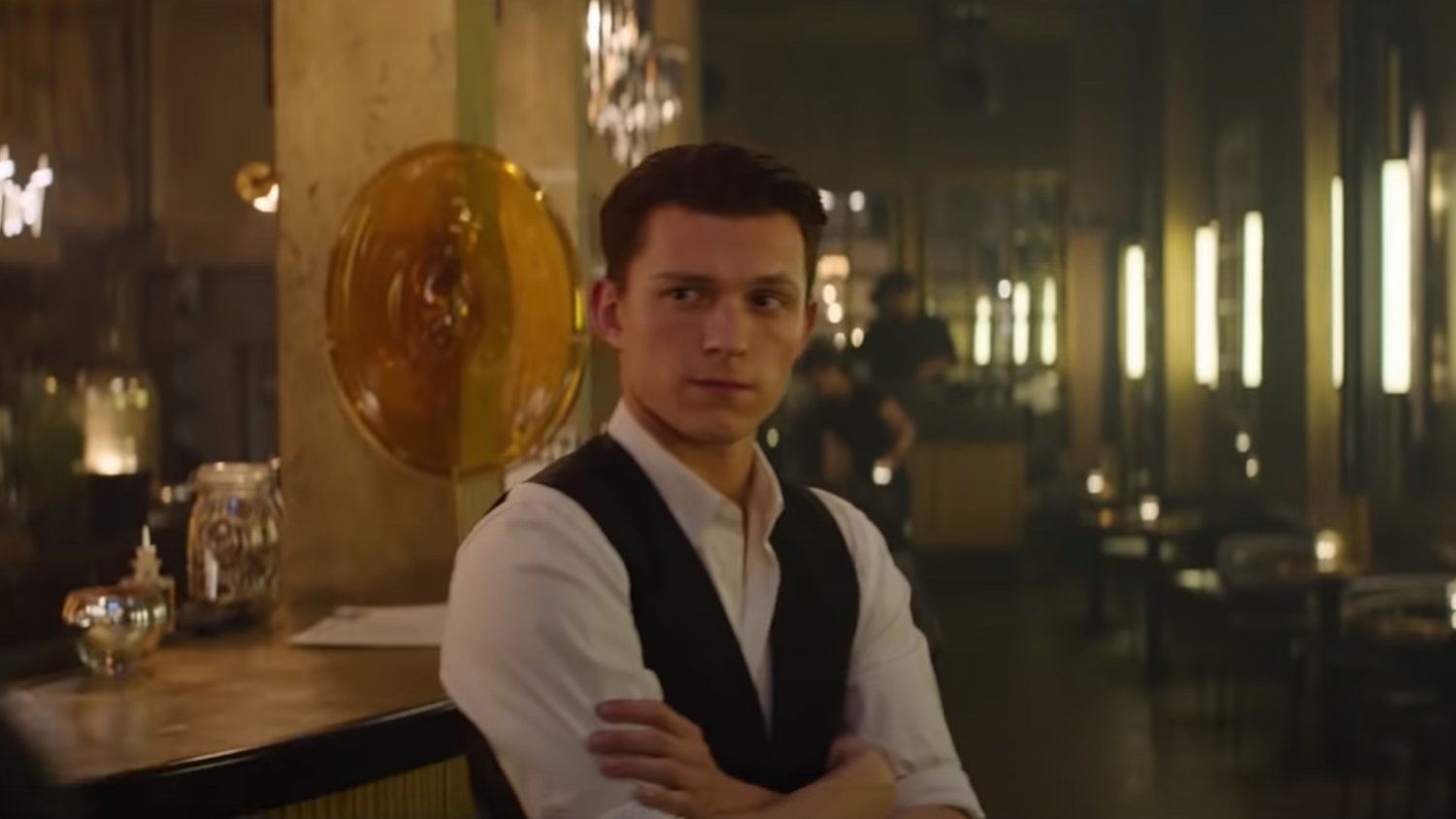 Tom Holland is fantastic as Peter Parker / Spider-Man, and he is also fantastic in films such as Cherry and The devil all the time. The guy is a talented young actor with the parts that suit him. He is participating now Uncharted as Nathan Drake, which is a character he does not fit into at all. And it turns out that it all came out of a pitch for another movie to play another character that he does not fit, James Bond.

In a recent interview with Total Film, Holland revealed that he pitched a film from Young James Bond to Sony Pictures, and even though that pitch failed, it led to Uncharted. He said:

“I had a meeting, after or during Spider-Man 2 [Far From Home], with Sony for pitching this idea of ​​a young Bond movie that I had come up with. That was James Bond’s origin story. It did not really make sense. It did not work. It was a young child’s dream, and I do not think the Bond estate was particularly interested.

“The idea of ​​a young Bond movie, in turn, triggered this idea that one could make a Nathan Drake story as an origin story rather than as an addition to the games. And that opened up a conversation.”

Fortunately, the powers that could be understood that Holland as a young James Bond did not make sense. I just wish the directors at Sony would have realized the same thing about him playing Nathan Drake. It would have made more sense to build a whole new original concept around Holland, a character that could have been built exclusively for him. With Nathan Drake, it’s like trying to fit a square stick in a round hole.