If you like brain games, you might want to check out Bandai Namco’s surprising ‘edutainment’ release QuickSpot on the Nintendo Switch. It was released in Japan last April and is an updated title based on the 2006 Nintendo DS game of the same name.

Here’s a little about it, straight from the official PR, along with some screenshots:

QuickSpot stimulates the brain and trains the eyes with fun games where players try to find bugs, fit puzzle pieces and uncover hidden objects in a gallery of creative images. Coming to Switch for the first time with newly added game types, a brand new Party Mode and a host of new illustrations, QuickSpot lets players enjoy quick pick-and-play games alone or gather friends to compete for bragging rights.

QuickSpot offers 20 different games with more than 10,000 questions and puzzles designed to stimulate the right brain, the center of creativity. The game features hundreds of fun and quirky illustrations, including nods to some of the most popular BANDAI NAMCO games. Players can test their skills alone or with friends in a variety of modes. In Quick Mode, players participate in ten-second speed rounds that push their intuition and concentration to the extreme. Endless mode offers training and brain-refreshing exercises with a relaxed version of the game’s riddles with no time limit. In Party Mode, up to four players can compete to score the most points. 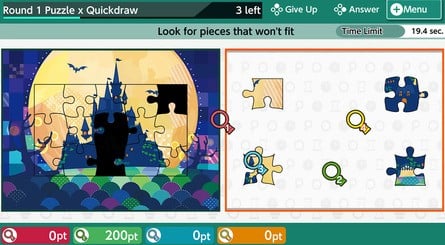 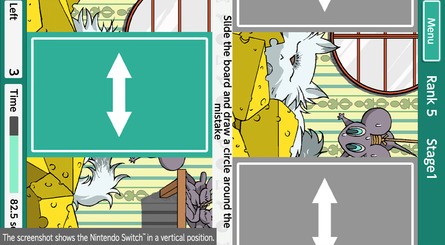 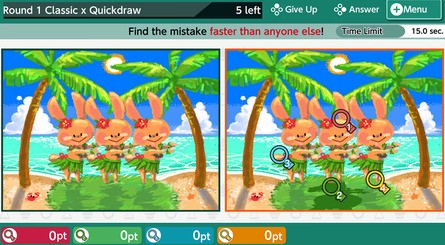 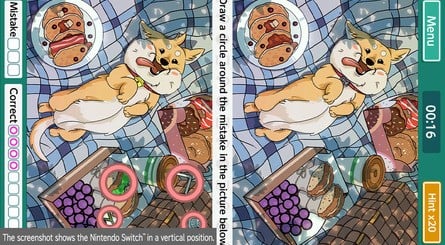 QuickSpot is available now from Switch eShop for $ 19.99 USD or your regional equivalent. Do you want to try this one? Tell us below.