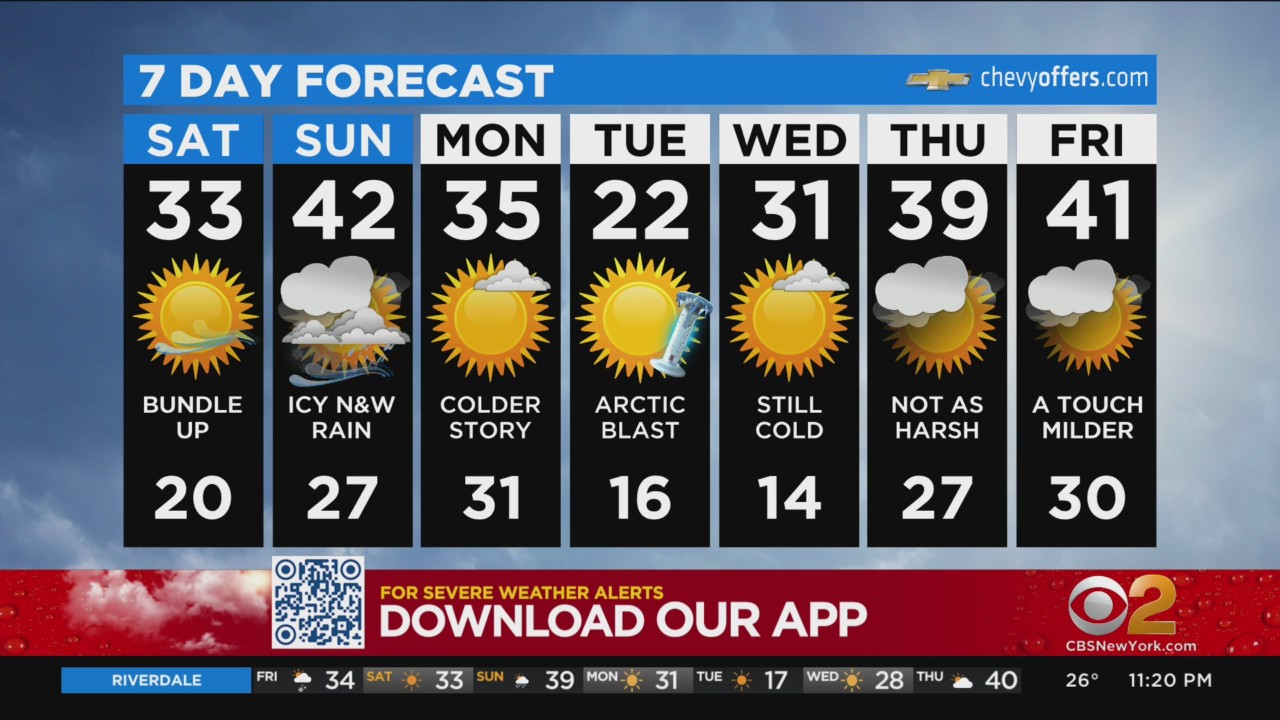 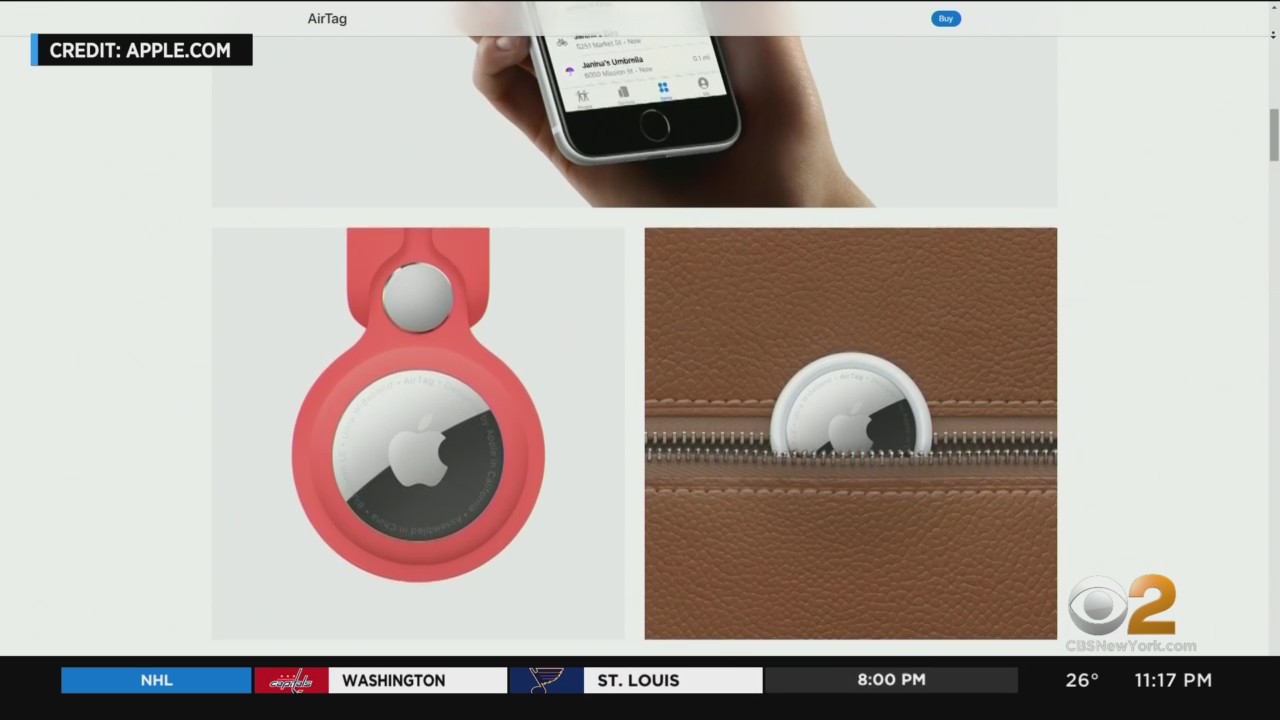 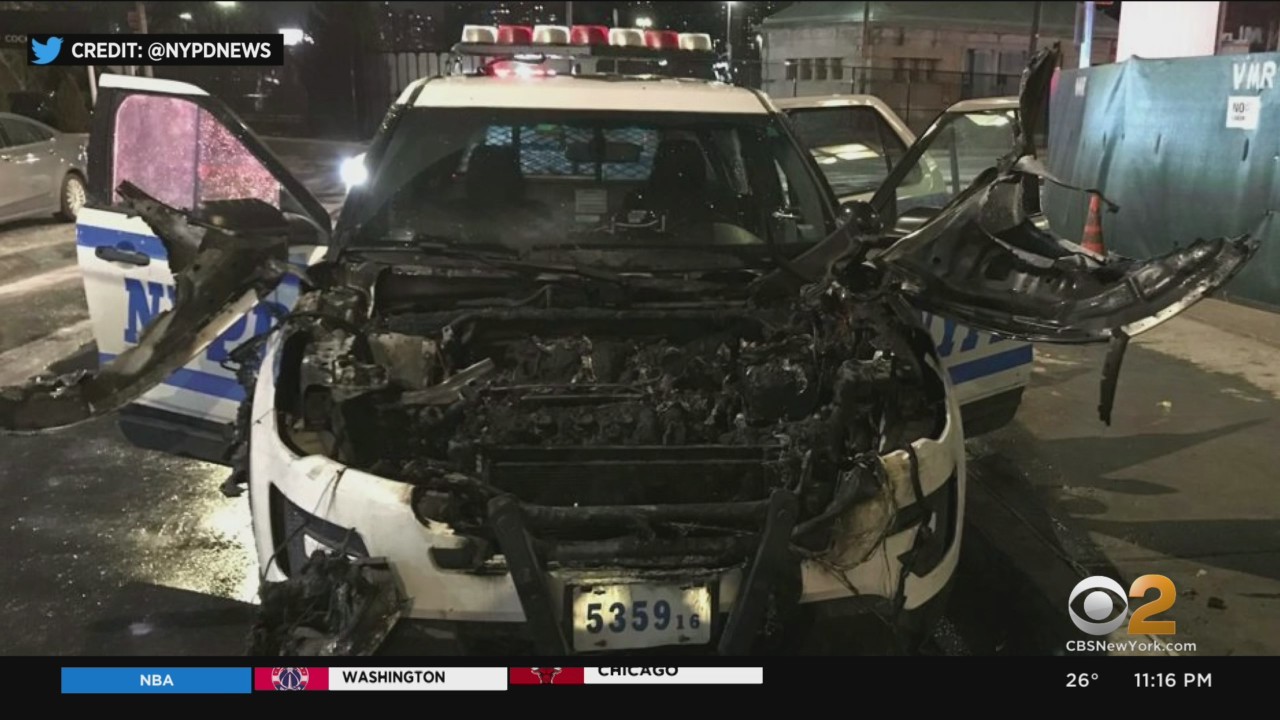 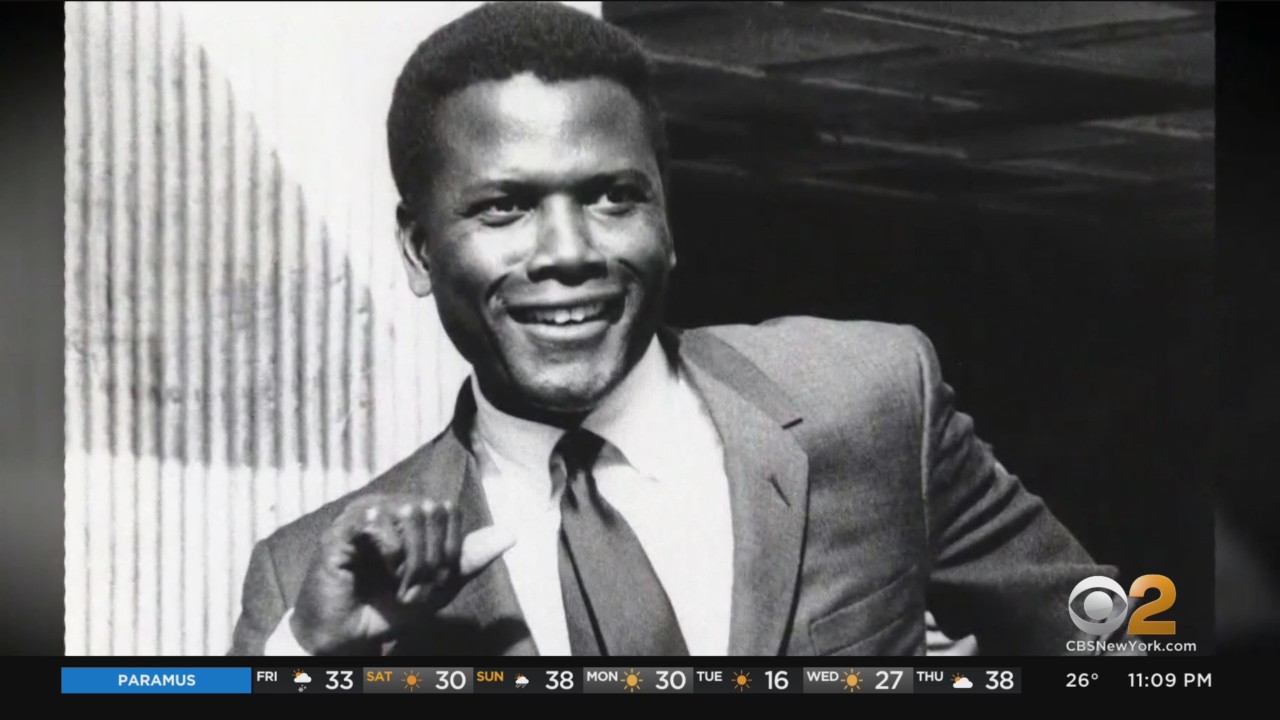 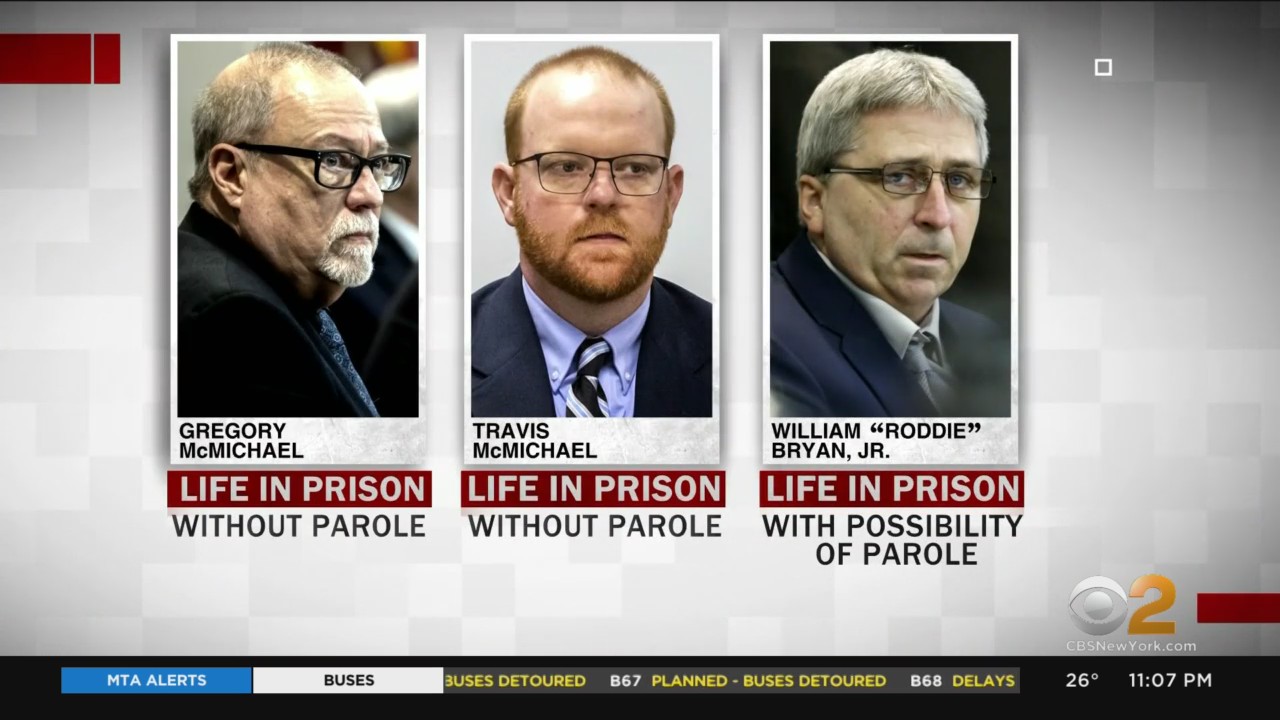 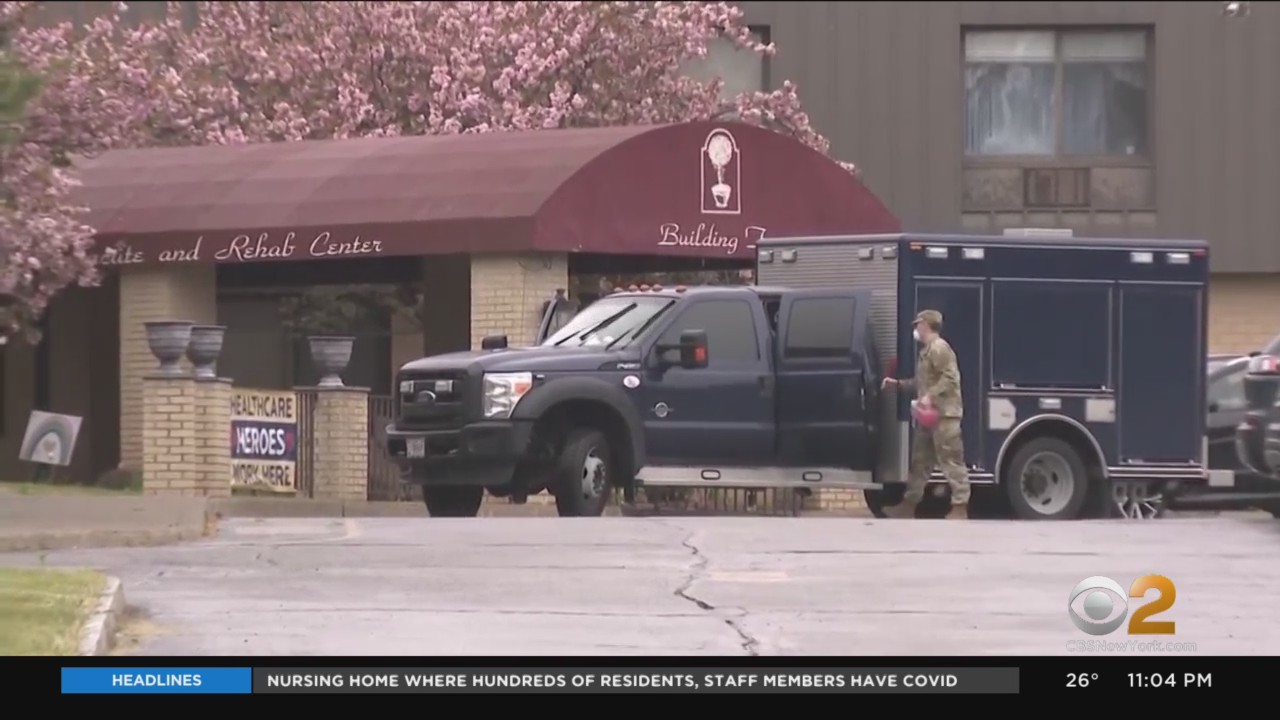 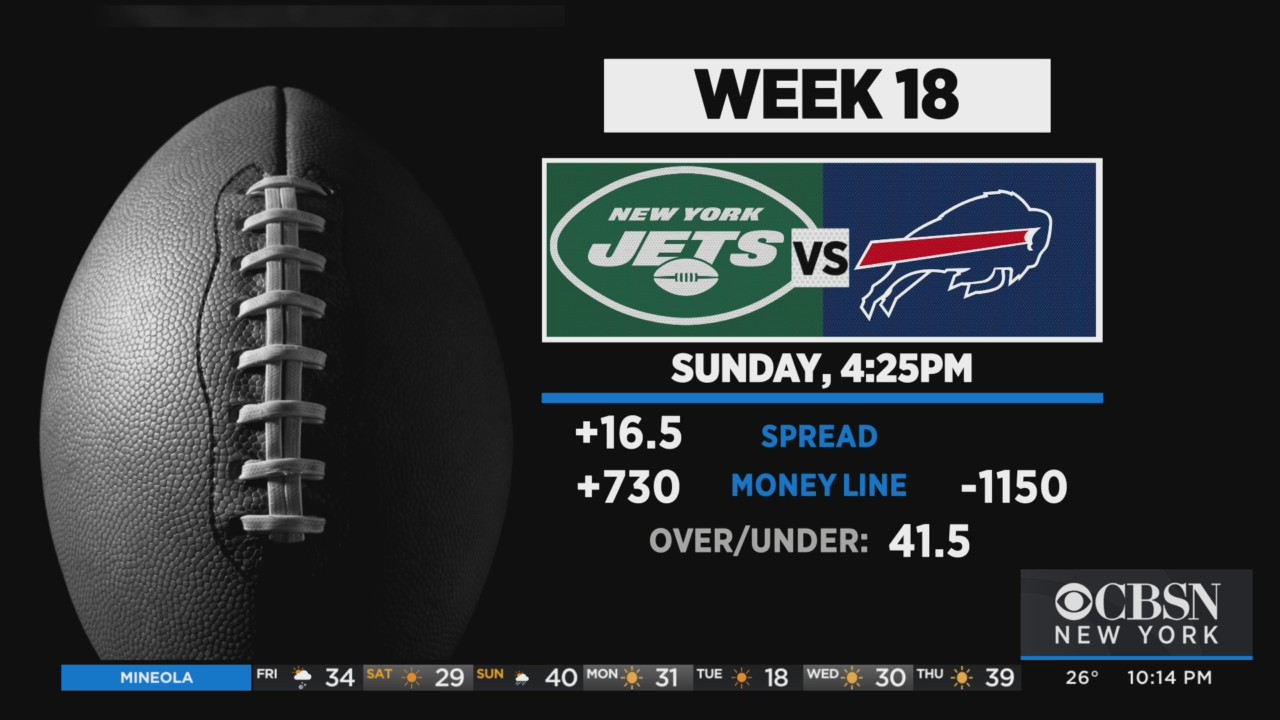 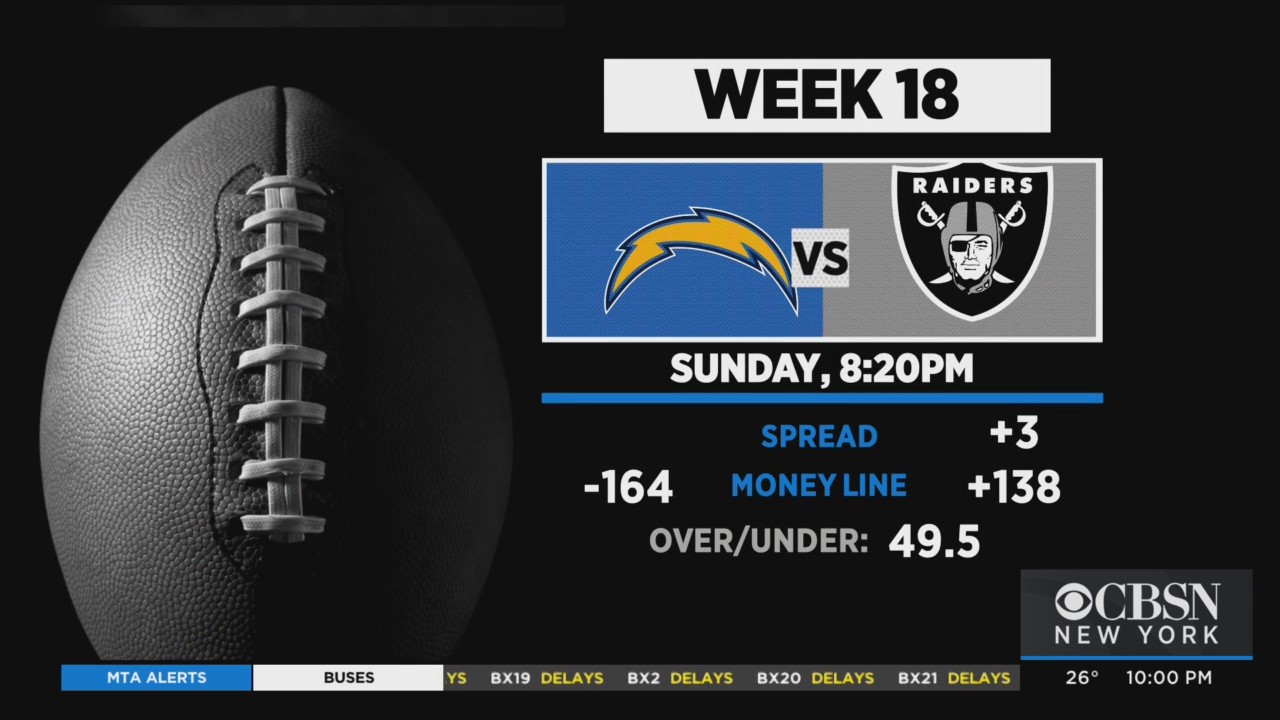 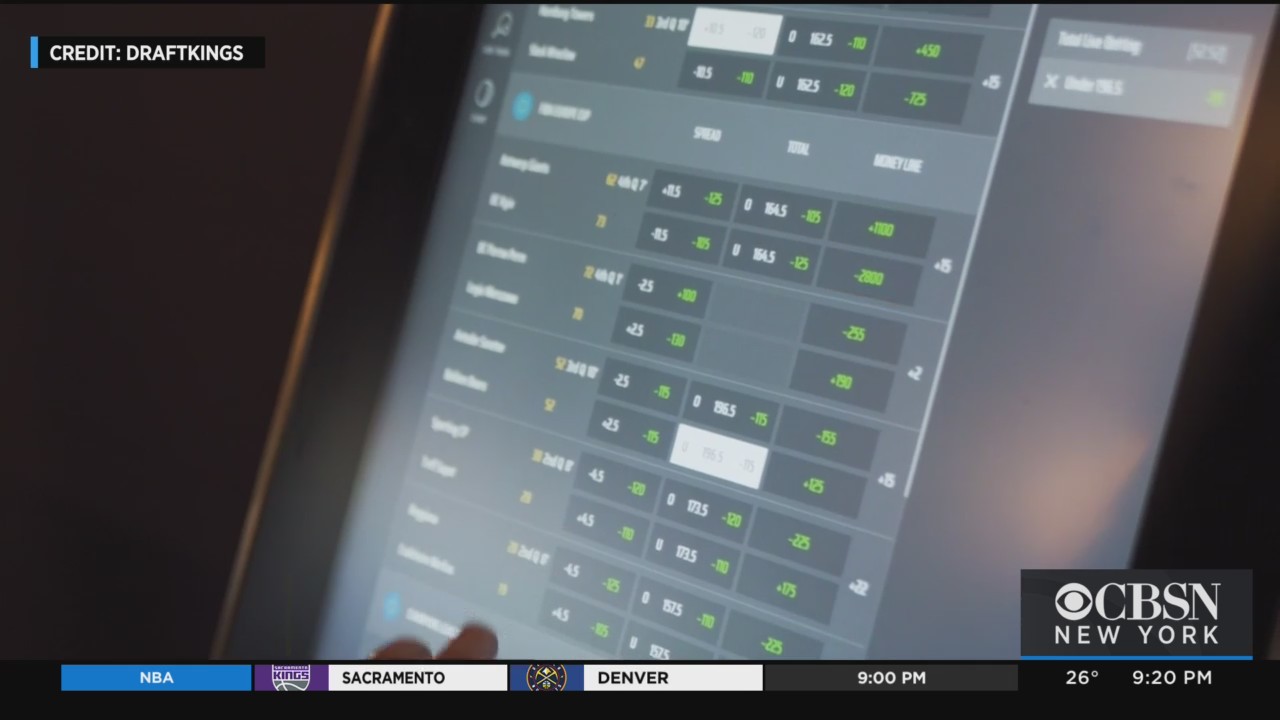 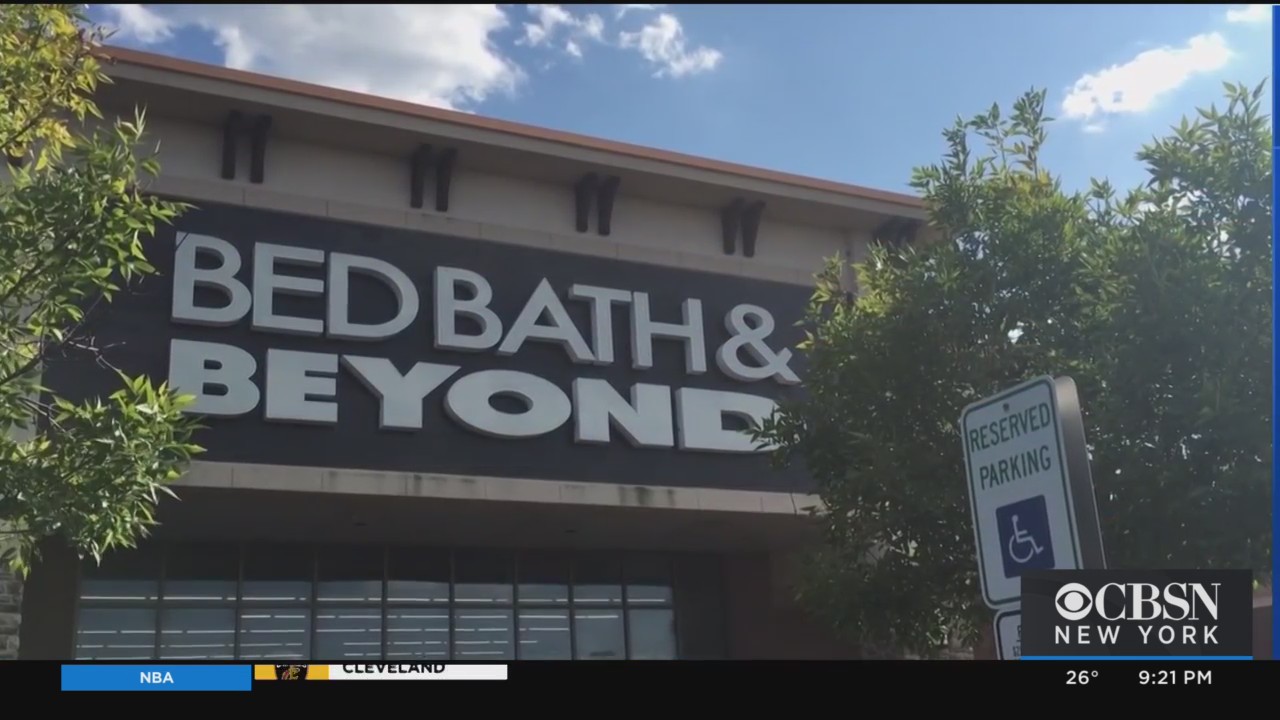 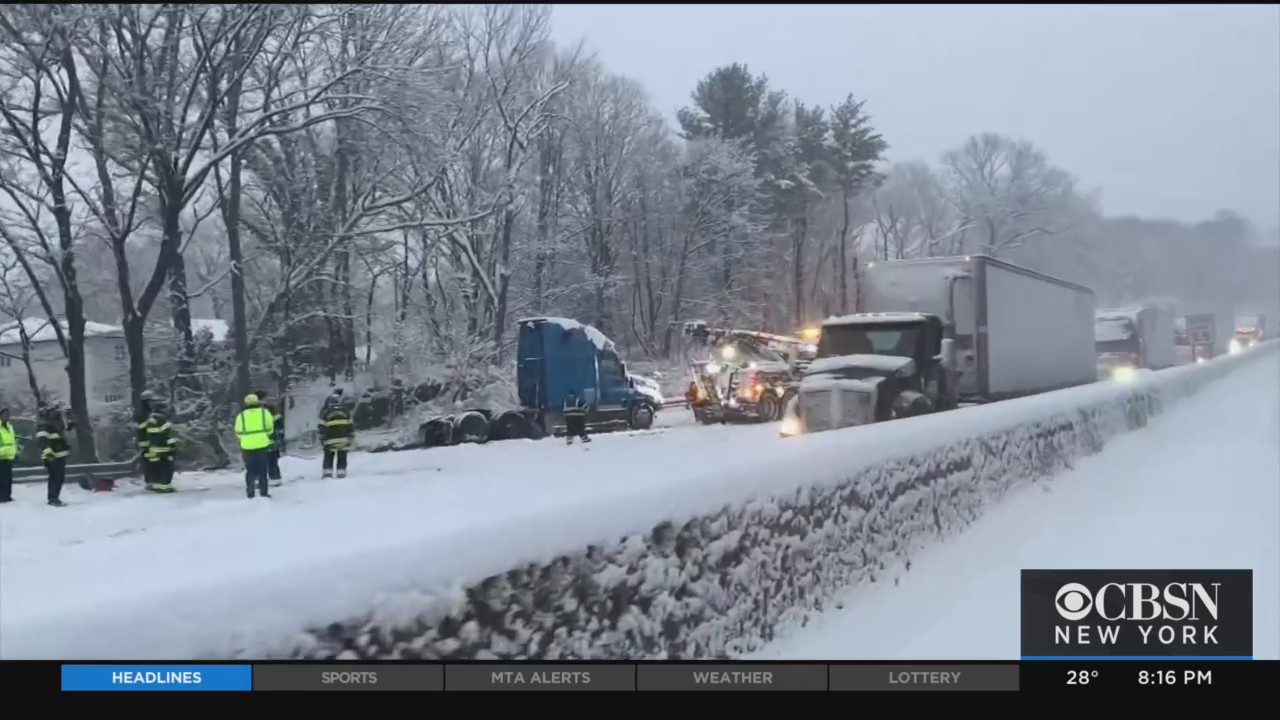 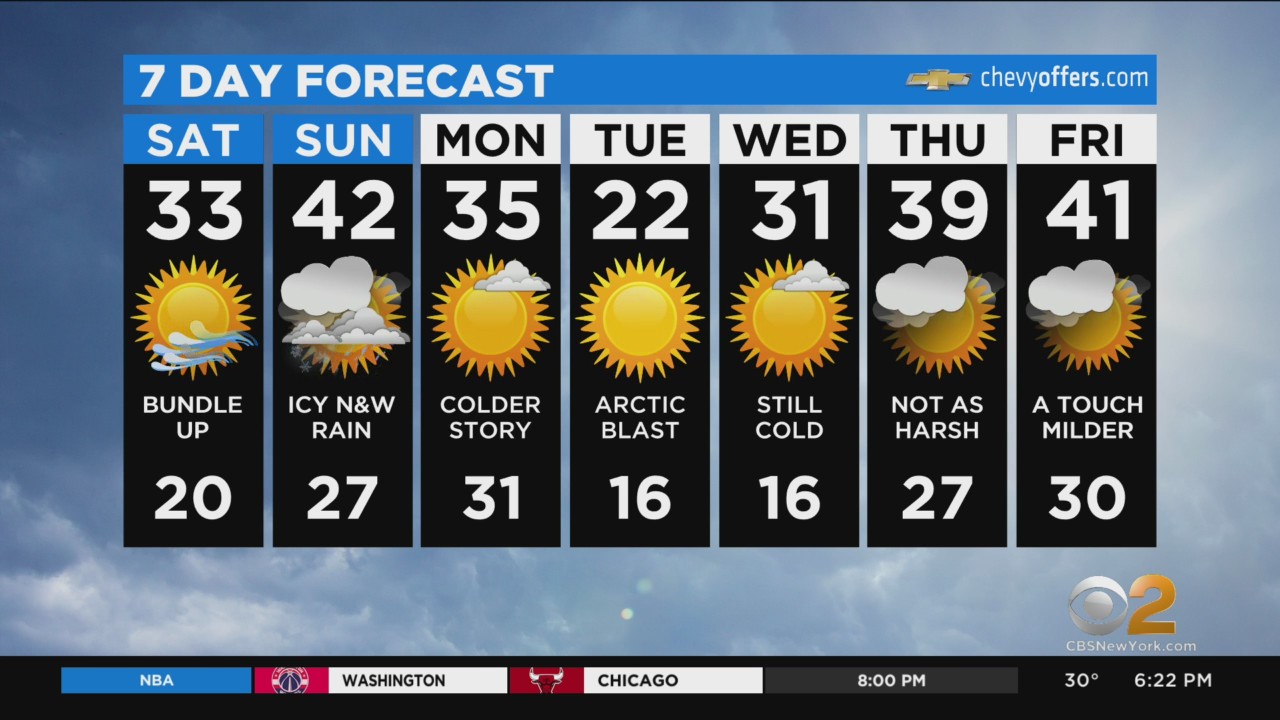 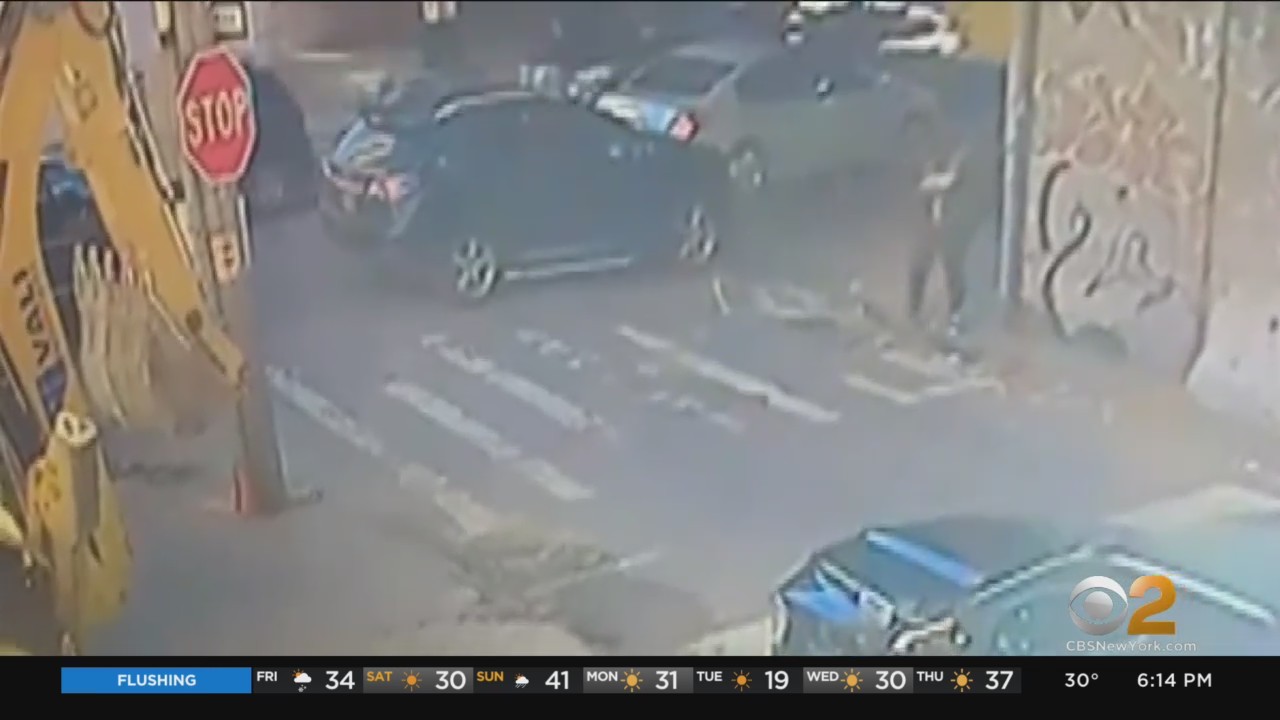 Backhoe driver, foreman charged with fatal accidentThere’s an update on a fatal backhoe accident that killed a homemaker in Brooklyn last year. 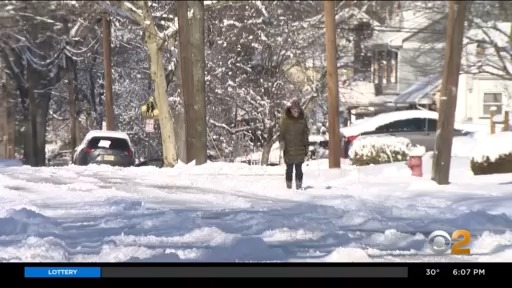 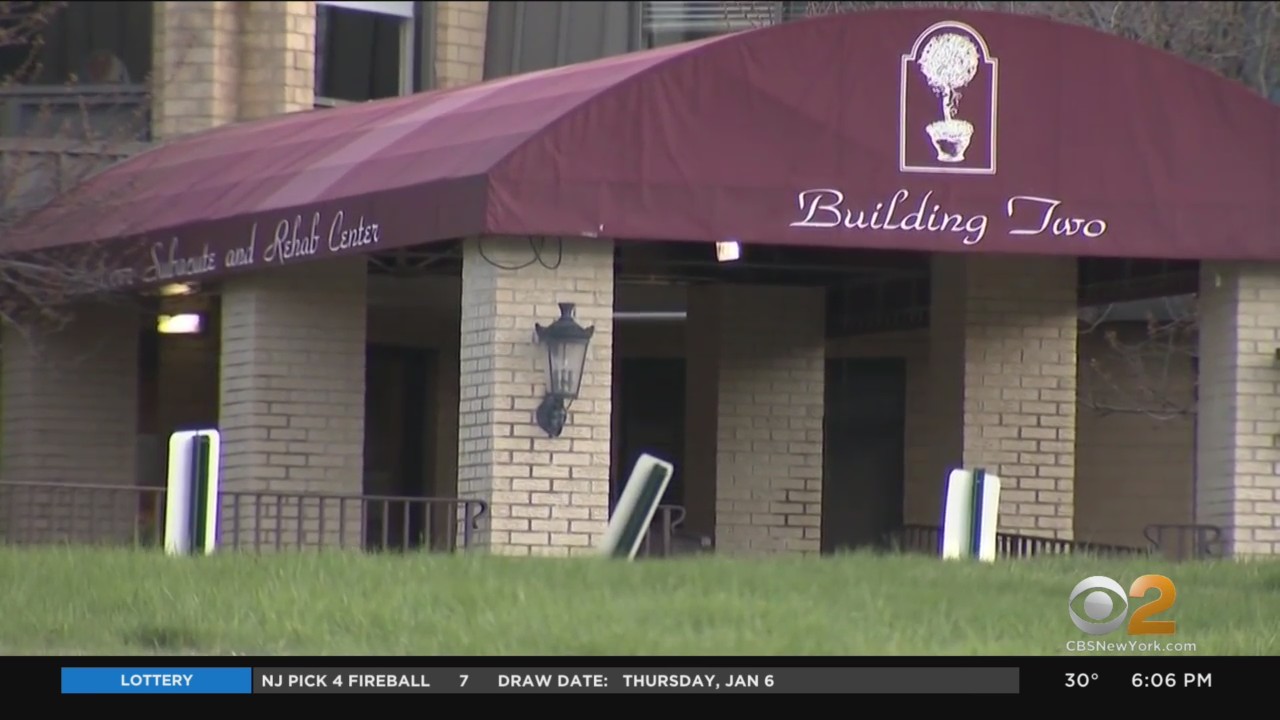 Rep. Gottheimer asks HHS to look at Andover nursing homesA New Jersey congressman wants the federal government to address the situation at a local nursing home, calling it the site of the worst Omicron outbreak in the state. 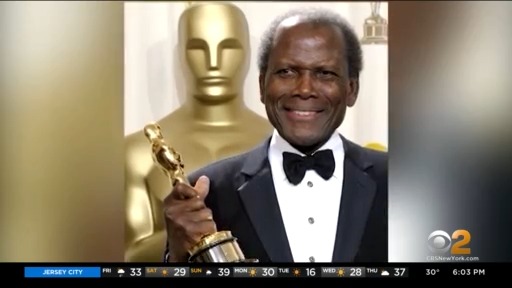 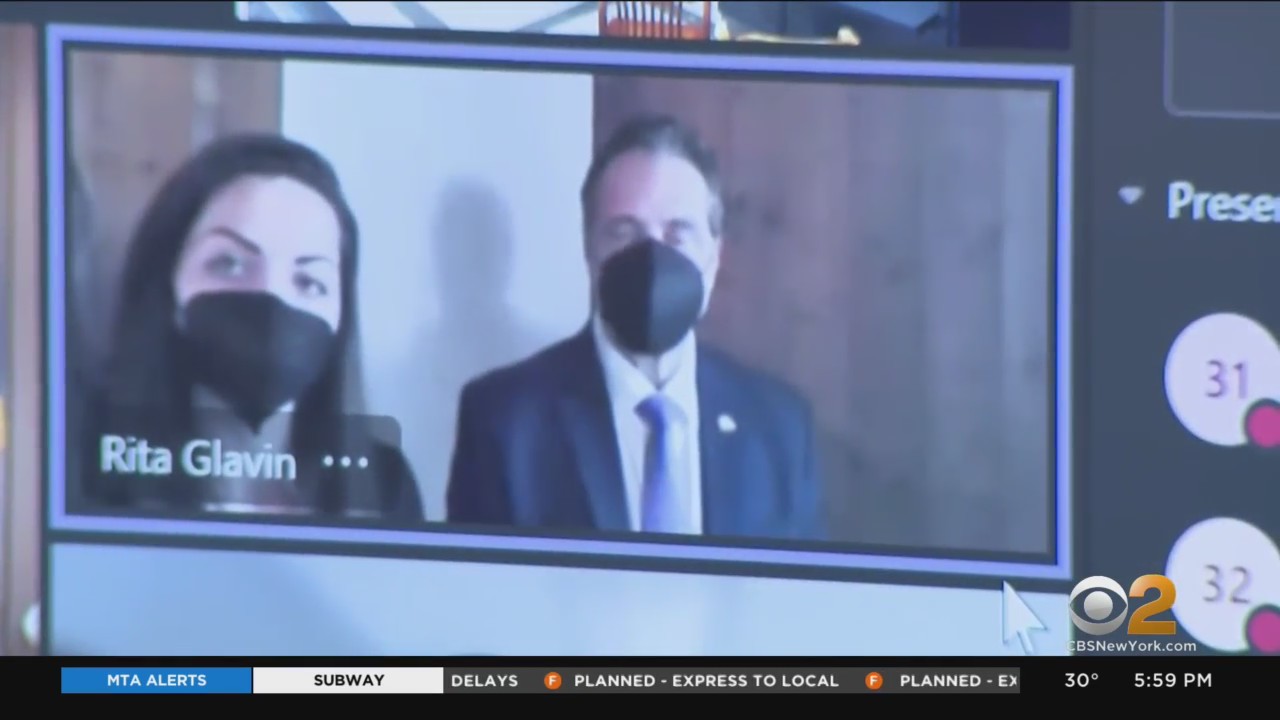 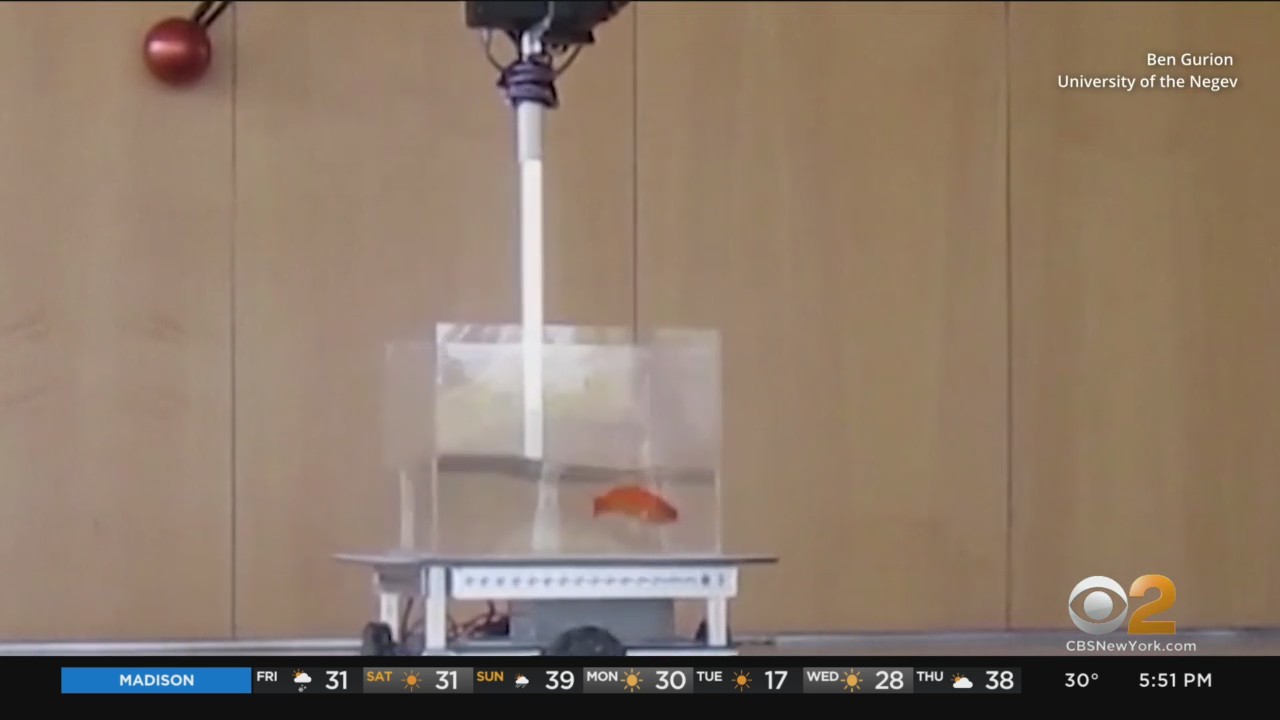 Scientists are trying to teach goldfish to driveGoldfish may know more than you think. Researchers want to know if they can drive a car; Ian Lee reports for CBS2. 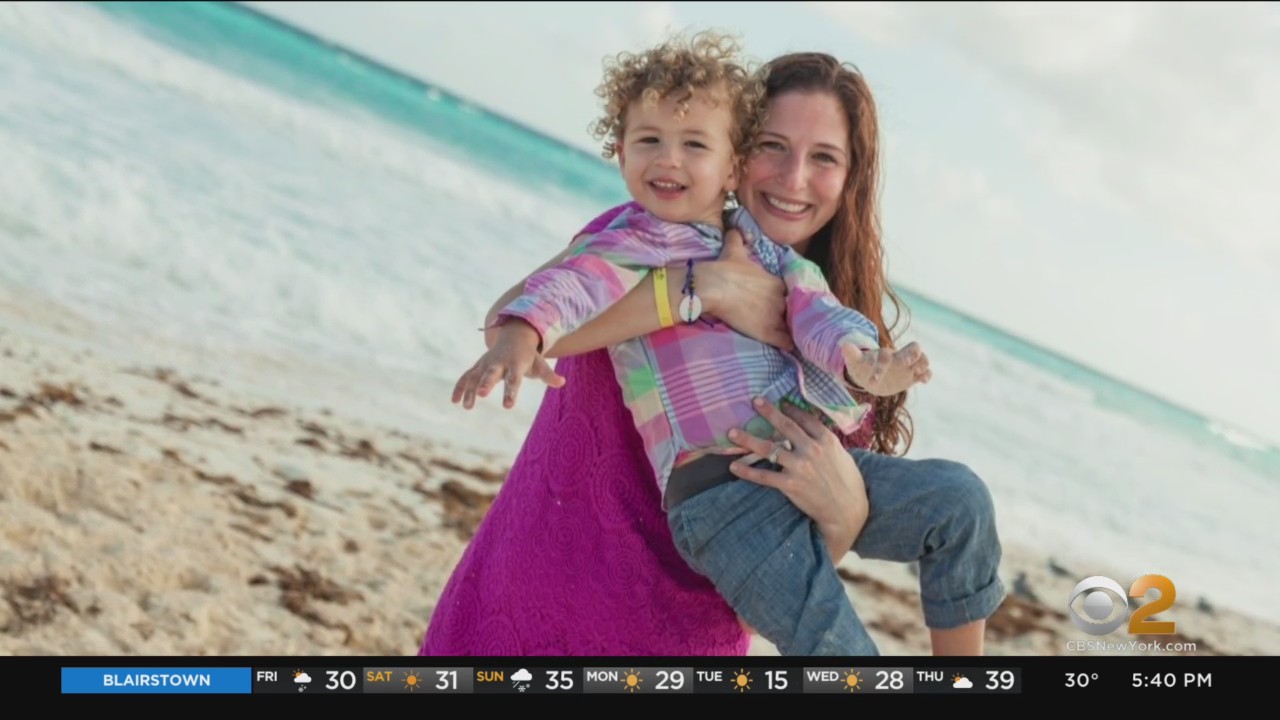 New Jersey mother says JetBlue’s treatment of son who refused to wear mask made her feel humiliatedThere was chaos aboard a JetBlue flight from Cancun to Newark over a 2-year-old with special needs who would not wear his mask. CBS2’s Jessica Moore spoke to the boy’s mother, who says the airline’s treatment left her angry and humiliated. 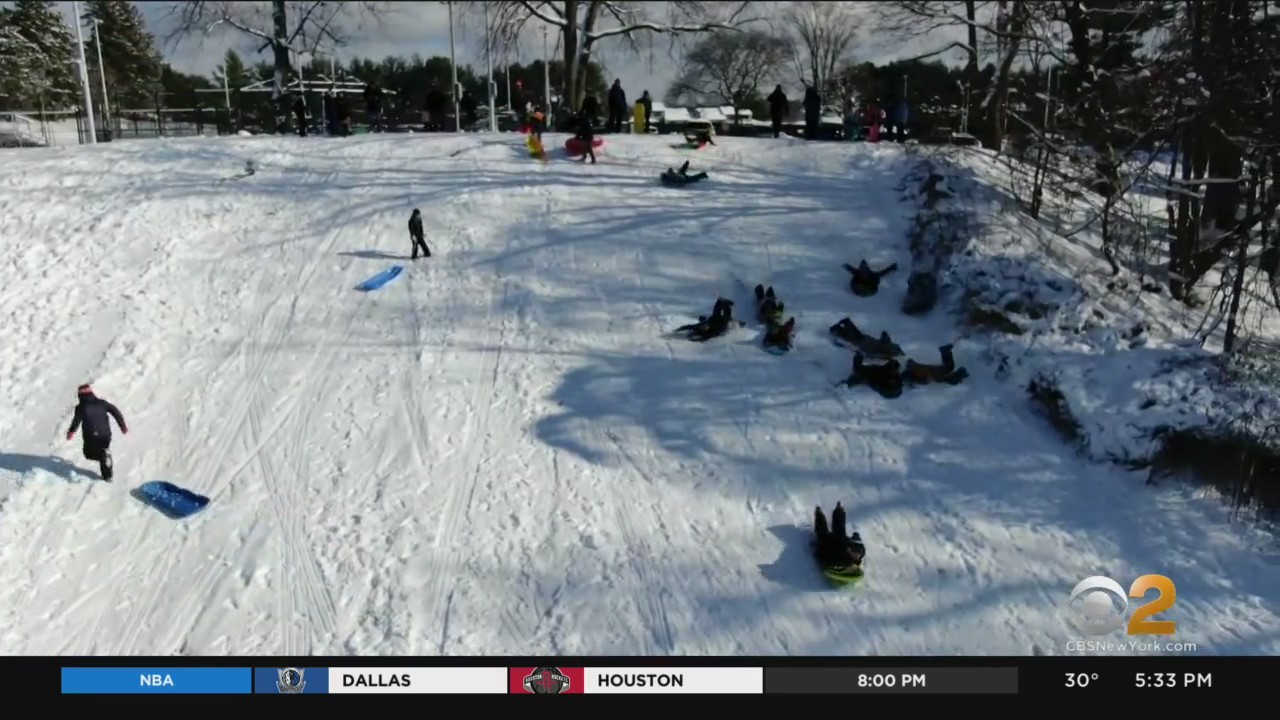 Parts of Long Island see over 8 inches of snow after the first significant storm of the seasonThe snow sweeping through the Tri-State area late Thursday and early Friday was rapid and for many manageable; It reports Carolyn Gusoff from CBS2. 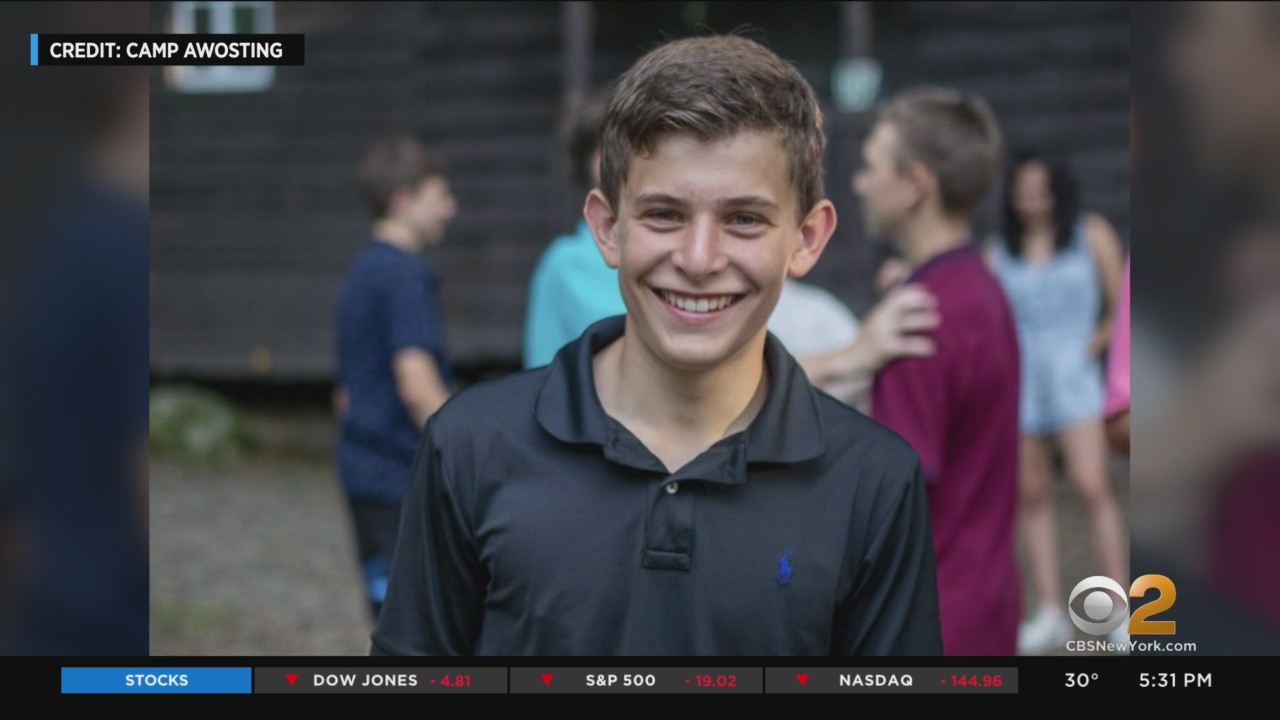 Connecticut High Schooler dies after accident during youth hockey gameA young hockey player in Connecticut has died after a collision between two players on the ice during a school game; It reports Kiran Dhillon from CBS2. 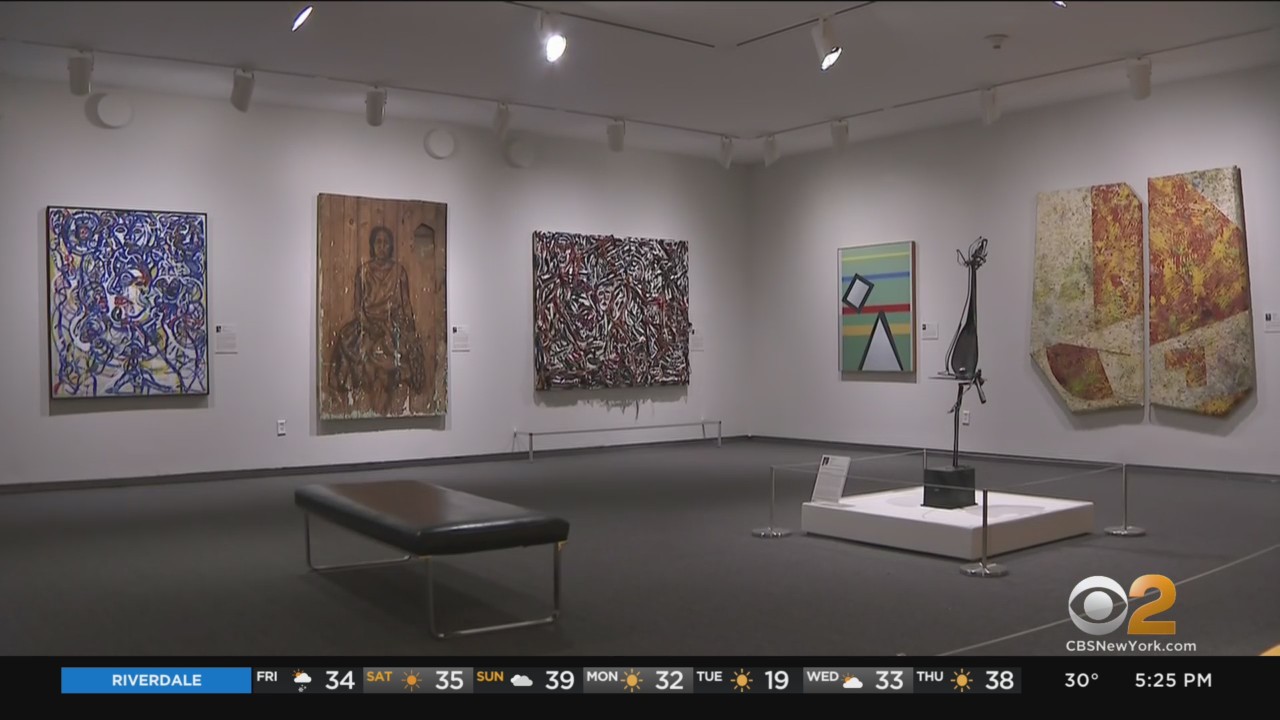 Hudson River Museum’s ‘African-American Art In The 20th Century’ Named Must-See ExhibitionA local art exhibit is number one on a list of the top 20 exhibits to see in the United States. CBS2’s Cindy Hsu was given a tour. 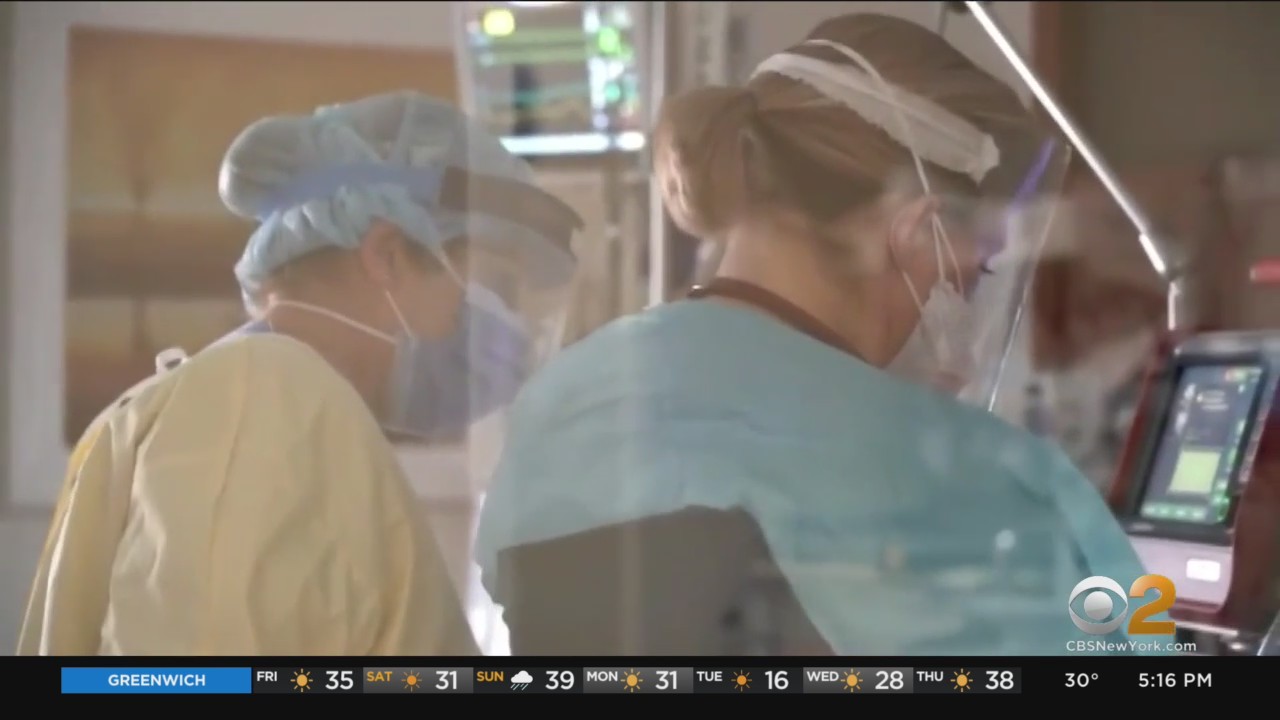 New York health workers are required to get COVID boostersNew York has updated its COVID guidelines for healthcare professionals. They are now required to get a booster shot, and from Friday, most vaccination sites in the city will have boosters for children 12 years and older; It reports CBS2’s Alice Gainer. 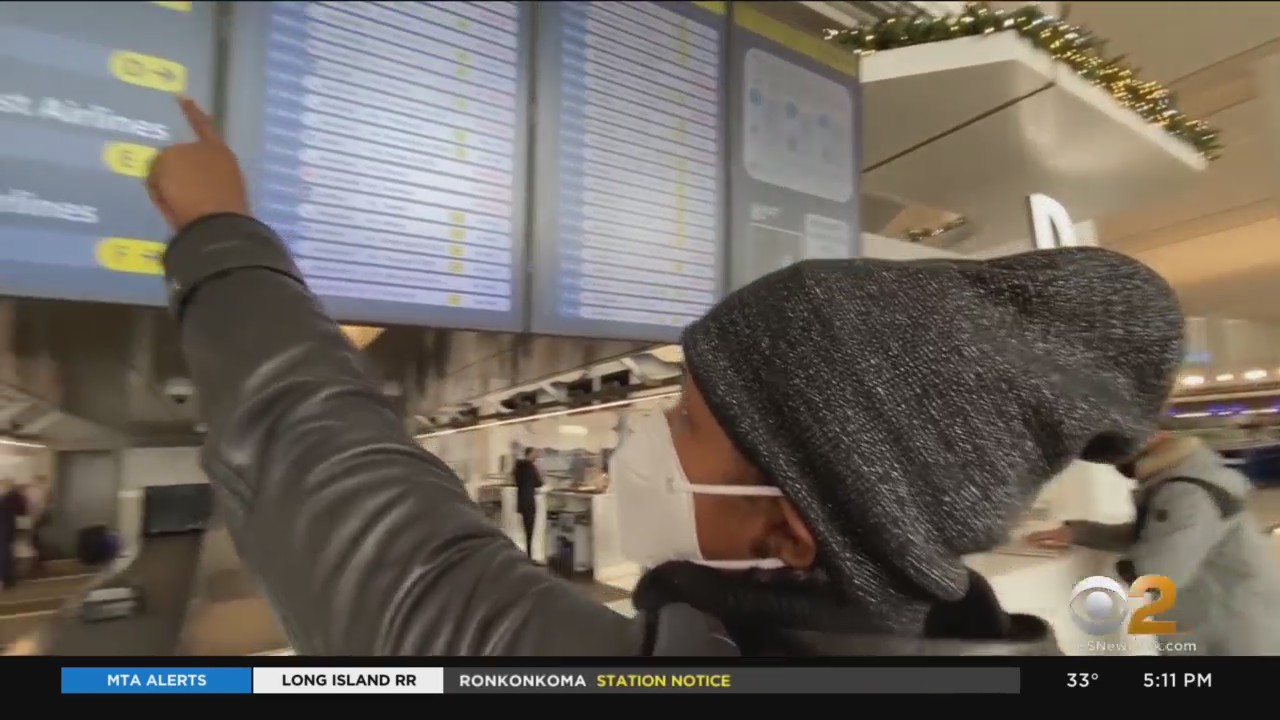 Airports face cancellations, schools do not in the wake of the night’s snowstormDepending on what you were going to do on Friday, the snow was either friend or foe. Airports faced cancellations, while many school children hoping for a day off did not; It reports Dave Carlin from CBS2.