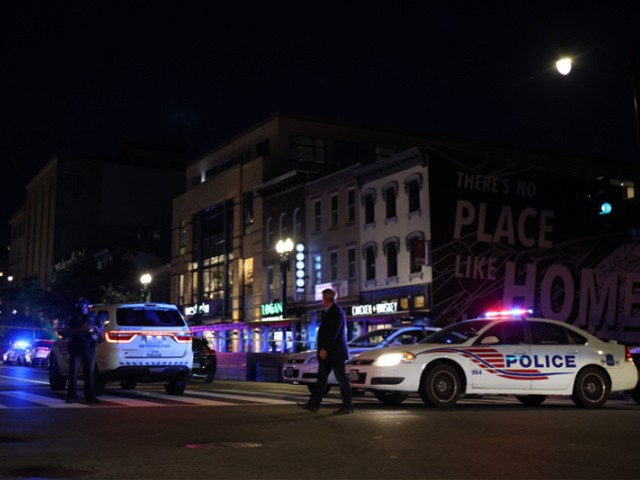 The discovery of what was described as a “suspicious package” outside the Rayburn House Office Building in Washington, DC, triggered an urgent call to U.S. Capitol Police on Sunday morning.

Fox News reports The DC Homeland Security and Emergency Management Agency announced a road closure on Independence Avenue between Washington Avenue SW and First Street SE just after noon. The reason was “because of police activity.”

Later reports cited the closure as due to a mysterious package at the Independence Avenue door to the house building, according to Daily mail.

Local residents have been warned to avoid the area.

The forced closure comes days after the country’s capital was celebrated a year after the riots that enveloped the Capitol building on January 6, 2021.

This story is under development …