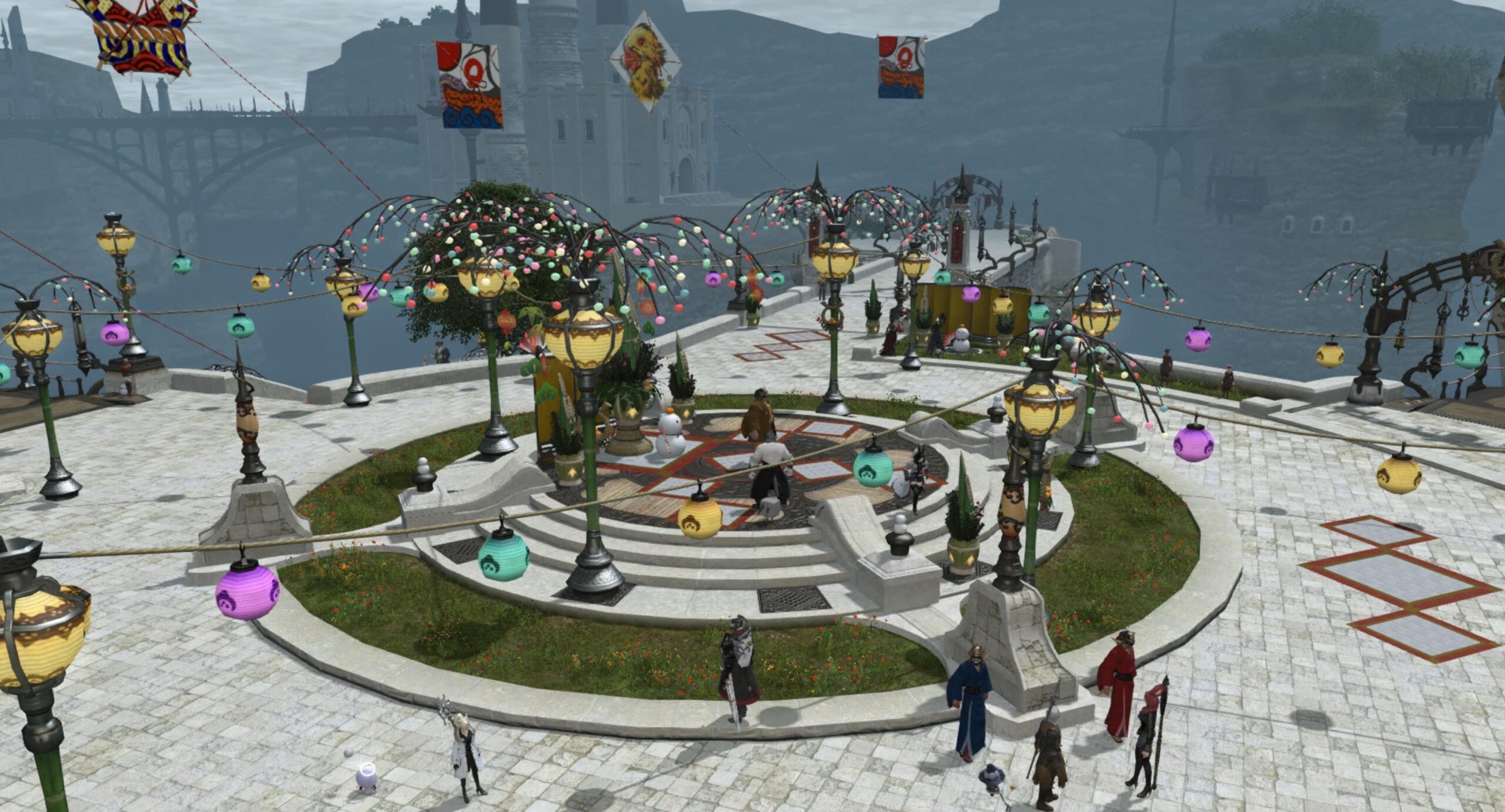 Go to Limsa, the best city

If you want to get started Final Fantasy XIV Endwalker Heavensturn event, do not suffer anymore! It is in Limsa, it runs until January 19 at. 6:59 PT and it gives more rewards.

Once there, just complete the Byakko-based FATE (group mission / battle). It’s basically a miniature boss fight where you have to fight the Byakko beast with a Fate party, with straightforward AOE dodging. A few attacks will ask you to run out at a distance, and one will require you to step into the boss to avoid it. It’s standard thing and everything is very telegraphed. Return to Limsa (Bugyo at X: 11.5 and Y: 13.9) and complete the mission when you are done: Choose a gold or silver plated Tora Kabuto.

After the Byakko is handed over, you can take the task “Let Them Eat Cake.” It takes you to X: 7.2 and Y 12, in the lower deck of Limsa Lominsa (west of the heart of the city). Just take Hawker’s Alley aetheryte, then take Aftcastle aetheryte and talk to Bugyo again. Watch Tora Shonin NPC right at the bottom of the steps (X: 11.3 Y: 13.7)? You can drop off tickets to get the second Kabuto or White Tiger decor (the wall you see above in the FATE picture).

I would recommend holding the Heavensturn event early in the form of waiting until close to January 19th so people are there to back you up. Emptying it alone without healing would be annoying, and it’s much faster / smoother with just a few people there.

Reviews Director, Co-EIC – Chris has been enjoying Destructoid eagerly since 2008. He finally decided to take the next step, create an account and start blogging in January 2009. Now he’s staff!