Author Patricia Nicol reveals a selection of the best books on: Courtroom Dramas

By Patricia Nicol for the Daily Mail

On and off our screens, we have been hooked by legal battles. In New York, there is a lawsuit against Ghislaine Maxwell and Prince Andrew’s attempt to have Virginia Giuffre’s claim against him rejected.

Over here, the British court’s most expensive divorce settlement to date is for Princess Haya, former wife of Dubai ruler Sheikh Mohammed.

Why does the public enjoy a legal drama so much? The costumes? The wigs? The hierarchies? Or the end of it all?

Charles Dickens knew the power of a legal plot to drive a gripping drama. One of his most satisfying classics Bleak House revolves around the long-running case of Jarndyce against Jarndyce. One of American fiction’s most beloved classics, Harper Lee’s To Kill A Mockingbird, features Southern Attorney Atticus Finch as his adult hero. A recent favorite legal thriller is the often entertaining spiky The Appeal by Janice Hallett, one of last year’s biggest debuts. 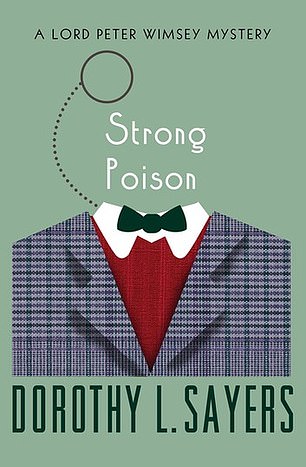 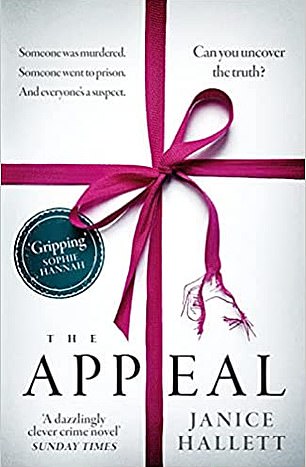 A defense QC preparing an appeal asks interns Charlotte and Femi to review material in connection with a murder case. Since he wants new eyes on the evidence, he does not initially reveal who the victim is or the convict. In a new version of the letter form, the evidence is told exclusively through emails, phone messages and transcripts. The plot revolves around the competing egos of a local amateur theater group.

From the golden age of detective fiction, Strong Poison by Dorothy L Sayers is a classic. It begins with the detective novelist Harriet Vane on trial for the murder of her former lover. A new trial is ordered when the jury cannot agree on a verdict. Admiring Lord Peter Wimsey, who believes she is innocent, offers her detection skills to the defense team.

Enjoy these gripping tales of legal tension and waste.