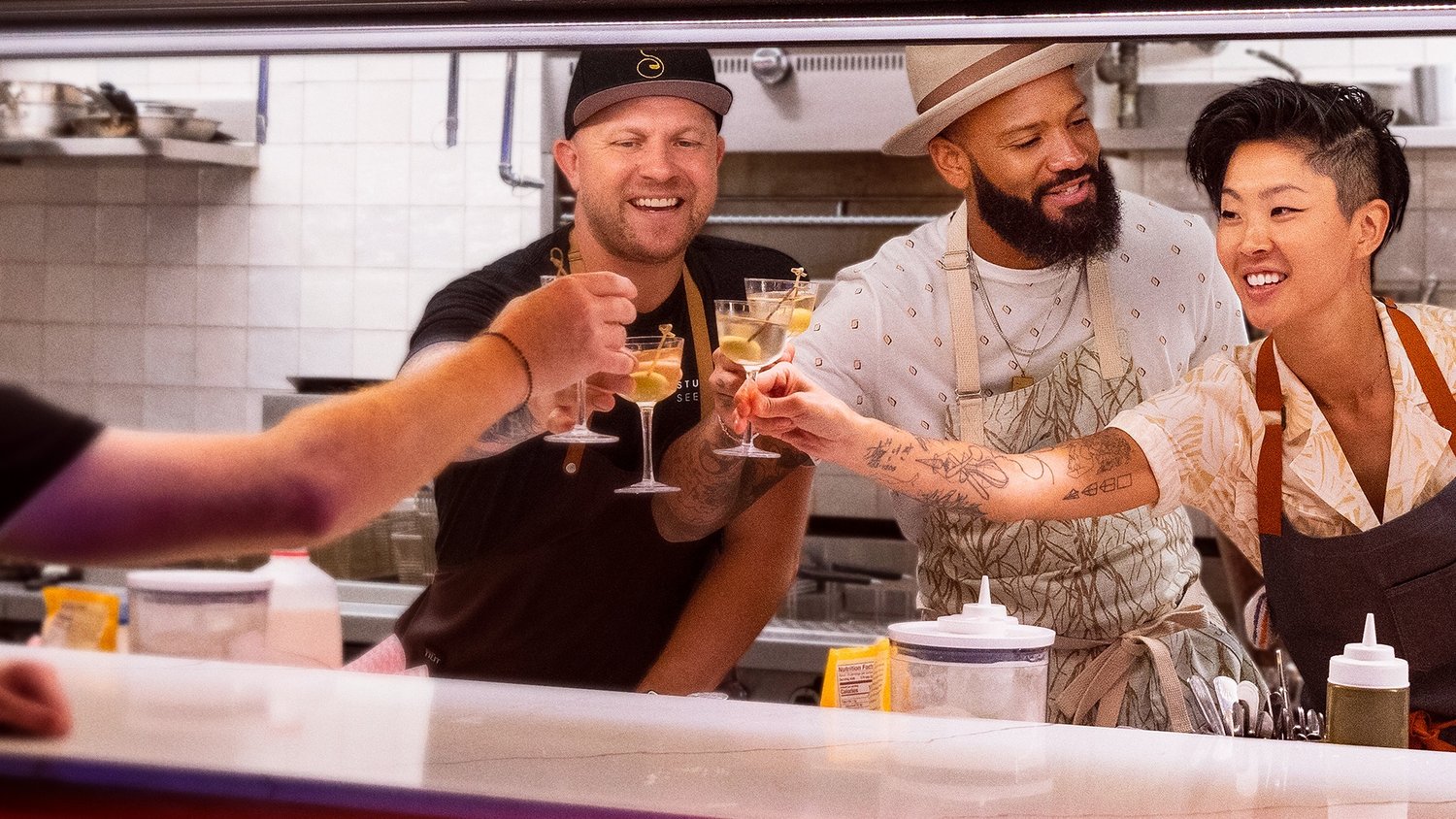 truTVs Fast foodies is back for season 2 on January 27 with a new batch of celebrities as well as a return of a fan favorite. The show contains Top cook winners Kristen Kish and Jeremy Ford, and Iron cook winner Justin Sutherland while competing to both recreate celebrities’ favorite fast food dishes and then put their own creative spin on them.

This is such a fun concept for a show and definitely one that if I were a celebrity, I would go for it because the food looks great. Watch the new trailer for season two below, and watch it on January 27 on truTV at 22.00.