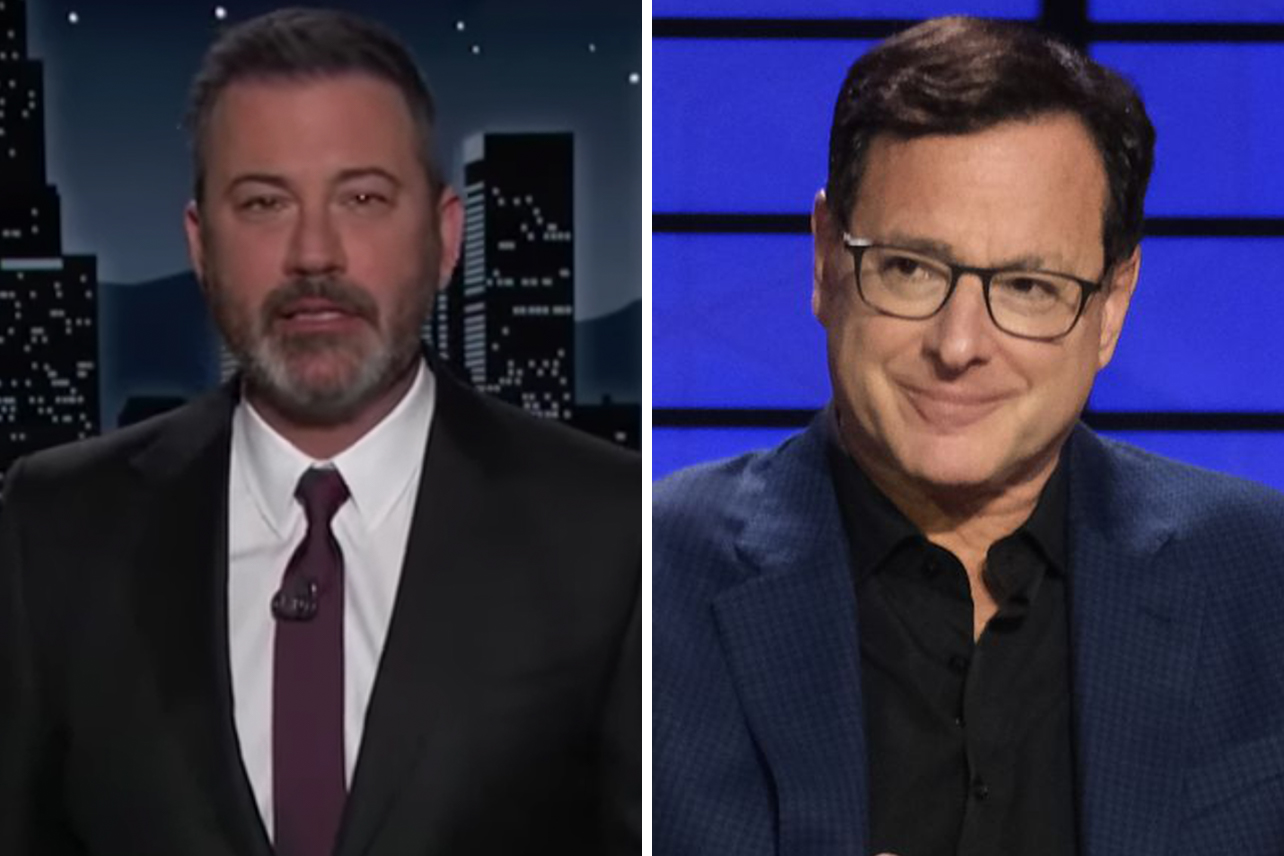 Jimmy Kimmel started last night’s (January 10) episode of Jimmy Kimmel live with a heartfelt tribute to the late comedian Bob Saget, who died on Sunday (January 9) at the age of 65.

“If you saw some of the many thoughts from people who knew him personally, a word that came up a lot was ‘the cutest,'” Kimmel said as he fought back the tears. “And Bob was the cutest. He was the cutest man … He had something to say about everything and nothing bad to say about anyone.”

The late supper shared some emails and conversations he shared with Full house star over the years and pointed out how caring he was to his friends and family.

“When my son was in the hospital, Bob checked in a lot. I want to send love to his daughters, to his wife Kelly and to his friends who loved him so much, “said Kimmel.” He was very kind to everyone and had no trouble telling you that he loved you, and what you meant to him. “

Kimmel also took the time to focus on the Case’s philanthropic work of raising money for the fight against scleroderma, a rare and incurable autoimmune disease. The sister of the case, Gay, died of the disease and he became a dedicated supporter of Sclerdoma Research Foundation‘s efforts.

“He was very committed to finding a cure for this incurable disease that took his sister’s life,” Kimmel said. “And I know that if you want to remember him, there is nothing he would appreciate more than if you support SRF.”

Where to look Jimmy Kimmel live