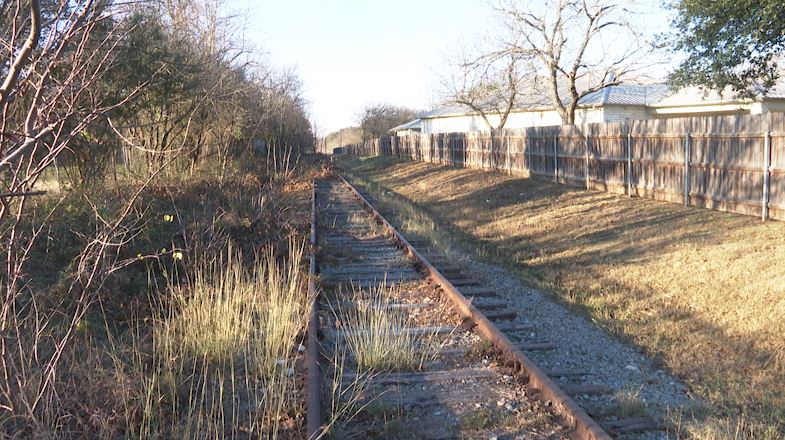 The approximately 6.5-mile-long Bergstrom Spur would run from southern Austin starting at Vinson Drive east through South Congress Avenue and Todd Lane all the way to US Highway 183 near Austin Bergstrom International Airport.

At present, Katie Wettick said with the City of Austin’s Public Works Department’s Urban Trail Program that they are close to 30% of the design phase for the western and central segments. The eastern segment will take a little longer to design as there are some infrastructure challenges along that section.

While the work is being done in parts, and when the path is complete, it will act as one continuous path. It is an effort that is being explored across the country.

“How do we create a nation connected by trails so everyone has access everywhere,” said Brandi Horton of the Rails To Trails Conservancy.

Conservancy reports that there are 40 former rails that have been converted into trails across the state, providing over 300 miles of tracks with 19 other projects similar to the Bergstrom Spur underway.

“It’s great to be able to take this unused space and turn it into something that a lot of people will use to get safely where they need to go,” Wettick said.

When they reach 60% in the design phase for the western and central segment, they will present the proposal to the public. They expect this to happen this summer. The design phase is estimated to cost around $ 4 million, and once that phase is completed, Wettick said they will have a better idea of ​​how much the trail will cost.