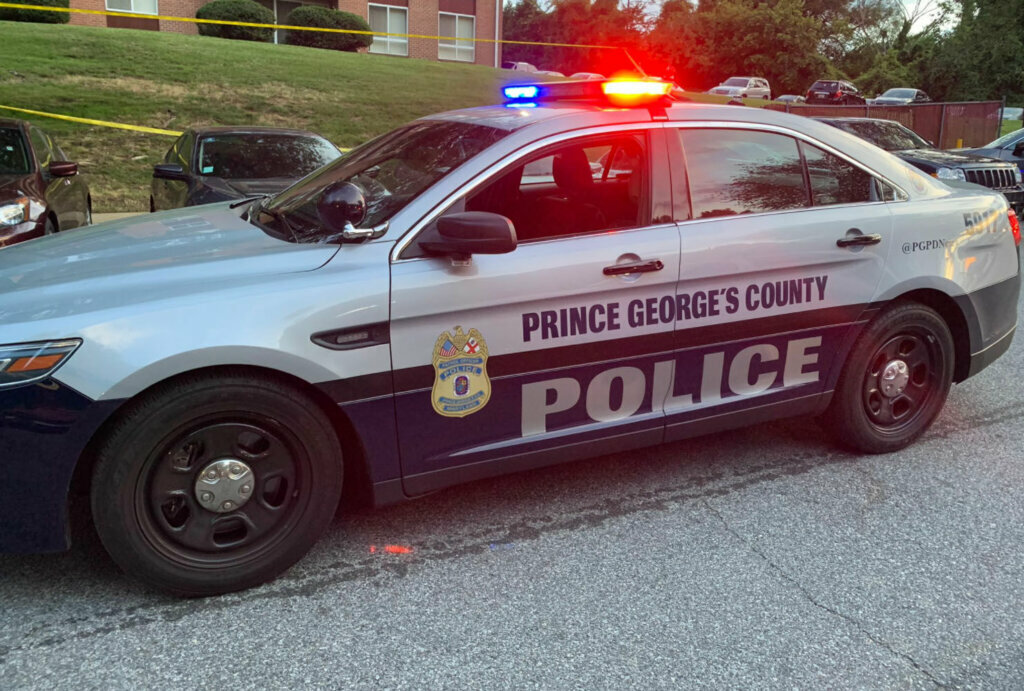 Prince George’s County police said Monday they have charged a man in a fatal shooting in Capitol Heights in 2019 after he surrendered to Maryland State Police.

Prince George’s County police said Monday they have charged a man in a fatal shooting in Capitol Heights in 2019 after he surrendered to Maryland State Police.

In a press release, police said they charged Troy Cleveland, Jr., 28, of District Heights, with fatal shooting of Sean Spence, 46.

According to police, on November 20, 2019, officers responded to the 5700 block of Rollins Lane in the unincorporated section of Capitol Heights for a shooting around 7:30 p.m.

Spence was found outside his home with multiple gunshot wounds and later died.

Police said Cleveland reported to the Maryland State Police Barracks in Forestville on Sunday and “admitted his involvement in the shooting to investigators. The motive for the shooting remains under investigation, although it does not appear at the moment that Spence was the intended target.”

Cleveland has, among other things, been charged with first- and second-degree murder.