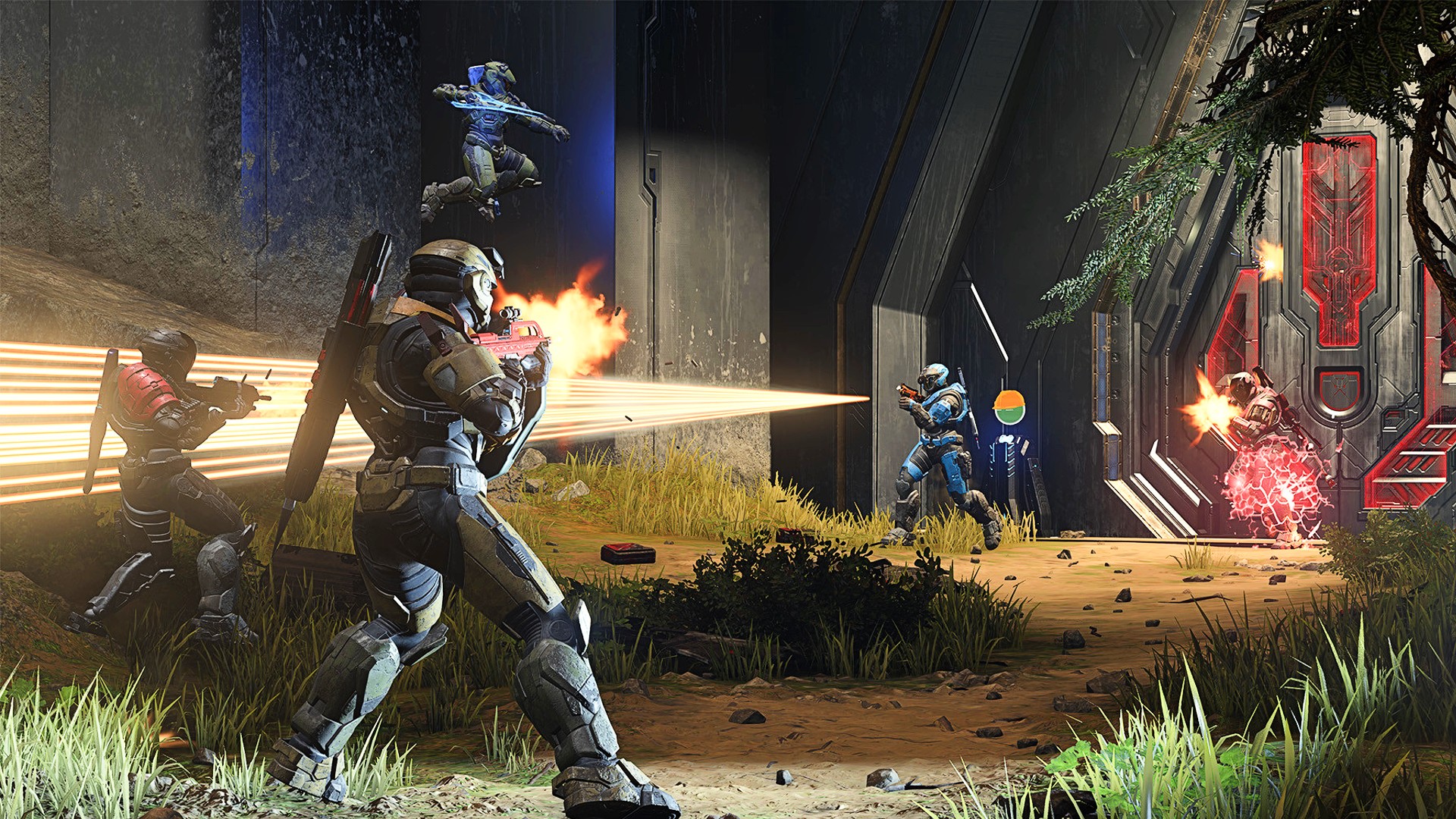 343 Industries has laid out its plans to tackle some of the Halo Infinite community’s biggest bugbears. Community Director Brian ‘ske7ch’ Jarrard explains in a blog post that a fix for Big Team Battle matchmaking is “almost ready to go” and that a mid-February patch is aimed at cheating in the FPS game.

While the Big Team Battle largely works, you could run into trouble if you’re part of a larger fire team. Players report that queuing with your friends leads to various matchmaking errors before they are started for the lobby. Jarrard explains that the team made several plugs to solve the problem before the break, although a “strike force” continued its efforts during the holidays, and the team is now optimistic that it has a solution. The update is currently in QA, though Jarrard does not have an ETA on when it will go live yet. However, he notes that the BTB patch is “almost ready to go”.

Jarrard has also addressed cheating in Halo Infinite. Clips of players using cheat codes such as wallhacks and aimbots have increased since multiplayer was launched late last year. The team is working on a patch for mid-February that will tackle this and “other things”, though you will have to wait until further notice for more details.

“We’re actively triaging and still working to get as much as we can into this February update, while still ensuring there are no negative impacts or regressions to other parts of the game,” Jarrard says.

Finally, the community director shares that the team is working on a roadmap “to help answer your questions and manage expectations”. Keep in mind, though, that it will take some time to finish, so stick with it.

There’s enough to keep you going in the meantime. Xbox sells Halo-themed nail polish, with “hat-matched” unlockable in the game, if that’s your thing. We have also rounded up Halo Infinite weekly challenge and reward if you are curious.