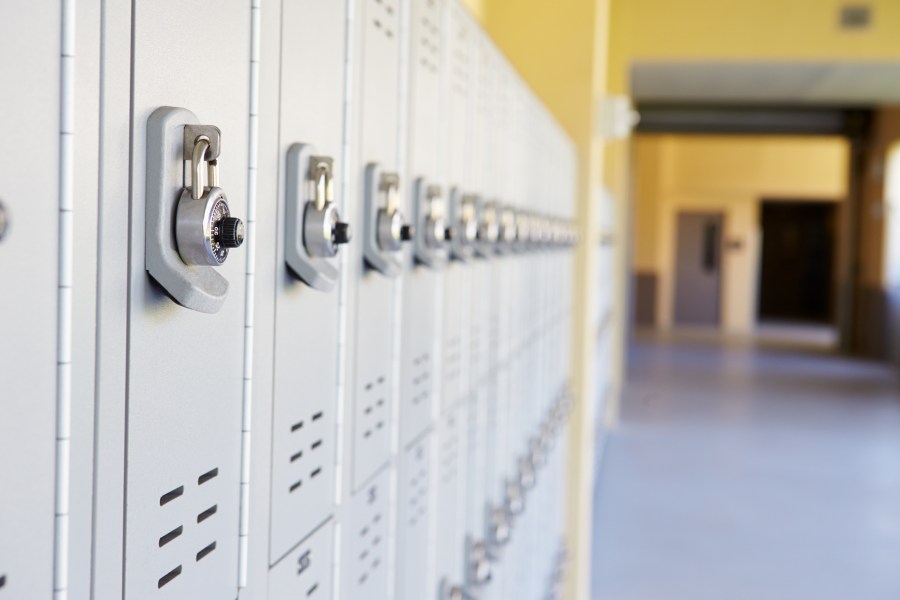 LITTLETON, Colo. (KDVR) – Students are in police custody after a gun and ammunition were found in a locker at Euclid Middle School in Littleton on Monday.

According to Cindy Corlett, principal at Euclid Middle School, the gun was not loaded and the school’s resource officers as well as Littleton Public School’s security were notified and secured the weapon safely.

The suspected students were quickly identified and taken into police custody while their parents were notified.

King Soopers accuses the union of refusing to negotiate

In an email sent to parents from the school, the Littleton Police Department advised the high school to be on “wait”. The team requires students to stay in their classrooms with continued learning and without further movement around the school. According to the email, the detention lasted 90 minutes.

Students were not told the details of the investigation and will be provided with further information by staff on Tuesday as well as support through the school’s student services.

According to Corlett, the concern about a handgun was reported by a student.

“I would like to thank the Littleton Police Department, our district school resource officers and district safety for their immediate and appropriate response,” Corlett said. “The security and safety protocols we have in place worked as they were designed and led to a quick fix. But the fact is, this was a very worrying incident that should never happen.”